In simple words, this Accelerometer app measures the forces that the occupants are subject to inside of a car.
Based on the internal sensor that most of the Android devices have, it shows with the Green bubble to where and how much your body is being pushed in two axis, longitudinal and lateral.
These two are in standard units of m/seg^2, while the compound vector´s magnitude is displayed in terms of G-Force.
Acceleration is popularly measured also in terms of g-force in relation to the Earth´s gravity (g). As you know 1g = 9.8 m/seg^2 so, the relation between the two units is around 1 to 10.
As you have seen on TV in the F1 races !. Of course, the cars that regular human bodies drive, are subject to just a fraction of what a F1 pilot feels in a race. Lateral forces of 2g, 3g and sometimes up to 5g for short period of times.
For us, the regular earthling, we move in a city and the roads within a 0.5g scale. Maybe up to 1g if you got your super sport car...you know couple of hundred thousands dollars well spent !
To accelerate from 0 to 100Km/h (60 MpH), in 10 seconds you need an average of 2.7 m/seg^2 acceleration.

The red marks and displays in both axis hold a maximum reached since the last time you "Reset Max". A yellow mark tells that you have gone over scale but red displays will still retain the maximum value.

Just place your phone or tablet on your car´s holder and press "Calibrate" while the car is still and leveled.

The applications has been designed for Landscape orientation only.

PRO version features of the accelerometer :
- "Double Tap Me and get yours !!" Keep double tapping on the Me logo until you see the one of your car or.... the one of your dreams !
- It will retain the last used logo and calibration. Next time you start the app, it will bring them as default.

NOW it plots acceleration vector in the three axis in orange and longitudinal in white.

****Disclaimer-Trademarks***
This application does not own any of the logos or claim any ownership of them. The logos are protected by copyright and/or trademark of their respective corporations.
The use of auto maker logos in this application is for the sole purpose to garnish the users screen with a low resolution logo that matches their car, therefore considered "Fair Use" under U.S. copyright law.

Bridgehead I.T. customers now have a another way to submit tickets. Just fill in your email address, Let us know what issue you need help with and then you can take a photo of the error message, beeping device, etc to help us resolve your ticket quicker.

Southwire's Conversion Calculator helps to convert copper to aluminum or aluminum to copper, pricing unit of measure, conversion factor and weight per product length. Preloaded with many cables for calculation.

Lightweight calculators and unit converters for zillions of possible applications. If you're like me, you can never remember the conversion between metric and imperial, or, perhaps more importantly, between US and European shoe sizes. Neither do I easily recall all those geometry formulas learned so diligently back in the 8th grade. Andrew L.'s Qui….

Vulture Fashion App connects the stylings, fashion, and costumery of Vulture Maui with it's fans and clients. One of a kind fashion and costume pieces can be ordered and purchased through the app. Clients can schedule appointments for consultations, fittings, and stylings. Loyal clients are rewarded with current information on upcoming events,… 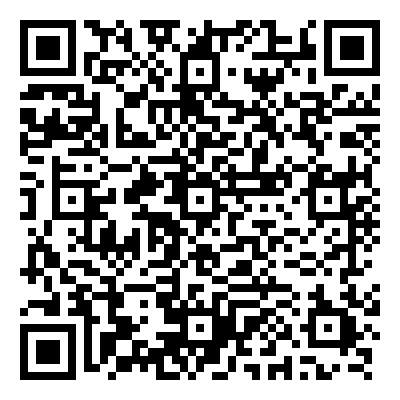 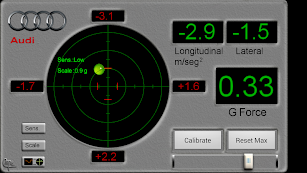 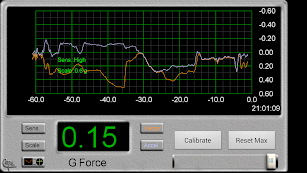 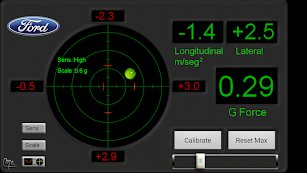 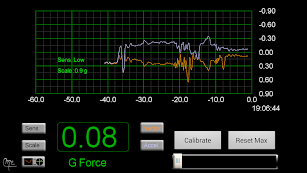