Download APK from previous versions of DTM – the official App

Captivating races, spectacular race cars, celebrity drivers and an attractive entertainment program at the track – with its 30-year tradition the DTM is the most popular international touring car series. In 2014 once more the german manufacturers Audi, BMW and Mercedes-Benz fight for title honors.

The new official DTM App brings the action from the race track to your Android phone and tablet. In addition to new, results and films it also contains many interactive elements. The App is the ideal companion for your visit to the race track and keeps you abreast of all the latest news in and around the DTM between the checkered flag and the next race.

Being close to the fans is a trademark of the DTM, which is why the new App is free of charge.

- Animated starting grid
Get in the mood for the next race

- Huge picture galleries
Here you can find the stars, race cars, grid girls and much, much more

- DTM.tv for on the move
Interviews, portraits, boulevard – all films on the Android phone and tablet

- Many extras
Wallpapers, background information about the series and the organization, team portraits and much more

"SMS to Desktop note" is a Android widget dedicated to the use of small text notes put directly on your phone’s home screen desktop. You can create some notes yourself, and others can be provided directly by your own contacts SMSes. With this widget app, you can, quickly and easily, create, modify, delete or reuse your small text notes,… 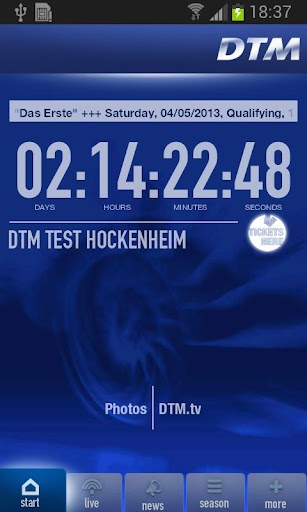 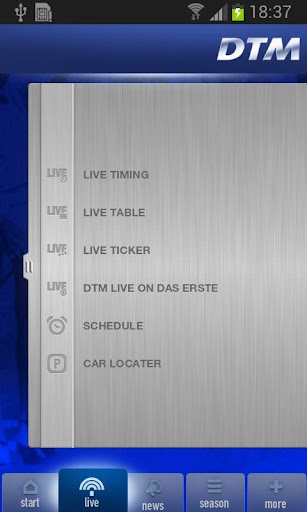 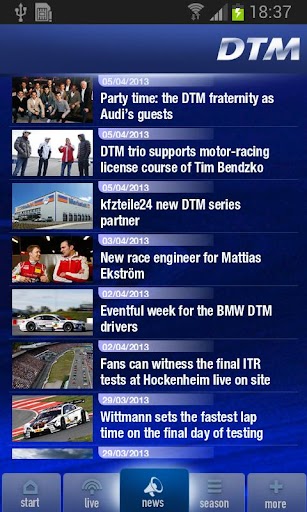 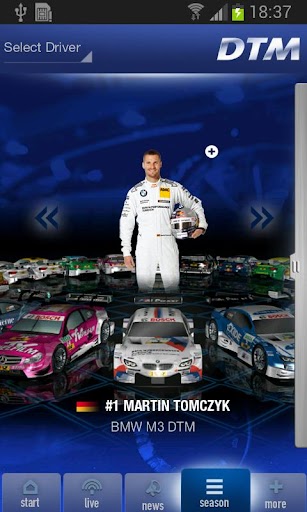 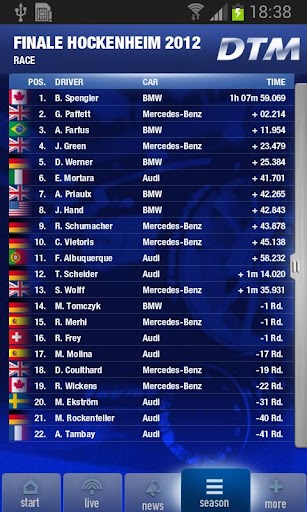