A guide to the latest breaking news just for football fanatics

"All football all the time"

If you follow football - that's soccer for you American fans, all 3 of you - then you want to keep abreast of related news, every second of every minute of every hour of every day. Voila! Emdroid's Soccer News Pro is here to keep you posted on the most breaking and relevant sports-related news and scores.

The app sources its stories from a variety of publications, including Goal.com, Guardian and ESPN FC. Enjoy both general news briefs plus live scores of football events. Browse stats of your favorite teams and stay up to date. Automatically get notifications upon any updates. Hang tight to your favorite stories for quick access later, and/or share them with buddies via the social media du jour.

The layout is intuitive, quickly understood and easy to use. The color scheme could certainly be easier on the eyes, though, and the "change theme" button doesn't work for me.

Still, Emdroid's Soccer News Pro is a handy dandy tool for football/soccer fans; it's super convenient to have all the info you want right in once place.

A comprehensive source of Football news / Soccer news, fixtures, live scores, statistics directly to your Android device. With a collection of News from various sources. Stay up to date about what's happening in the world of football, no matter where you are.
24X7 information updated! Free!

"Emdroid's Soccer News Pro is a handy dandy tool for football/soccer fans; it's super convenient to have all the info you want right in once place." ~ appzoom.com

Football news, (soccer) updates and videos from across the world from various sources.
Sources include Goal.com, Guardian and ESPN FC

This application is a football schedule application, it helps you to know the football match times and live matches results. You can know today matches, or matches in any specific date Supporting fixtures and live results. This application will not let you miss any important football game (soccer) match. The main target is to show you the matches…

inFootball is the one-stop-shop for the football (soccer) fan. Using inFootball, you keep up-to-date with all the news, highlights, videos, goals, live updates, team squads and much more for your favorite football teams from around the globe. inFootball covers top international leagues and championships such as Premier League, La Liga, Serie A, B…

Scoremobile FC is a complete app dedicated to the world soccer coverage.. ScoreMobile FC provides live scores and stats of nearly all known soccer leagues, from Argentina to Japan. It can be added as a widget to your desktop and it has a news option that, how could it be otherwise, puts special emphasis on news from European leagues. We have missed….

Forza is the best soccer app used by over 5 million football fans across the globe. Get live scores, soccer updates and video highlights for over 420 soccer leagues. Are you a diehard soccer fan? Forza is the ultimate live soccer app to follow live matches, soccer video highlights, favourite teams and soccer leagues around the world. Never miss o… 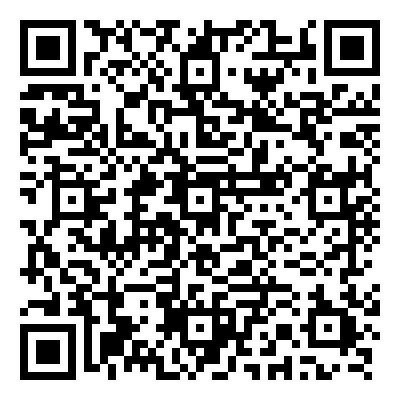