Footy Timer is all you need to run a friendly little-net Football (aka Soccer).

For the past 8 years, my friends and I have been renting a gym to hold a small game of indoor soccer. Over the years we’ve come up with rules to make our game safe & fun. I wrote this app so that we could have a timer that did a bit more than just keep time. There is nothing, though, that would keep you from using this app as a plain timer.

Playing Surface
You can play in a school gym with a hardwood basketball court or a small outdoor area. You can pretty much play this anywhere. Since the teams are only 4 or 5 players each, you don’t want too large of a playing field. The size of a basketball court is enough.

Ball
The goals aren’t that big, so you don’t want to use a large ball. The optimal ball would be a size 4 indoor soccer ball. The indoor designation is rather important because it determines how bouncy the ball is. You don’t want to use a bouncy ball on a hard court because you’ll end up chasing the ball down the road too often or you’ll have shots that are always too high.

Rules
The rules below are not official anywhere and are mostly guidelines to prevent/limit injury and to maximize the fun.
* 4 or 5 players per team. The optimal number of teams is 3 to 4.
* A player from (one of) the non-playing teams will act as a referee.
* To prevent bickering and useless arguments, the referee has the final word. Don’t waste time arguing. Just have fun.
* No player is allowed to touch the ball with their hands.
* The goalie is also NOT allowed to touch the ball with hands (the nets are too small for hands).
* If the nets are too large or you’re finding it too easy to score, allow the goalies to only deflect the ball with their hands (no grabbing or holding on to the ball).
* Each game is 5-6 minutes and the first team to score wins (sudden death).
* The winner plays the next team, losers wait for the chance to prove themselves again.
* No sliding tackles. You can seriously hurt yourself or a friend on a small court and in such a fast paced game.
* If a player is down (e.g. tripped & fell) he/she is not allowed to make contact with the ball. Get up on your feet first before you make contact with the ball. This ensures that a downed player won’t accidentally trip or otherwise injure another.
* Players are not allowed to have more than 2 points of contact with the ground (e.g. your two feet are fine, but if your knee also touches the ground you are considered a downed player and must get up before making contact with the ball or other players)
* Any player who commits a dangerous or intentional foul gets a 2 minute ejection (the referee decides who has crossed the line)
* Any player who touches the ball with hands (including the goalie) gets a 2 minute ejection (unless the referee deems it to be unavoidable or not intentional)

Tiebreakers
It is possible that no team is able to score a goal during the allotted time. In such a case, use the following tie breakers to determine the winner:

Tiebreaker for 3 teams
The winner of the last game wins, unless they tied the last game (i.e. won the tie breaker). In other words, you can not win back to back games through a tie breaker. If a team won the last game in the tiebreaker and they have tied again, they lost this game.

Tiebreaker for 4 teams
Both teams lose! If the next game doesn't end in a tie, the most recent winner (among the waiting teams) plays the winner of the last match.

Now get out there and have some fun :)

Don't forget to leave feedback. Let me know how I can improve Footy Timer.

Cosmo Paddles – one of the best iOS paddle games is now available on Android! With completely new graphics, music and sounds effects the gameplay on your Android device becomes even more unique! Cosmo Paddles brings you a totally new Pong gaming experience. It is not just Pong. The game shows a classic game in a totally new way of experience. No m…

Get the international business news, analysis, market data and company information you need to stay well-informed. FEATURES • Breaking news alerts, direct to your lock screen • Read anywhere, even when you’re offline with automatic downloads of the latest edition • Follow topics that matter to you and save articles with myFT • See the latest com…

The best way yet to discover and enjoy new music - for any time, taste, or place. Everyone knows the feeling of struggling to find the appropriate soundtrack for the moment, whether it's for at the office or at the beach, for working out or making out. Sometimes your worn out personal music library just doesn't cut it anymore, and you're in despera….

The NETGEAR Mobile App is the official app for managing your NETGEAR Mobile Hotspots. View your connection, settings, and data usage from the convenience of the mobile app. *TRACK DATA usage *STREAM and VIEW media off your hotspot (M1 Nighthawk only) *MONITOR your mobile hotspot connection and battery life in real-time *VIEW CONNECTED Wi-Fi device…

The cloudLibrary allows you to borrow and read eBooks and eAudiobooks from your local public library for free. Your library needs to subscribe to the service and you will need your library card and PIN to access the content. The newly redesigned app includes all new navigation and personalization, making it easier than ever to find eBooks or Audio… 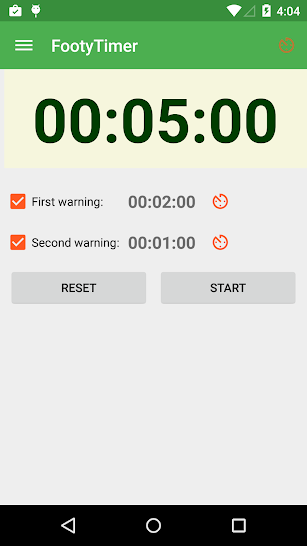 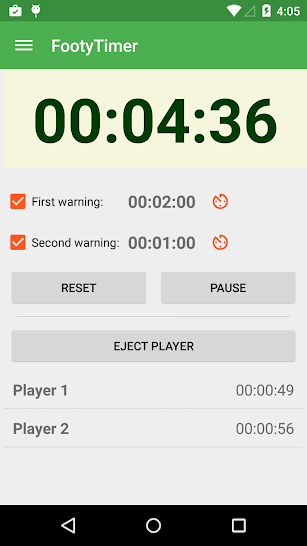 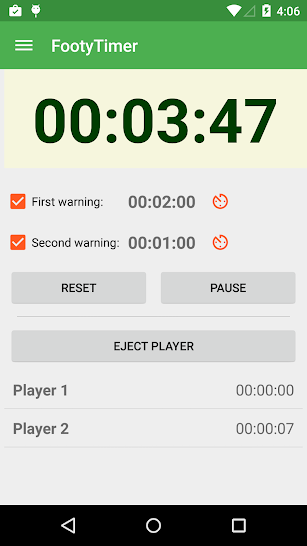 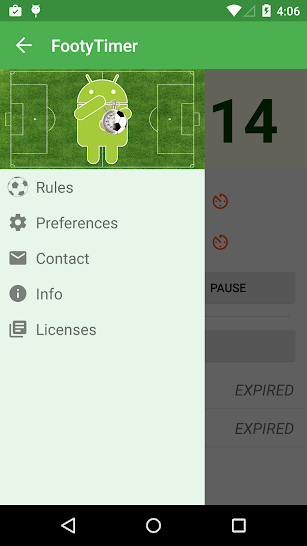 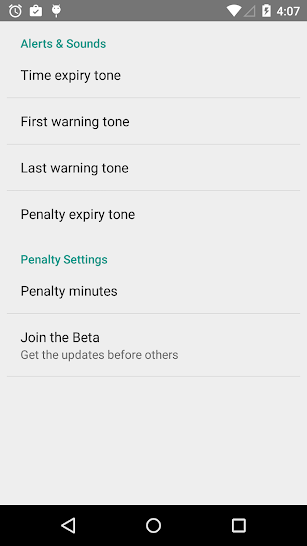 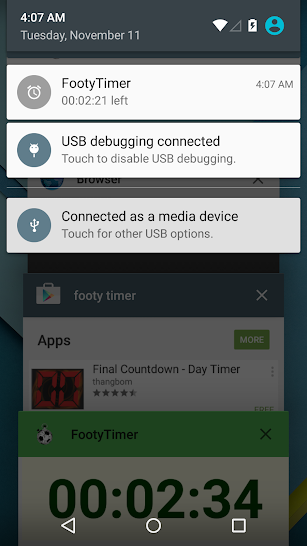 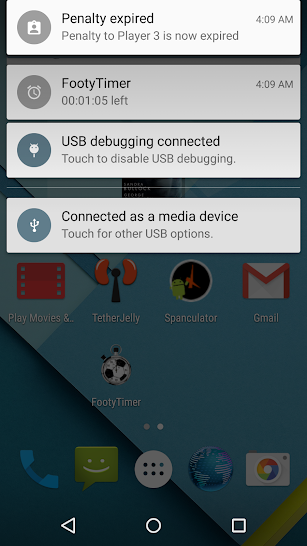