With a strong commitment to junior development the Club also assists in introducing those from underprivileged backgrounds to the game of hockey. Further, the club is proud of its diverse range of cultures represented among its membership.

During this time the club has come up with some fantastic ideas and innovative plans to ensure the strength of the club continues long in to the future.

One of the main areas the club was looking to improve on was the way in which it was currently communicating with its players, members, supporters and sponsors.

With a forward thinking and a dynamic board the club was actively pursuing different methods which would enable them to improve on their existing communication channels.

After conducting a review of all the options available to them the club is pleased to announce the release of their first ever native mobile phone app for Android.

The app will be branded in the famous blue, black and yellow of the Greater Dandenong Warriors Hockey Club and the content available to users in the app will contain information about the club.

The type of information available to you when you download this app are as follows:

To make sure you stay in touch with absolutely everything to do with the club, download the app now!

A great game to exercise your memory. * Brain memory game is the classic board game, which help develop memory skills of your children. * Brain memory game contains very cute images of fruits as orange, apple, etc; animals as lion, cat, dog, etc., which are on memory cards. * Playing this game with your family or your child's will help them imp…

Impossible bird is a spin on the difficult tap to fly a bird games with some fresh gameplay mechanics like elevation change, speed challenges, insane difficulty and more. Enjoy!

At Digital Scribbler, we believe in using technology to overcome human limits. Quick Type AAC is our newest product developed to equip those who are non-verbal to speak. Simply type what you want to say, and your device will speak for you! We designed Quick Type as an affordable, easy-to-use alternative to many of the typical Augmentative and Alte…

Collection of audio files of Grimms' fairytales in Spanish. Audio Colecciones' Grimm's Audio Books is a rather large collection of streaming audio files of Spanish versions of classic fairytales from the brothers Grimm. In case you didn't catch it yet, all of these files are in Spanish, even though the title of the app and the titles of the books a….

The Game: This app Book for Android is really several products in one! First, it is literature. Second, it is a series of word games. To play the book cipher word jumble game, use the issued key to identify encoded terms by page, paragraph and word coordinates (for example, 8:3:117). Once you have collected all encoded terms, solve the resultan…

Dinosaurs emerge from the ancient forest after hiding for decades. As a descendant from a great hunter family, you continuously hone skills towards your desired goal in order to stand up to your father's expectation. Now it's time to prove yourself. • 21 flashy weapons • 24 exciting boss fights • 5 characters with unique specialties • 50 d… 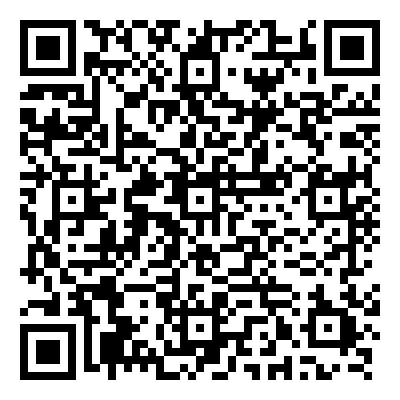 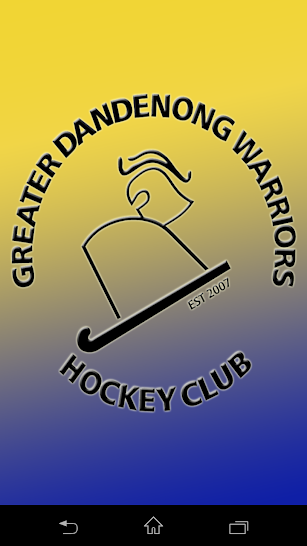 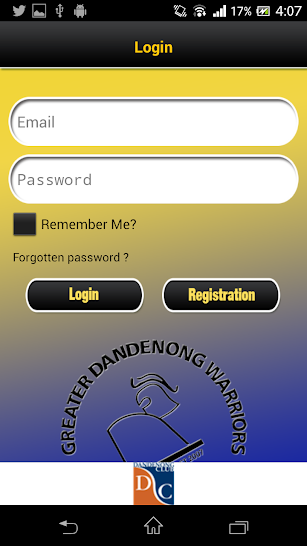 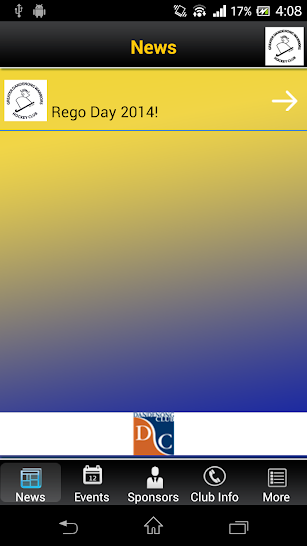 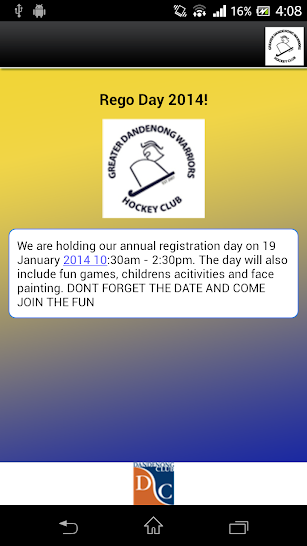 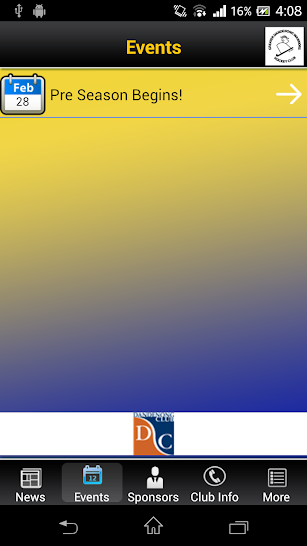 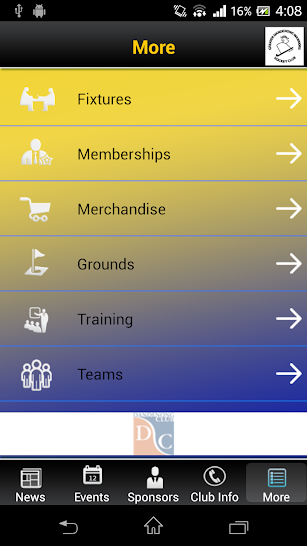