Following on from our highly regarded Motorsport Calendar App, we have created a visual guide for the Le Mans 24 hours race, updated year on year. Showing all cars in their full glory, together with their category, chassis and engine details. The country in which the team is registered is also displayed, by indicating the national flag of that country. Each entry also shows the drivers of each car (that have been confirmed thus far).

Please also see our own Live Timing App which can keep you up-to-date about positions within the WEC rounds and Le Mans itself. All sessions are covered, not just race day!

We publish our own description of each entry, giving insight and information regarding each car and the drivers' experience or past racing triumphs. Most of these are already available, some of them will be updated soon.

If you find any issues with this App, please let us know by email and we will do our utmost to resolve issues as soon as possible.

Toyota vs the Independents... Will it be a veritable David vs Goliath?

Other manufacturers attack this challenge with a passion, Porsche, Lotus, Ferrari, Ford, Chevrolet and Aston Martin. Steeped in history and an embodiment of endurance racing.

They all join together for the greatest endurance race known to man.

This plugin adds Statens kartverk's maps of Norway and UT.no hiking trails and winter tracks into Outdoor Atlas for offline use. Please note: Norway Maps require an existing installation of the free app Outdoor Atlas to work. Please help to improve the product and report any problems to norway@corridor5.ch.

Listen live the programming of Shalom 690AM - A peace sign in the air. A radio of "Community Catholic Shalom - www.comshalom.org"

This is an easy to learn strategy board game. You can play against the computer as well as against other people. This game uses Googles Play Games service to select the opponent players and for the Leaderboard. The rules of the game: - The game is over when all cubes taken over by one player. - The winner is the player who owns all cubes of the b…

Enter your location or acquire your coordinates with GPS and enjoy a precisely simulated starry sky in all its glory, including twinkling stars and the band of the Milky Way. SmartStellar also supports phone sensors which center the simulated sky on the position at which the phone is pointed to the real sky (augmented reality). Alongside numerous c…

Download it for FREE! "Muslim Kids Series: Wudu" app featuring cute illustrations, voice guidance for du'a (prayers), and reference of valid hadiths. In some hadiths, we are ordered to perform the wudu perfectly. For our wudu to be perfect, we must perform it appropriately according to the sunnah. Here we present you with illustrati…

MAG Medical Abbreviations is a free and easy to use dictionary of most popular English medical abbreviations and terms. This comprehensive offline reference for commonly used medical acronyms gives you easy access to thousands of medical terms with their full meanings, optionally expanded by most reliable on-line resources (Wikipedia, acronym datab…

Explore the world with us! Plan your trip ahead and enhance your Palladium experience while staying at our properties in Punta Cana, Riviera Maya, Vallarta, Jamaica, Imbassai Bahia or Ibiza. You’ll find everything you need to know about Grand Palladium Hotels & Resorts: Chat, Sports, Spa and Restaurant Reservations, Interactive Maps, Internal… 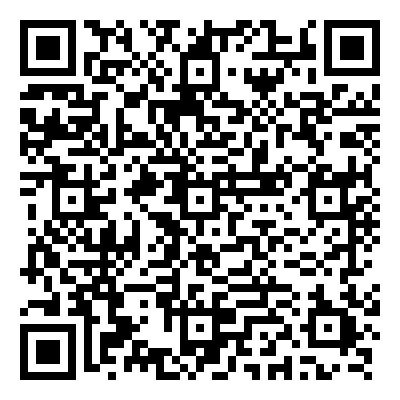 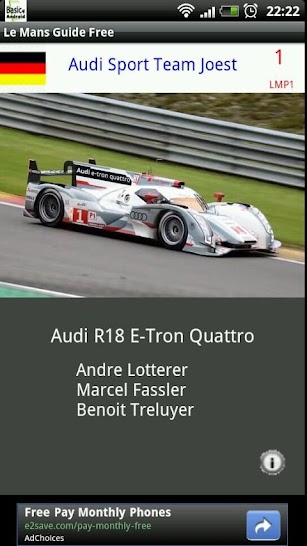 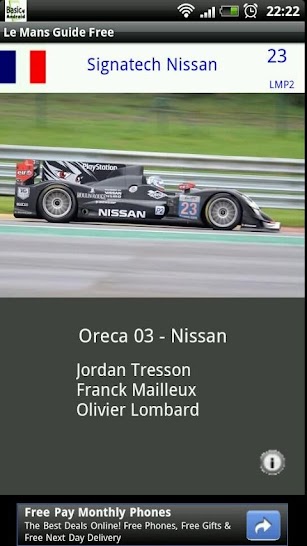 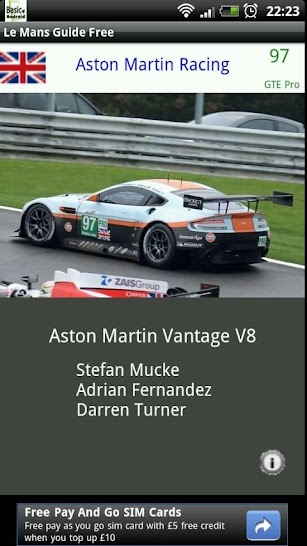 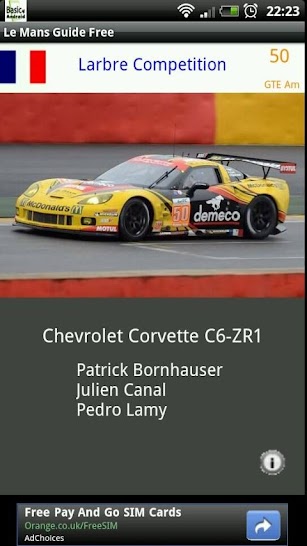