This is the official mobile app of the Los Angeles Rams. Make your Android device a unique part of your game-day experience for Rams games. Want to catch breaking news of the team? See real-time statistics for every drive? Watch video-on-demand clips of press conferences and player interviews? Follow post-game blogs and pre-game previews of the matchups?

Now, you can stay in touch with the Rams anytime, anywhere, on your Android device.

Derrimut application is for members of Derrimut 24:7 Gym. It will allow you to keep upto date with news and events at Derrimut. Need to check class times? No Problem! The latest schedule is available for you to view. Subscribe to push notifications to be made aware of cancelled classes and special promotions! ---------------------- Permission re…

The galaxy is under attack and only your piloting can save us! A merciless alien race has their sights set on our planet, and the only opposition left is you! Pilot your ship through the galaxy blasting an alien race to pieces all in gorgeous 3D! Fast paced arcade style gameplay gets you into the action fast! The choice is yours: control your sh…

Focal Finder helps you finding out how different subjects will look with a certain focal length! It uses the camera of your device to simulate the zoom-factor and will immediately show you how your final shoot will look like. Never switch lenses again if you don't need to! If you shoot with prime lenses, you can easily find out which one suits…

Enjoy this simple and beautiful Autumn live wallpaper, just in time for Thanksgiving! Watch 12 different festive Fall objects glide down the screen including leafs, pine cones, acorns, and pumpkins. Tap them to reveal 9 different fun messages! Pass time by turning on the gaming hit counter and seeing how high a score you can get. Or turn off the in… 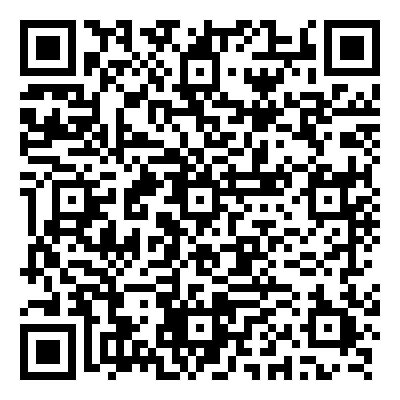 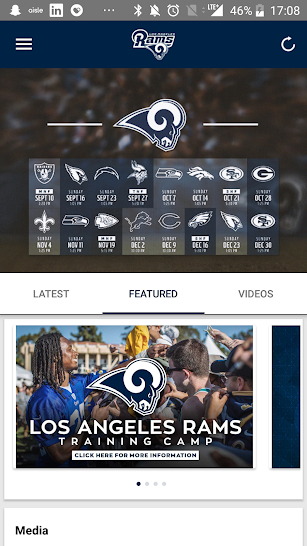 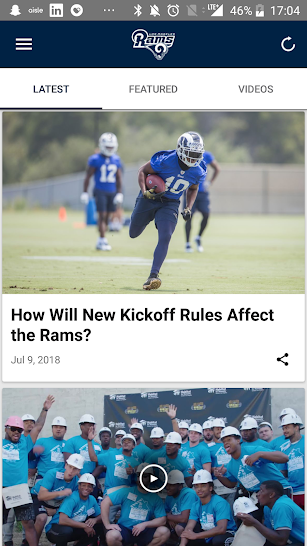 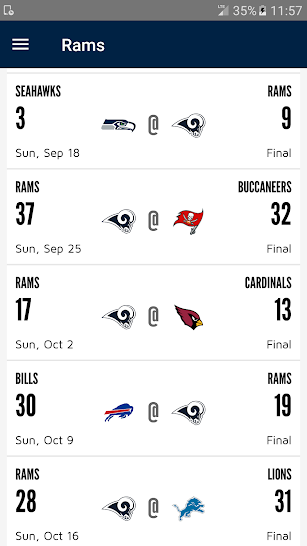 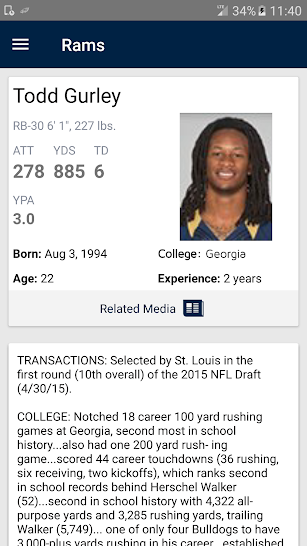