1.7.1
- Download photos to your device.
- Share news, photos and videos with your friends.
- Direct access to shouts map from the home.
- Other improvements.
Android
»  Applications
»  Sports
»  Miathletic Athletic Club Fans

Get to know the latest news of what is going on in Athletic Club written by real fans for real fans at miathletic.com. The best platform to be “on the know” and show your support for Athletic.

Beyond Athletic Club, you can follow other teams and players across the world. Over 7 M pics, 2 M videos, 2M news reports and many millions of comments

-Chat and share your views with Athletic Club supporters across the world
-Maximize your game experience by real time chatting, pic/photo uploading…and, of course, Athletic Club goal celebrations!.
-Beat the crowd in forecasting the score!!!
-Personalize your alerts (goals, scores, signings, news…)
-Get the scoop; latest news, last minute signings and all relevant information on Athletic Club
-Thousands of pic/videos, players, supporters, stadium, celebrations, titles, travels…. All you want to know about Athletic Club
-All scores of the week, and of course, Athletic Club
-Athletic Club ranking
-Make your voice count on survey and questionnaires
-Any particular player you like the most. Get constant updates in what is going on with them: Muniain, Laporte, Iturraspe, Ibai Gomez, Aduriz, Iraizoz, Herrerin, Bóveda, San José, Eraso, Beñat, De Marcos, Susaeta, Mikel Rico, Gurpegui, Raúl Garcia, Ibai, Williams, ...
-Be part of it!!! Many Athletic Club supporters participate and support their team to climb up all the way to the top

The pride of Athletic Club is on the line. Be a player!!!

Eternal Labyrinth is a simple 3D maze game where you navigate randomly generated mazes from a first-person perspective. Features full movement/rotation with an on-screen joystick for easy navigation. Mazes can be anywhere from a small 16x16 to a whopping 100x100. If you're sick of the average everyday maze games (like me), then Eternal Labyrint…

JAWA (Just Another Weather App) This is simple application that shows you current weather condition and 3-day forecast for the city you want. Also, there is home button included for fast showing your favorite city forecast. There is "Here" option - find your current city and shows you weather forcecast. Now app includes weather widget (up…

Elixir 2 is an enhanced version of the well-known monitoring app. This donation version is ad-free. If you were already using Elixir (first version) you know what we're talking about. If not, we recommend you to directly get Elixir 2 since it has been enhanced and overtakes its previous version regarding both performance and interface. Elixir 2 is….

The purpose of this Work Safety Alert is to alert employers/contractors and employees about the occurrences of serious or fatal work injuries and the need to take relevant occupational safety and health (OSH) measures to prevent recurrence. The Labour Department will issue a new alert at the earliest possible opportunity after a serious accident wi…

A-Series is the most addictive puzzle game in which the goal is to connect adjacent squares that sums up to a target number. The beauty of the A-Series puzzle is, there are more than one solution to solve to a single puzzle, find the best solution to each puzzle. A-Series improves your pattern recognition skill. 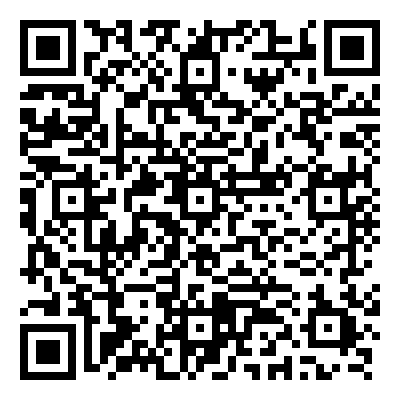 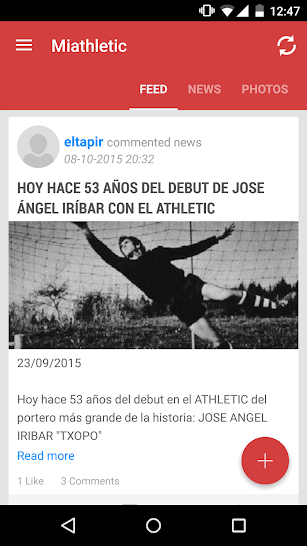 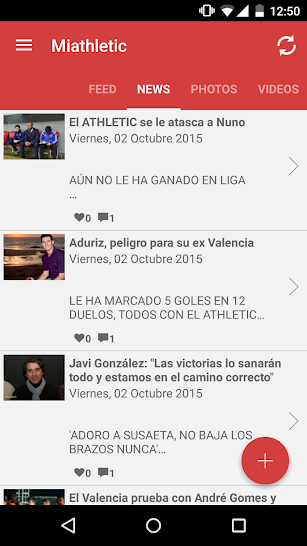 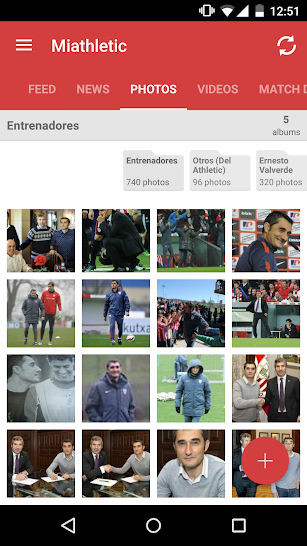 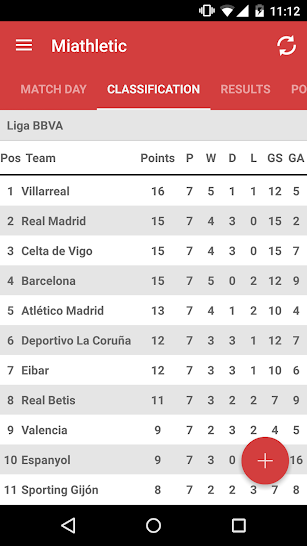 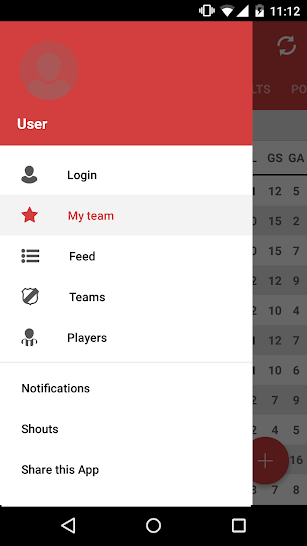 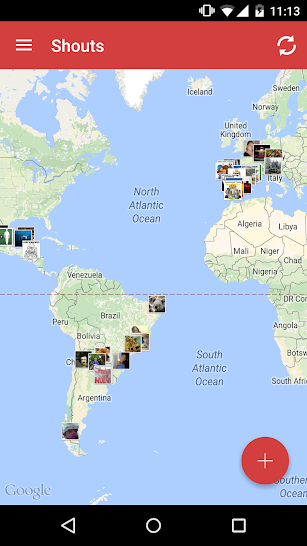