Version 1.2: The app will now try to reload the data feed if there's a network error.

This app gives you the latest info on the wildcard races in major league baseball, as well as the current magic numbers for leaders to clinch their divisions. Up-to-the minute standings are provided for the American and National leagues. So whether you're a stats junky or just someone with playoff fever, enjoy the MLB wild-card and magic # info at your fingertips in this free app.

What is the magic number?
A magic number indicates how close a front-running team is to clinching a season title (factoring wins and rival losses). It represents the total of additional wins by the front-running team or additional losses (or any combination thereof) by the rival team after which it is mathematically impossible for the rival team to capture the title in the remaining games.

Thanks to erikberg.com for XML feeds.

Discover the University of Hartford! Thinking of attending the University of Hartford in Connecticut? Prospective students and families can navigate the campus and learn about our unique programs and culture through self-guided tours. Whether at home or on campus our interactive student guide will accompany you as you explore our offerings through…

Volume Scheduler is a easy to use application that automatically change the ringing state of your phone without Simply add rules that will turn the phone state to silent, vibrate or ringing with a specific volume at a certain time in certain days of the week. For example you can set the phone to silent or a lower ringing volume when you reach t…

Keep track of points in an ongoing league! Let your league members earn points via colorful 'achievements' each week, or simply add and subtract points directly. This app was designed to assist with a local Elder Dragon Highlander league (http://mtgcommander.com), and the defaults reflect that. However, the features of the app let you expa…

Download the official K-Bull 98.1 app, it’s easy to use and always FREE!  With the official app, you can stay connected from work, home, or on the road. Follow us on social media, get access to all our other unique content, features and more!   - See current and recently played songs and multi-week playlist   - Thumb through the latest local new… 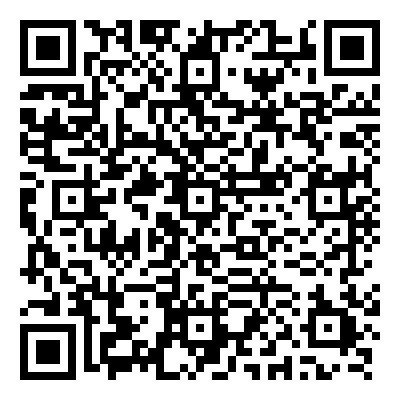 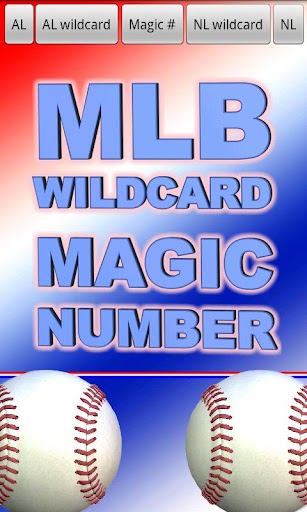 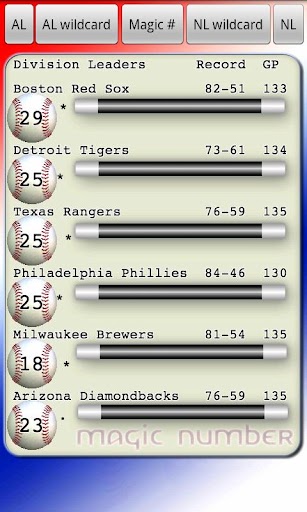 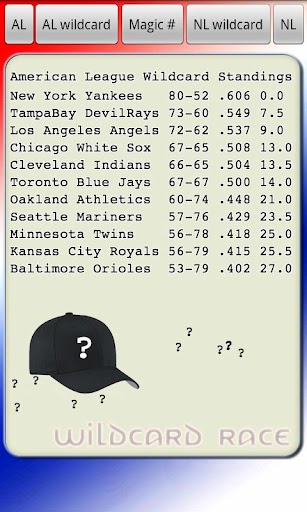