1.7
- Now you can root for your team sending global messages (Shouts) and see from where in the world are the rest of the users cheering.
- Bug fixes.
Android
»  Applications
»  Sports
»  Monterrey Adiccionrayada Fans

Get to know the latest news of what is going on in Club de Fútbol Monterrey; written by real fans for real fans at adiccionrayada.com.mx. The best platform to be “on the know” and show your support for Monterrey Rayados

Beyond Monterrey Rayados, you can follow other teams and players across the world. Over 7 M pics, 2 M videos, 2M news reports and many millions of comments.

You were once the most favored sorcerer serving the Egyptian god Anubis, but after betraying his trust, he cursed you with powerful magic. Now, everything you touch turns to sand. And so you must collect the magical energy from the world around you using the curse itself in an attempt to redeem yourself. In Curse of Anubis, you use the power of yo…

Watch while Artisan draws paintings. Enjoy the brush strokes appearing, guess what the picture will be. This Live Wallpaper is free (and also all settings are unlocked). Change settings to see the painting appear fast in just a minute, or slow in hours. Just as much time as a real painter would need. Setup crazy colors or a natural look. Experime…

rymdkapsel is a meditative strategy game set in space. Take on the challenge of building the best possible station by commanding your minions and exploring the galaxy around you. Imagine a strategy game where you don't have to worry about selecting units or mounting attacks on your enemies, but rather can focus on building the best base possib…

This is a theme for GoSMS Pro. This is not a stand along app. Please ensure you have the latest version of GoSMS installed on your phone for this theme to work. **IMPORTANT** There is a problem with GoSMS Themes not installing correctly on Jellybean Roms. If your theme does not look like the screenshots, please email me and I can fix this for you…

Bubble Shooter is an extremely addictive match 3 puzzle game for anyone from the age of 5 to 95. Playing the game is really easy: shoot at like-colored bubbles to make them pop. You'll spend hours exploding bubbles on your device in two game modes. Choose the Story mode and display both logic and bubble popper skills to pass numerous tricky le…

PuzzleBoss Castle Jigsaw Puzzles provide a real jigsaw experience unlike any other. When you are tired of the mess and space real jigsaw puzzles need, check out our beautiful tablet jigsaw puzzles and you won't be disappointed! Our jigsaws are optimized for adults, use your tablet in landscape mode with lots of space for sorting pieces and fi… 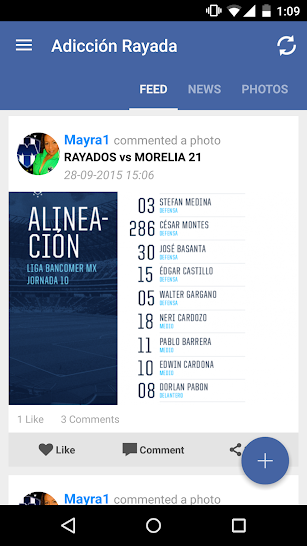 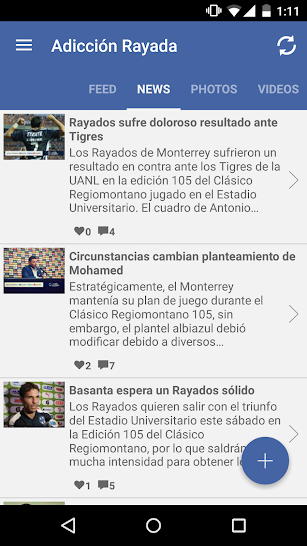 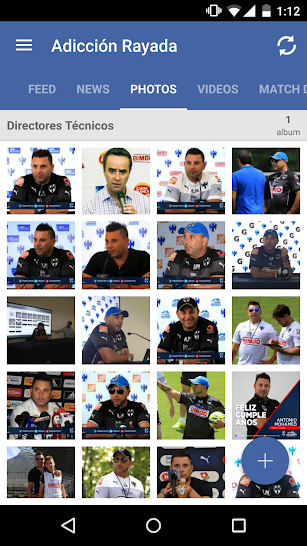 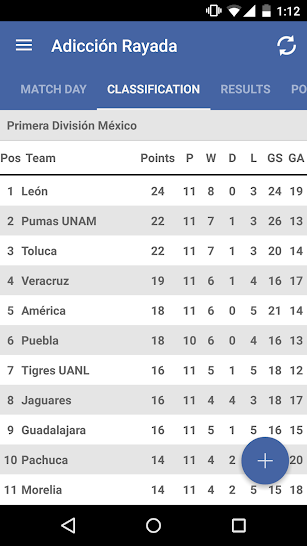 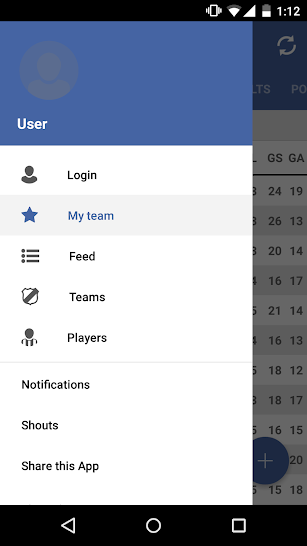 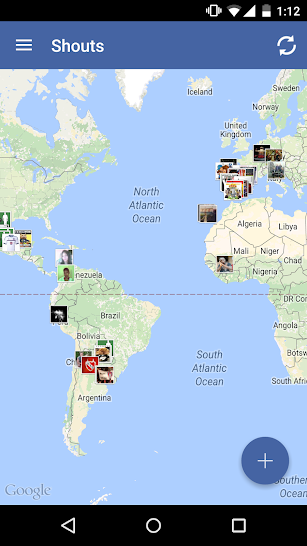