FEATURES INCLUDE:
· Extensive video coverage including highlights, interviews and behind-the-scenes access
· Live stats, scores and standings
· Team-by-team sections
College Tracker
Fantasy game
· Purchase tickets
· Personalized content feed based on your favorite players and teams
· Customized push notifications for breaking news, live score updates and player information
· Prospect Watch feature to learn more about the top players in the NBA G League
· Dedicated player section where you can learn more about your favorite players
· Interactive box scores with player stats, sortable play-by-play and shot charts
· Interactive calendar
· Connect through Twitter, Facebook, Instagram and YouTube
ABOUT THE NBA G LEAGUE:
The NBA G League prepares players, coaches, officials, trainers, and front-office staff for the NBA while acting as the league’s research and development laboratory. Featuring 26 teams with direct affiliations with NBA franchises for the 2017-18 season, the league offers elite professional basketball at an affordable price in a fun, family-friendly atmosphere. An all-time high 44 percent of all NBA players at the end of the 2016-17 season boasted NBA G League experience. In fostering the league’s connection to the community, its teams, players and staff promote health and wellness, support local needs and interests, and assist in educational development through NBA Cares programs. NBA G League games are available on ESPN’s family of networks and NBA TV.

Acceler8 is an action-packed off-road racing game. Not for the faint-hearted, this adrenaline-fueled racer will push your driving skills to the limit! Release your inner speed demon! *** Support the developer! :) Buying the "Pro" version of this app (or upgrading within this version) helps support us in developing new games for Android.…

The Scribble Pad app allows you to quickly jot down notes, numbers, sketches, or whatever you feel like drawing simply by tracing your finger over the screen. Need to quickly jot down a phone number or notes? Leave a reminder on your phone? Write a price or part number of something you saw at the store? Or if you feel like just doodling on your p…

Browser with SSL client certificate support Works on CyanogenMod 6.1.x, Casio G'zOne Commando, Sharp IS03, ... and probably other that have crash on base SandroB for 2.2.1+ Features: -NO NEED TO HAVE ROOTED PHONE -support for authentication to proxy/web server (NTLM/Basic/Digest) ISA proxy, SharePoint -Download Manager -added support…

Guide the blue bird through the dangerous path and avoid all the obstacles. Line Birds is a curious arcade game where a bird flies through a world of danger and it's your job to make sure it survives and help him use its abilities to progress. The controls are fairly simple: touch on the right side and hold to flap your wings. To activate a special…. 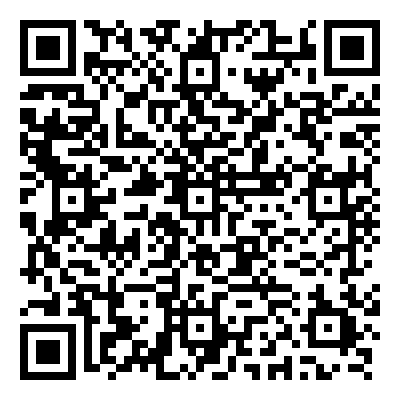 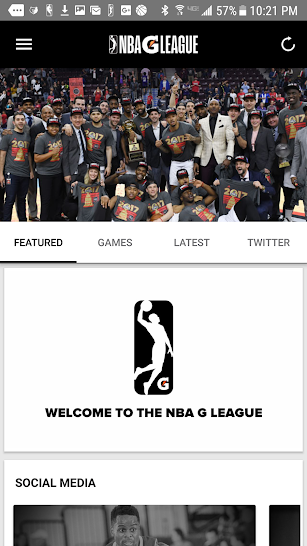 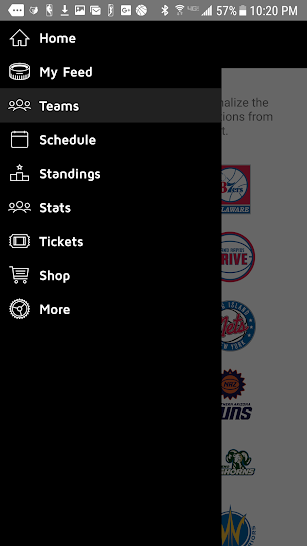 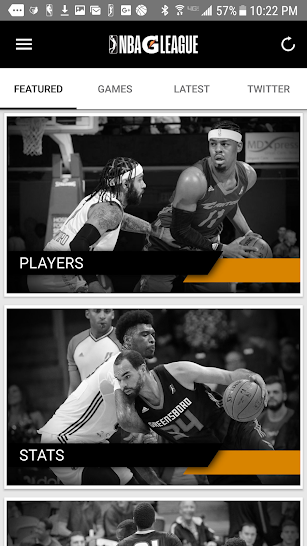 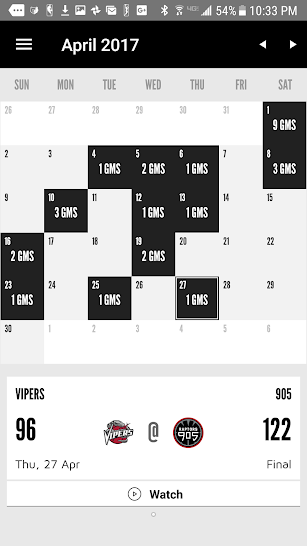 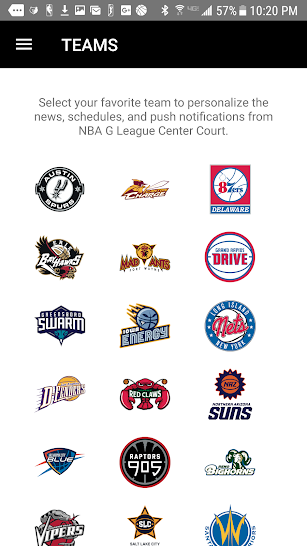