This is the official mobile app of the New York Giants. Make your Android device a unique part of your game-day experience for all Giants games. Do you want to catch breaking news of the team? See real-time statistics for every drive? Watch video-on-demand clips of press conferences and player interviews? Follow post-game blogs and pre-game previews of the matchups?

Now, you can stay in touch with the Giants anytime, anywhere, on your Android device.

Features of the Giants’ mobile app include:
- News: Real-time breaking news from the Giants, previews of upcoming matchups, post-game blogs
- Video: Video-on-demand clips of Giants' press conferences, coach and player interviews
- Photos: Gallery of game-time action
- Audio: Podcasts
- Stats: Real-time statistics and scores from the official NFL stats engine, head-to-head stats of the Giants and their opponents, player stats, drive-by-drive stats, box score and out-of-town scores from around the league
- Standings: Division and conference standings
- Fantasy: Keep track of your favorite fantasy players
- Depth chart: Shown by offense, defense and special teams
- Social media: Aggregated Twitter of all of your favorite Giants tweeps, check in to the stadium on game-day, one-click tweet of all media items, one-click Facebook posting of all media items
- Digital keepsake: Your game-time moment superimposed on the stadium jumbotron in the form of a unique digital keepsake
- Schedule: Schedule of upcoming games, and scores/stats of previous games from the season, ticket purchase for games
- Concessions: Interactive map of MetLife Stadium with searchable concessions-stands and amenities
- Problem-reporting: Reports of various problems and issues around the stadium
- Evolving home-screen: Pre-game, in-game, post-game, off-season countdown, draft-day

In this app you can find 422 interesting facts about sex. Did you know? ...That male and female rats can have sex twenty times a day? ...That the domain "Sex.com" was sold in the year 2006 for 14 million dollars? ...The beard of a man grows quicker, if he's expecting to have sex in the next few days? ...That surveys have shown that te…

Prepare to light those tiki torches! With over 50 island-inspired recipes, this Hawaiian cookbook app is the perfect way to plan your next luau or Polynesian-themed menu, or even recreate the fond memories of your last island vacation. From the perfect Mai Tai to Huli Huli Chicken, this collection of recipes is sure to bring you a piece of the Pa…

This is the official mobile app for the Houston Texans. Make your Android device a unique part of your gameday experience for Houston Texans games. Want to catch breaking news of the team? See real-time statistics for every drive? Watch video-on-demand clips of press conferences and player interviews? This mobile app includes all of that and more.…

*If you come from the web site, please go back to there after installation The application for Android devices to view e-book content distributed on the bookend service. - You can use Cloud Library to share your e-book content with Windows, Mac, and iOS bookend application. - Some sample contents available from "Store" menu. *The int…

MobileManage app by Kaseya extends the reach of your IT organization to protect and secure your mobile device remotely. This app provides IT professionals with remote management and security visibility to ensure corporate IT policies are followed. MobileManage app allows your IT organization to: • Automate email configuration and settings on your…

NOX for Android(tm) allows you to control your NOX Systems. It offers you full control over your system including alarms, setting areas, temperature sensors, ground floors, IP-cameras and logs. PLEASE NOTE: You will nead a NOX System which is configured for access by NOX Android by your installer. It will not work without NOX System!

commit2Bfit.co.uk is an online weight loss plan that has been developed by the NHS in Birmingham (UK) specifically for men. The 12 week interactive online programme has been designed to help men lose weight and waist size so that they feel fitter and healthier. This commit2Bfit app will help you stay connected with the commit2Bfit website. Using… 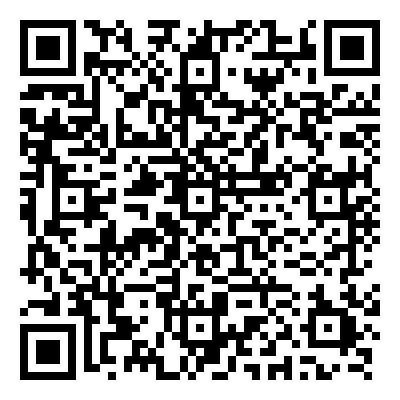 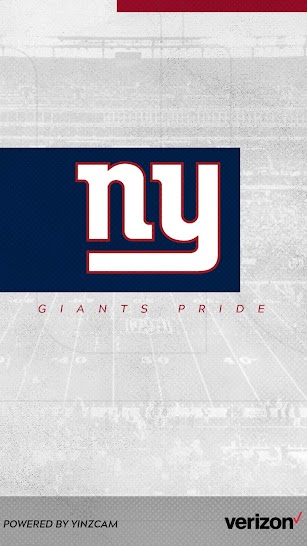 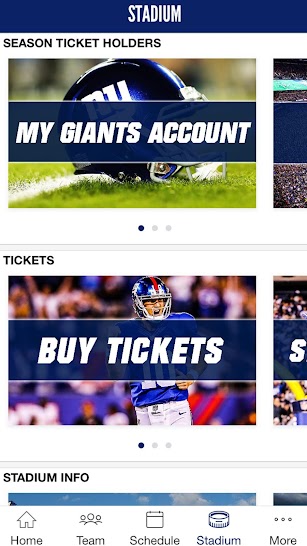 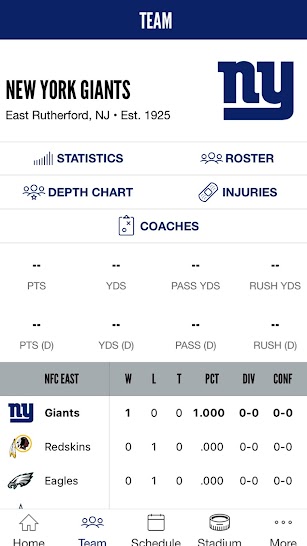 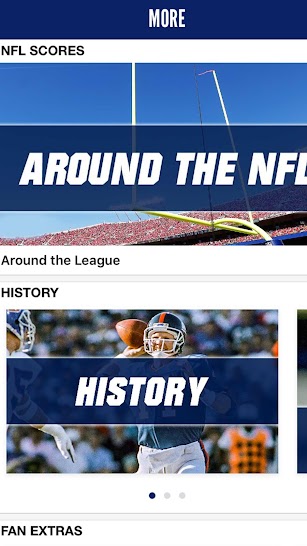 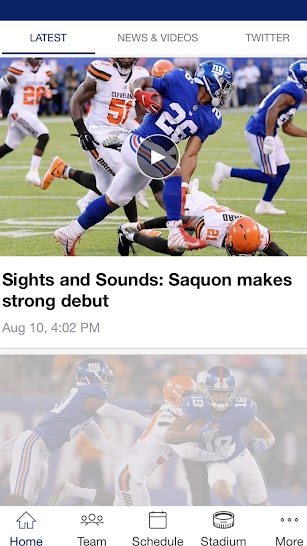