The official UEFA EURO 2012 app with Orange keeps you close to all the action during the 14th UEFA European Football Championship (from 8 June to 1 July 2012 in Poland and Ukraine).
Wherever you are, stay tuned to the tournament, follow your favourite team and share the excitement with your friends on Facebook and Twitter .

- Read and share the latest articles on the UEFA EURO 2012 tournament
- Set up personalised alerts for the latest news about your favourite team, including match events
- A full UEFA EURO 2012 experience: calendar, standings, lineups, players profiles, detailed statistics and photo gallery
- Watch players and coaches give free video interviews
- Entertain your friends with Fan Kit, a fun way to become the ultimate supporter
- Prepare for your trip to Poland and Ukraine with useful information, photo galleries and tour guides

Watch this space for more fun in the lead-up to the tournament.

Personal shopping on your personal device, it's discreet and private. You will enjoy fast entry to our mobile ready store where you can redeem your coupons for the hottest and most pleasurable adult products on the market. Keep the app on your phone for regular updates. APP FEATURES • Save 10% – 25% off with coupons that are updated regula…

Flashcard method in your smartphone. Vocab++ is an educational application for Android that helps you improve your vocabulary thanks to visual association. In the main menu, you should choose between study mode, revision mode and pinned words. In Study, you can view both the word the word and the meaning to memorize and in revision, you can try to….

DroidSSTV lets you transmit and receive amateur radio (ham radio) slow scan TV (SSTV) on your Android Smartphone or Android tablet. This communications app is a great tool for portable amateur radio SSTV operation. Just connect your Android phone or tablet to an HF radio (or even set it next to the radio’s speaker), tune on to an SSTV frequency, an…

Control your Heatmiser thermostat whilst on the move or about the house. The Heatmiser app is a convenient way to:* *Control the heating in multiple rooms throughout your home *Turn down the heating without leaving your bed * Warm the house before you get home * Switch on the hot water boost before taking a shower * Quickly hold the room tempe…

This is a private app, meant for testing only.

This free offline Spanish dictionary explains the meaning of Spanish words. Definitions are based on Spanish Wiktionary. This is a monolingual dictionary only in Spanish, i.e. words must be entered in spanish. Features More than 60000 spanish definitions and conjugation of verbs Fast as it works offline, internet is used only when a word is not… 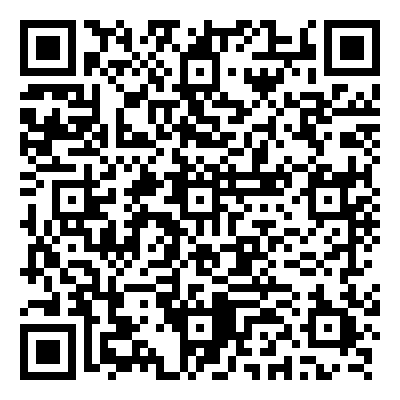 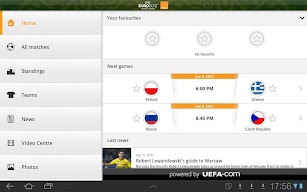 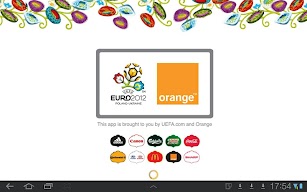 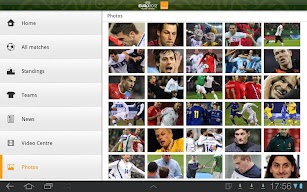 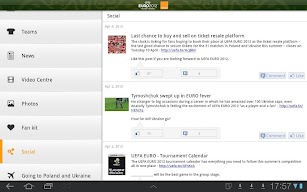 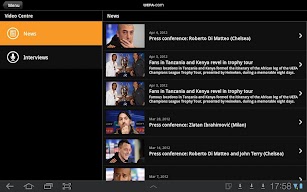