The Steelers Official Mobile App now offers users the ability to experience AR when they visit Heinz Field! Users who check out the Terrible Towel Wall in the FedEx Great Hall will be able to learn more about the Towels on display, as well as how they are made all in AR! In addition, members of SNU can celebrate their passion. Members who check in with SNU staff will receive a sticker when celebrating their first game, an anniversary or birthday allowing them to capture special selfies.
Android
»  Applications
»  Sports
»  Pittsburgh Steelers

Welcome to the Pittsburgh Steelers Official Mobile App! If you are a fan of the Black & Gold, this is the app for you.

The Steelers Official Mobile App puts you one touch away from stats and team information. It also acts as a perfect game day companion with easy access to game audio streams, video highlights, game photos and more. That is all in addition to daily editorial and video coverage of the 6-time Super Bowl Champions.

- Schedule: Schedule of upcoming games, and scores/stats of previous games from the season, ticket purchase for games

- Problem-reporting: Reports of various problems and issues around the stadium

- Steelers Nation Unite: Members can now log in and stay connected from anywhere, as well as interact with the team and check in at games and events for opportunities to get rewarded. Fans can also sign up for Steelers Nation Unite for free within the app's SNU feature.

- Ticketmaster Account Manager feature: Fans can now view, sell and transfer their tickets through the app, as well as take advantage of convenient paperless entry to Steelers home games!

Get the latest and best news from Detroit, Michigan. From critically acclaimed storytelling and photography, to rich-media videos, Detroit Free Press is able to not only tell the news, but allow you to be completely immersed in it. And with our local-to-national coverage, you can add news stories happening right in your own communities. FEATURES:…

Get the latest and best news from Detroit, Michigan. From critically acclaimed storytelling and photography, to rich-media videos, Detroit News is able to not only tell the news, but allow you to be completely immersed in it. And with our local-to-national coverage, you can add news stories happening right in your own communities. FEATURES: NEWS:…

GeoWars is an arcade space shooter in the style of Geometry Wars. Check their spaceship through hordes of colorful enemies. Take a stand against the alien hordes in this pure arcade space shooter. Classic arcade feeling Smooth Controls for playing on the way Shoot many opponents to break your highscore 5 different types of enemies

YouLose is a simple and addictive logic game. The main goal of the game is to avoid removing the last piece from the board... if you can. Make bets with your friends and win some beers! Game modes : - Play versus CPU. - Two players: play with a friend to practice and improve.

Perhaps the most comprehensive travel manager. Worldmate is one of the early pioneers of travel managing for smartphones, hence it's likely the one with more available features. The idea is to have in one app everything you might need for your travel, from maps (downloadable to be looked up offline) to hotels and car rentals, all the way up to rout….

** Be sure to check out our new Windows client ** Due Today is designed to help you get organized. Create tasks and assign them to projects and contexts. You can also set reminders to help you remember those important things. Due Today can be as simple or powerful as you want. ** Includes ToodleDo syncing ** ** This version is ad-supported **…

This App is a reference for the MMORPG "Runes of Magic". It shows depending on the primary/secondary class-combination of your character which elite-skills you can learn, what materials you need and where to find the trainers. This App saves time! *no ADs* - English/German - 1.5-2.1 Version (Froyo load other Version please) 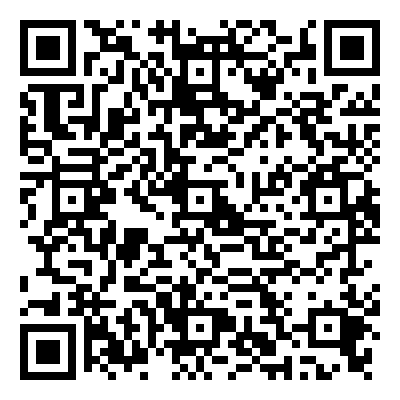 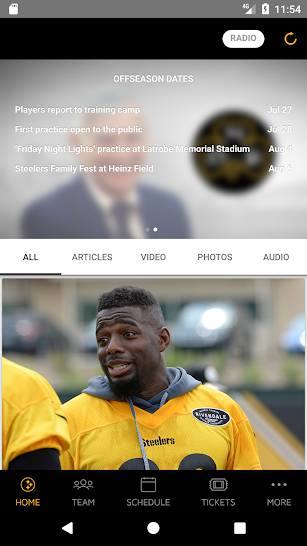 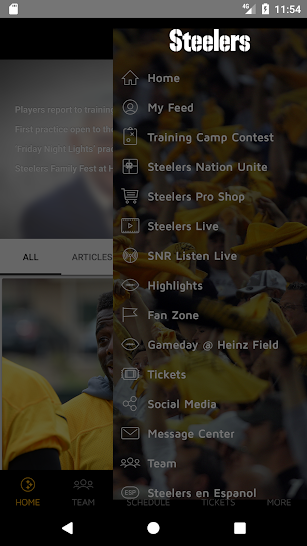 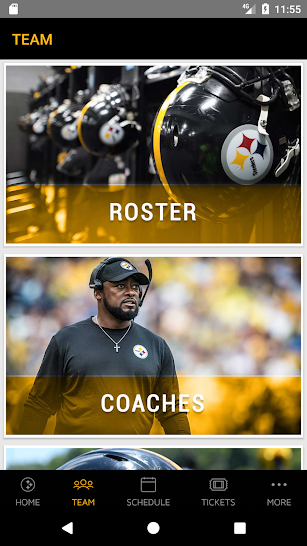 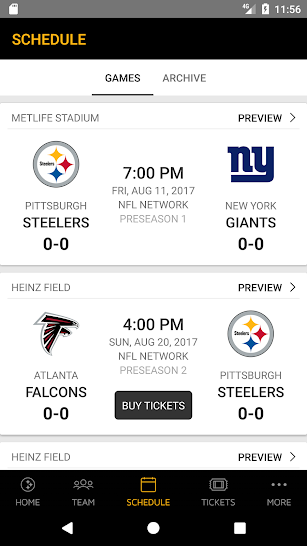