Follow the San Diego Chargers during the 2012 NFL season. We have team news, game schedule, players videos and of course the hottest cheerleaders in the NFL the Charger Girls!

If you don't have tickets we provided the phone to order single game and season tickets.

If you a Bolts fan then this is the app for you! No Ads just Chargers Football!

Relaxing and beautiful Ocean Waves Live Wallpaper HD on a great sandy Beach HD with some soothing and relaxing Ocean Waves flowing on an amazing Beach and you will get relaxed instantly. Also look at those beautiful and relaxing giant Ocean waves flowing, with that beautiful Sky if you are an Ocean lover. This is a HD live wallpaper with an amazin…

Cloudy Ocean Waves Live Wallpaper HD on a beautiful Beach in Cloudy Weather Live Wallpaper HD with some beautiful, soothing and relaxing Waves flowing on filmed in HD which will make you to be instantly. Also look at those agitated giant Ocean waves flowing, with that Cloudy Sky if you are an Ocean lover. This is a hd live wallpaper with ocean wa…

Score as many balls as you can and win tickets to purchase other themes. Basketball Mania is a classic and popular sport game for Android. There are several themes that can be played when you have a certain amount of tickets: Arcade, Halloween, Space, Rainforest... The first one is free to play at first but you can purchase the others after. The gr….

Can’t take out time to separately post your favorite content on Facebook & Twitter? Are your friends really upset with you for forgetting their special days & not wishing them on time? Worry no more, as Social Scheduler is going to save your day! Now you can manage multiple Facebook & Twitter Accounts with the help of just one applicat… 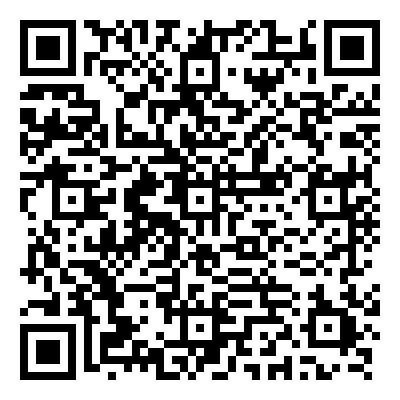