Sparring Scorer
The sparring scorer will allow you to score a martial arts spar by simply tapping on the red or blue section. It also contains a customisable stopwatch, warnings, point deductions, and wireless multi-judge capabilities.
Features:
- Innovative scoring system – Simply tap the red or blue section to add a point (no need to click small buttons).
- Live Tactile feedback which vibrates when the screen is pressed.
- A stopwatch to time matches with customisable round times.
- Easy to use warning and point deduction system
- Keyboard compatible - Use a wireless keyboard metres away to score a spar.
- Multi-Judge capabilities through the use of wireless keyboards, with many customisable options
- LongPress short-cuts to deduct points, reset timer, and reset match

Patterns
Taekwondo Masterkit contains all Taegeuk patterns (1-8), as well as Koryo, Keumgang, and Taebaek.
Features:
- Full video demonstrations of patterns in high quality (original videos are stored on device, not streamed over the internet)
- Written step-by-step instructions
- Meaning of the pattern
- Instructional diagram of the pattern

Terminology
Taekwondo Masterkit contains a complete terminology list! This can include common Taekwondo commands translated from Korean to English.

Trainer
Designed to build your reflexes and speed. This computerized coach will guide you through techniques and drills! Perform a move on the air or on a punching bag when the app commands you.
- Ability to set speed intervals
- Set either a random or regular pattern for the app to make sounds
- Set sound to a simple 'beep' or even call out martial art techniques! Select from a pre-set list, or use up to 8 custom slots!

Technique Tutorial
This technique tutorial provides an in-depth tutorial of all popular taekwondo blocks, strikes, and stances. This includes a tabbed setup containing a written tutorial and HD images. Most importantly, each move also includes a slow motion video demonstration!

Point Code Calculator is an application for SS7 Engineers. The application converts Point Codes between formats and provides node information (if the SS7 node is included in the relevant ITU directory). The supported formats are: DEC, HEX, 3-8-3, 4-10. Node information are updated up to 1/5/2011. The node database is locally stored. Use: Select in…

Awesome livewallpaper of either a cockpit, a motherboard or a Car Dashboard displaying live system information such as Wifi, Gps, accelerometer, time and date and much more! All the information is nicely integrated into the background. The wallpaper uses high resolution textures and can be used on almost any device including tablets! Each of the…

Blackjack is one of the most popular casino games in the world. With Casino Blackjack, you can play Blackjack on your favorite Android phones or tablets. This game's features include: - Unlimited Free Credits! You will never have to pay for credits - standard Blackjack actions such as: fold, hit, stand, split and double - Rules of Blackjac…

Discover upcoming events near you and get personalized recommendations. Stay up on the latest for popular events like concerts, festivals, yoga classes, holiday events on New Year’s Eve or Halloween and networking events. Find something fun to hit up by date, time and location. Buy tix and keep ‘em handy on your mobile device to make check-in nice…

Show off your live wallpaper! This version is for Honeycomb and later. This app does nothing but show your current wallpaper so that you can admire it without all your home screen icons and widgets in the way. Press menu for options. If you like this app, please check out the original it is based on (for Android < 3.0) and that authors other…

Shoot at ducks and enjoy the beautiful graphics. Super Paper Duck Hunt HD is a game with powerful and curious graphics, a mobile duck hunt application for those who enjoy these type of games. A very nostalgic game where you need to tap on the ducks before they disappear from the screen in order to achieve a high score. Try not to run out of ammo an…. 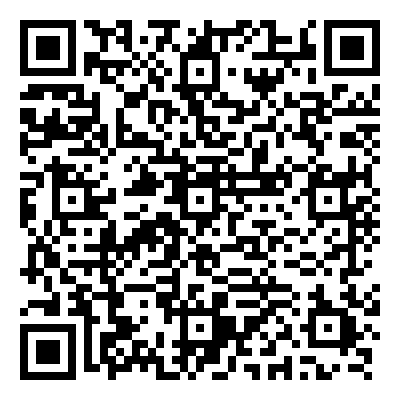 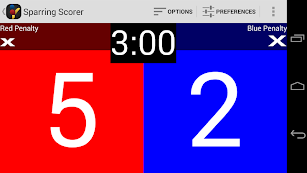 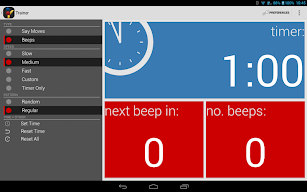 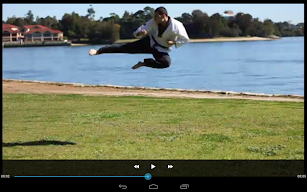 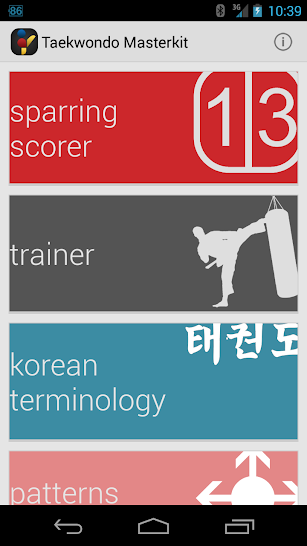 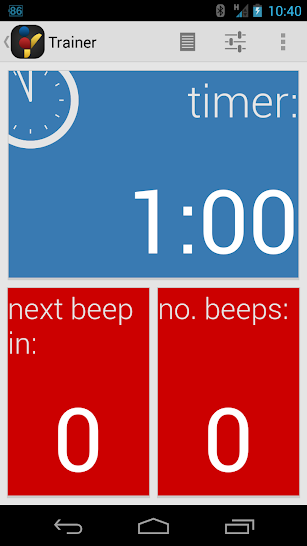 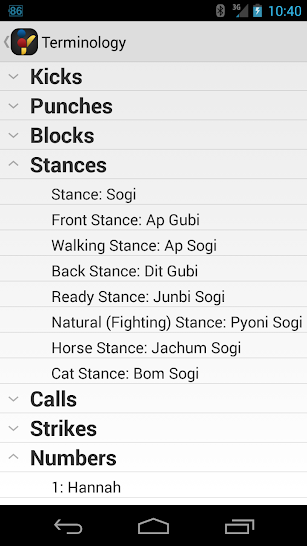 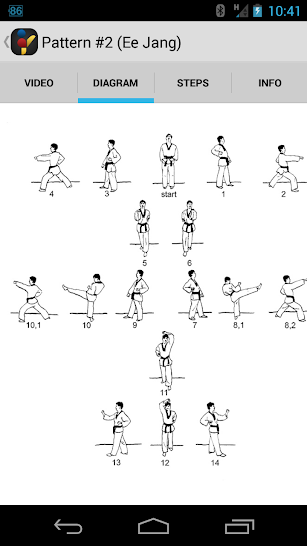 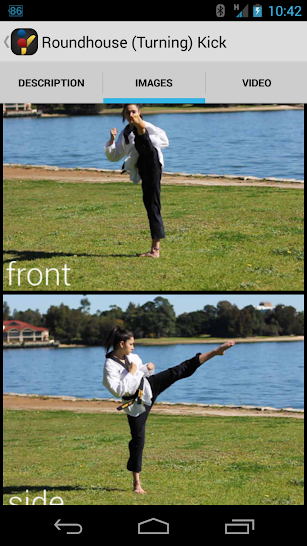 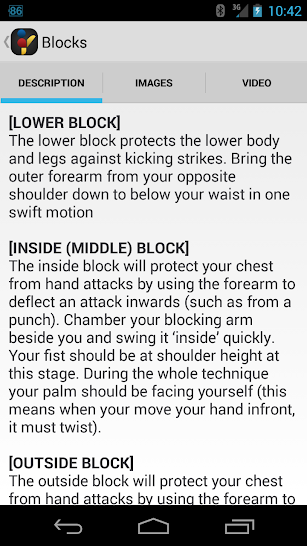 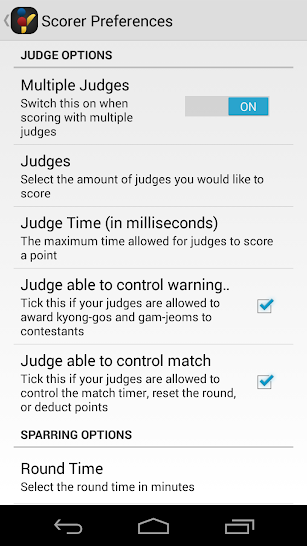 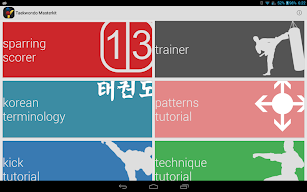 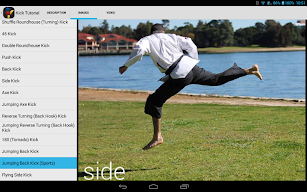