This is the official mobile app of the Tennessee Titans. Make your Android device a unique part of your game-day experience for Titans games. Want to catch breaking news of the team? See real-time statistics for every drive? Watch video-on-demand clips of press conferences and player interviews? Follow post-game blogs and pre-game previews of the matchups?
Now, you can stay in touch with the Titans anytime, anywhere, on your Android device.

This App lets you answer various question of general knowledge. Currently there is only a german question catalog, if you want to help us bring this App to other languages you may create your own catalog so we can add this to the public catalogs. This is an App in Beta Stadium so please give us constructive criticism.

Ball shooting game Provides a total of 660 games. Game problems will continue to be updated. Is the core of the game, hit the upper part of the ball. The order of play is as follows: 0 Shooting Games - Touch the screen to launch a ball. - Launch the ball more than 3. - 3 or more balls of the burst, and disappears from the screen. - If you remove…

Simple app to help you if you struggle with your finishes or are looking for alternatives. Preferred Finish: tried and true finishes when your opponent isn't on a finish yet. Pressure Finish: risky finish, when you only have one shot because your opponent is on your heels. All Finishes: calculates all finishes possible - great tool to find o…

Watch how it works and continue building it in the website. Orbose is a website that allows users with no knowledge of software developer to create iPhone and Android applications. By using the website with no programming knowledge, you will be able to design a simple yet effective app, perfect for your company. The website offers an easy-to-use pl….

Test your knowledge and find out the name of the country concerning the national flag displayed. This game that involves a good memory and quick thinking. They are 199 animated flags and national anthems of their countries of the world. Get as many points as possible and enter the TOP 10 ranking. Earn a gold medal by being the first in the ranki… 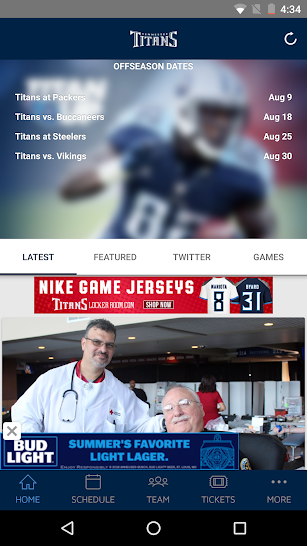 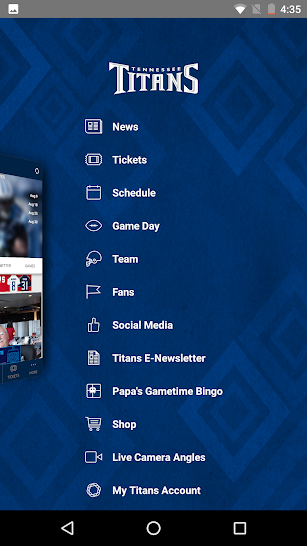 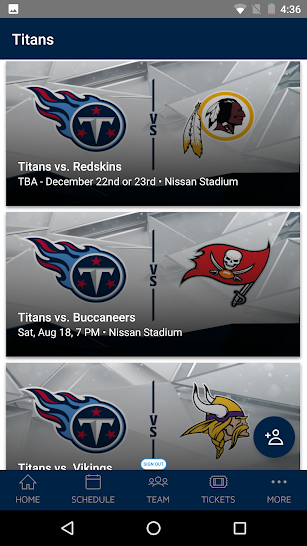 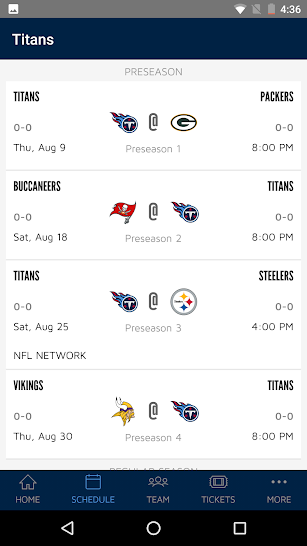