The ultimate app for creating and managing tournaments.

You can create and manage a round robin style tournament, that will create a schedule, keep track of all games played and update standings. Choose between 2 or 3 points for a victory, and choose how many games each team will play. If you make a mistake entering a score, simply re-click the game and input the correct score. Both scored and un-scored games can be played.

You can create a play-off elimination style tournament. Create either a single or double elimination tournament bracket and have up to a best of 7 series.

Can't decide? Then, you can choose to have both. Play a round robin style tournament and when you're done a play-off bracket will be created based on the standings from the round robin.

If a game isn't able to be played but you still want a score, you can simulate the game based on the teams previously played games.

Didn't quite finish a tournament? No problem, because you can save up to 10 tournaments and load them again later. All you need to do is enter a save name. This makes it ideal for physical education teachers trying to organize multiple classes, or intramurals.

Too many people all trying to see the screen at once? Not a problem when can you print out a copy of the tournament to display for everyone to see. The print copy will display all games played, and games yet to be played. It will also display the current standings and all unique tournament settings.

This app is for anyone wanting to manage multiple tournaments with many teams, or for just a group of friends wanting an easy way to keep track of a small tournament.

«Sil'vandir» — one of early works of A.Dyuma, written during becoming of him as novelist. A book engulfs a period 1708-1715, including the last years of life of French king Lui XIV, when that fully was under influence of the favourite of mrs. de Mentenon. With a plot lines, probably, in a great deal by a pozaimstvovany author for the French wr…

Sound Meter for Android allows you to measure environmental noise with your mobile phone. SPL(Sound Pressure Level) meter uses your phones microphone to measure noise volume in decibels(db)and shows a graph for you to visualize the measurement. Note that mobile phone microphones were aligned to human voice at 300-3400Hz (40-60dB). The maximum…

Just enter in your max and desired percentage, and this app will tell you which weights to put on the bar. You can adjust the weight systems (US or metric), bar weight, and the percentages in the settings. Icons were adjusted with Android Asset Studio.

How To Play Clarinet

The ultimate mobile Japanese to English word application with pronunciation aid, for both students AND teachers. Sounds: The Pronunciation helps you study, practice and play with it wherever you are. This app is based on the advice of best Japanese & English teachers. You can look up and listen to words and phrases in the WORDLIST having more… 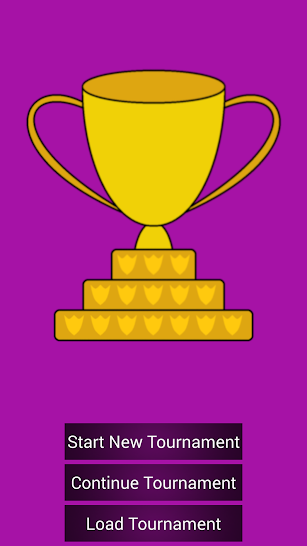 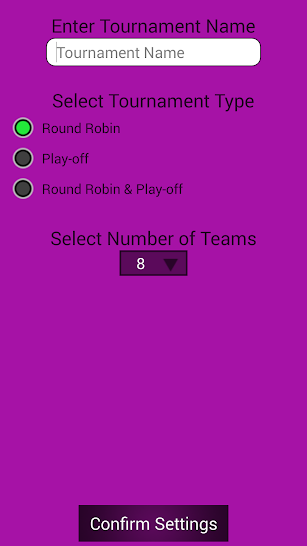 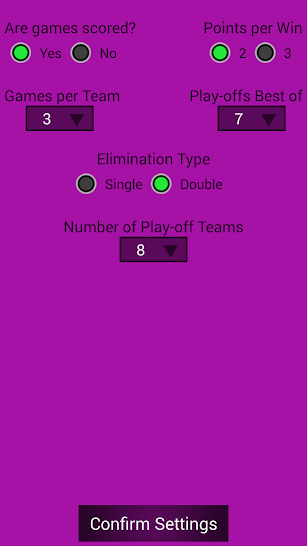 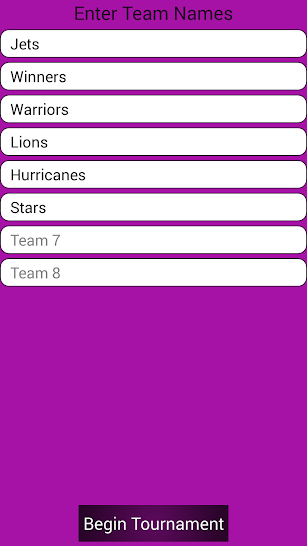 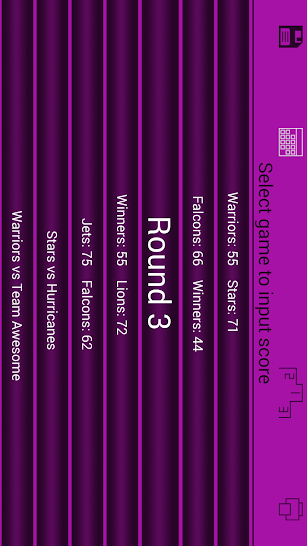 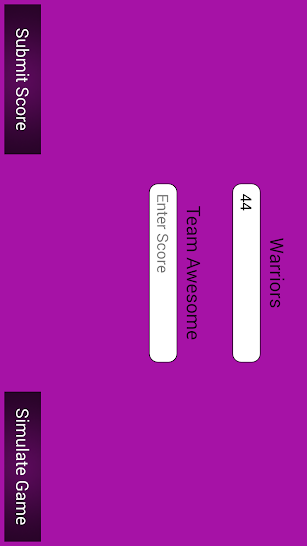 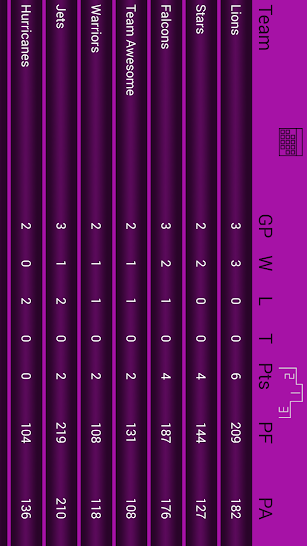 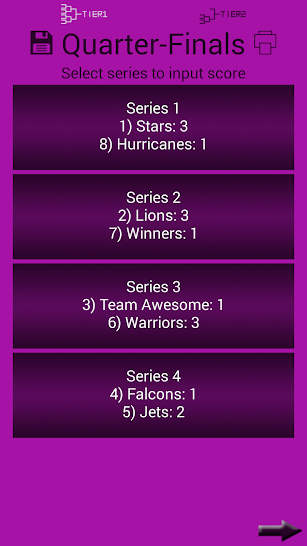