Brazil Live Wallpaper is a great new app, a lovely panorama of Brazil for your live wallpaper! Decorate your phone screen with several backgrounds depicting the hottest city in the world, Rio. Enjoy the beauties of Brazil, now on your very own phone screen completely free! Download Brazil Live Wallpaper now and be amazed by gorgeous beaches and romantic night lights of Brazil and Rio, the most beautiful city of South America.

- Amazing 3D live wallpaper for your phone!
- Interactive feature: Tap on the screen and new images will move immediately!
- There is full support for landscape mode and home-screen switching!
- This beautiful, free and enjoyable background is waiting for you!
Installation instructions:
Home -> Menu -> Wallpapers -> Live Wallpapers

When someone mentions Brazil people usually think of carnival, the beach, sun and cocktails, Rio. Brazil is the largest country in South America and also one of the largest countries in the world. Fifth in population terms actually. This South American exotic country is unique in many respects. For example, some quite beautiful and one of a kind animals live there such as macaw parrots. The plummage of this wonderful parrot has apparently served as an inspiration for carnival costumes. Beautiful women dancing around with feathers the color of most beautiful parrot. Who wouldn't like to see the carnival in Rio. Besides carnival, Brasil is famous for its soccer team that has won the FIFA world cup successfully five times in a row. Impressive isn't it? Go Brazil! Anyway some of the most beautiful beaches in the world are in Brazil. Tanned people and summer love. Delightful! Only in Brazil! Another important characteristic of Brasil is the Amazon rain forest of course. The main land characteristic of Brasil is the extensive Amazon rain forest in the north, and the hilly and low mountainous region in the south. Brasil contains almost 60% of the Amazon rain forest. Some of the biggest animals in animal kingdom live there, like anakonda. An astounding 4 million species of plants and animals exist in Brasil, and not only that, there are even more species being discovered every day. Among the different interesting facts about Brasil, is the fact that this country has the second highest Christian population in the world. It is also one of the largest Roman Catholic countries. A 130 feet tall statue, Christ the Redeemer is not only a monument that symbolizes Brasil, but is also among the seven wonders of contemporary times. If you have always wanted to visit “Rio de Janeiro” and enjoy the astonishing beauty of this magnificent city from the front row, then prove it and show everyone how amazed you are by this wonderful city. Download Brazil Live Wallpaper for completely free, enjoy and relax sipping your favorite cocktail.

CLEP US History I Exam Prep

Looking to ace your College-Level Examination Program (CLEP) US History I exam? Upward Mobility can help! Our CLEP US History I Exam Prep app contains 299 original, professionally written practice questions with explanatory answers, covering everything from the colonization of North America to early US labor movements. Questions are grouped into t…

Glenroy Public School Skoolbag App for parent and student community. Download this App to be kept up to date with everything that is happening at GPS. It features Events, News, School Enews Newsletters,Documents, and push notification alerts direct from the school.

The Florida Channel is committed to bringing people closer to their state government with coverage of Florida’s three branches. View a schedule of events and see updates in real-time. Watch LIVE events, gavel-to-gavel. Get access to TheFloridaChannel.org’s complete video archive, including programs like Capitol Update, Florida Face to Face, Florid…

The *ORIGINAL* Traffic Rush from Donut Games! RUSH HOUR is approaching and the traffic intensity is rising! Get into the flow by strategically directing rushing vehicles that are crossing the intersection. The rules are really easy, but keeping the roads and tracks CRASH FREE isn't. We dare you to play Traffic Rush! * * * * * * * * * * * * *… 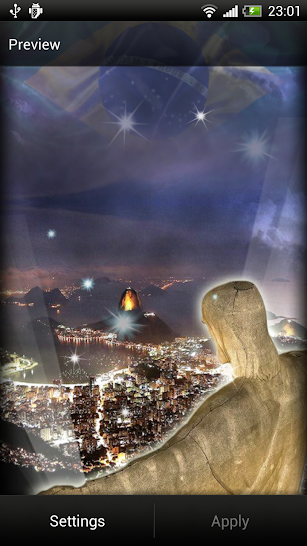 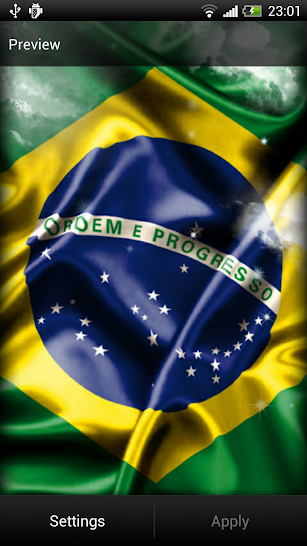 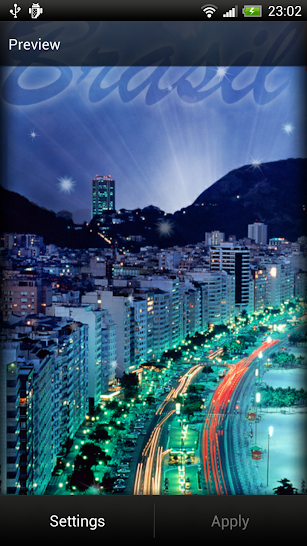 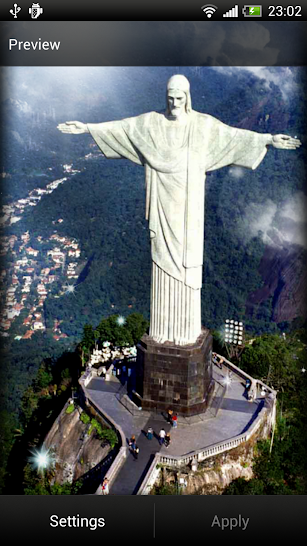 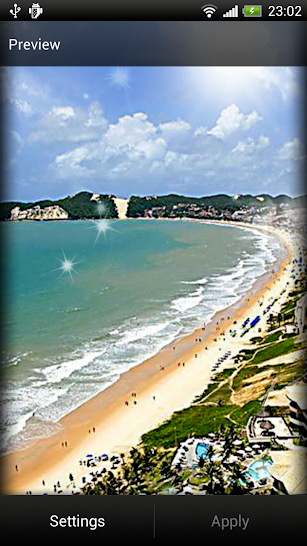 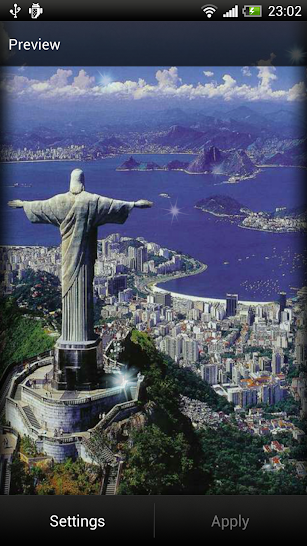