JT got the suit and tie and is bringing sexy back in this free HD Live Wallpaper!

Justin Randall Timberlake (born January 31, 1981) is an American actor, businessman and singer-songwriter. Born in Memphis, Tennessee, he appeared on the television shows Star Search and The New Mickey Mouse Club as a child. In the late 1990s, Timberlake rose to prominence as the lead singer and youngest member of the boy band 'N Sync, whose launch was financed by Lou Pearlman.

During the group's hiatus, Timberlake released his solo studio albums Justified (2002) and FutureSex/LoveSounds (2006); the former spawned hits "Cry Me a River" and "Rock Your Body", while the latter debuted atop the U.S. Billboard 200 and produced the Billboard Hot 100 number-one singles "SexyBack", "My Love", and "What Goes Around... Comes Around". With each album exceeding sales of seven million copies worldwide, he was established as one of the most commercially successful singers. From 2007 through 2012, Timberlake focused on his acting career, effectively putting his music career on hiatus; he held starring roles in the films The Social Network, Bad Teacher, In Time and Friends with Benefits.

In 2013, Timberlake resumed his music career with his third and fourth albums The 20/20 Experience and The 20/20 Experience: 2 of 2. The former became one of the best-selling records of the year and spawned hits "Suit & Tie" and "Mirrors", while the latter is preceded by lead single "Take Back the Night". Timberlake's work has earned him six Grammy Awards and four Emmy Awards. His other ventures include record label Tennman Records, fashion label William Rast, and the restaurants Destino and Southern Hospitality.

Please support by rating and reviewing!!!

Updates of Matthew and his music.

**The Best Hajj App** - - One of the best application one can have in their possession for hajj. There are so many features that one would be better equipped with this app than without it: - - The details are as follows: ==> How to enter Ihram ==> Going between Safa and Marwa ==> 8th at Mina ==> 9th Arafah ==> Muzdalifa ==>…

Dog Care Tips is a must have app for all pet lovers who love their four legged friends. Having a dog and taking care of it is not a simple task. There are many subtle issues with being a good dog parent. Our app brings to you some of the little known secrets about bringing up a good dog.

Amazing falling game! Try to avoid all objects to get to the ground until the counter runs out. Simply tilt the device in all directions to move yourself away from all obstacles. Every level is different every time! 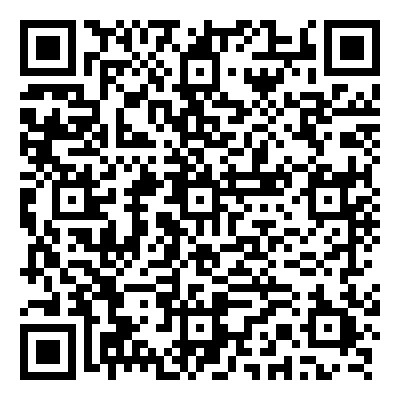