We pay homage to the already classic discog of Compton genius Kendrick Lamar in this free HD live wallpaper!

He first gained major attention after the release of his fourth mixtape Overly Dedicated, in 2010. The next year, he released his first independent album to critical acclaim, Section.80, released exclusively through iTunes and instantly ranked as one of the top digital hip hop releases of the year.[5] Early in his career, before releasing his major label debut, Lamar amassed a large internet following, and had already worked with Dr. Dre, Game, Drake, Young Jeezy, Talib Kweli, Busta Rhymes, E-40, Warren G and Lil Wayne, among other popular artists.

Please support by rating and reviewing!!!

Updates of Matthew and his music.

**The Best Hajj App** - - One of the best application one can have in their possession for hajj. There are so many features that one would be better equipped with this app than without it: - - The details are as follows: ==> How to enter Ihram ==> Going between Safa and Marwa ==> 8th at Mina ==> 9th Arafah ==> Muzdalifa ==>…

Dog Care Tips is a must have app for all pet lovers who love their four legged friends. Having a dog and taking care of it is not a simple task. There are many subtle issues with being a good dog parent. Our app brings to you some of the little known secrets about bringing up a good dog.

Amazing falling game! Try to avoid all objects to get to the ground until the counter runs out. Simply tilt the device in all directions to move yourself away from all obstacles. Every level is different every time! 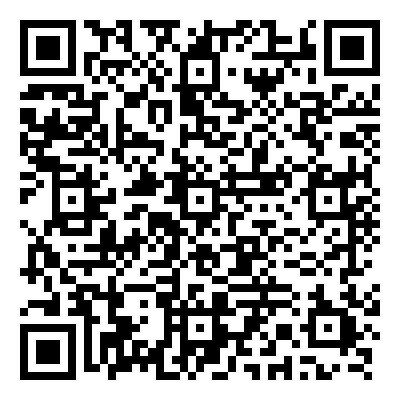