You don't care for all the useless apps your carrier adds to Android? Do you want to remove carrier and manufacturer bloatware apps?

Well, now you can get rid of them! This app lists hide-able apps and helps you to hide system (built-in) apps from the application drawer.

Android does not enable you to uninstall system apps. 2 Hide Apps can help you to disable system apps. I.e. remove their icons from the app drawer, and clean space for the useful stuff.

Disabling apps is a way to basically freeze and hide any unused, unwanted, or unruly system apps that came on your phone. Another reason you might want to disable an app is if it is causing problems for your system, whether it be battery drain or lag.

At first, you may think, Why would I ever need to do that? But if you look at it from a control perspective, you'll quickly realize that this move could be perceived as a slap in the face to carriers and their need to install bloatware, or apps that they have installed on your phone through partners which cannot be removed. It's also a way to disable rogue system apps that may be gobbling up battery, are running too often in the background, or that you wish were unavailable to users of your phone.

Bloatware, as we refer to these carrier-installed apps, typically cannot be removed by a simple UNINSTALL. Many of them have been permanently placed at a system-level storage on your phone, which means you cannot manipulate them without having superuser power over your phone. So if you want to remove the trial of latest game or the suite of apps that you wouldn't normally have installed, disabling them will at least hide them from your view. It's not the optimal situation for control freaks, but it does at least get them out of your app drawer and keep them from running in the background.

We have been selected as a Google I/O 2011 Developer Sandbox partner, for its innovative design and advanced technology.

Poker Dealer's Toolkit from SlifkerGames. PDTK is the definitive app for poker dealers, brushes and supervisors. Keep track of your income, expenses, tables and a whole lot more. A must for dealers. - Settings: (Set up and track multiple casinos for) Name of Casino (Such as Rio) City of Casino (such as Las Vegas) Employee…

SPECIAL PRICE OF ONLY $4.99! Poker Dealer's Toolkit from SlifkerGames. PDTK is the definitive app for poker dealers, brushes and supervisors. Keep track of your income, expenses, tables and a whole lot more. A must for dealers. - Settings: (Set up and track multiple casinos for) Name of Casino (Such as Rio) City of Casino (suc…

Dr. Devdutt Pattanaik writes and lectures extensively on the relevance of mythology in matters related to leadership, entrepreneurship, branding, management and governance. He serves as Chief Belief Officer of the Future Group. To know about this role and designation click here. And is also story consultant to Star TV. Dr.Pattanaik has wriitten a…

In this most widely celebrated Indian festival of HOLI, we encourage people not to waste water, or use any harmful chemical based colors. Celebrate this HOLI in a digital way with your friends. It’s as simple as selecting your friends on Facebook, selecting the  pattern you want apply on them and color them with any color you like! Color them befo…

The Week Magazine US

The Week makes sense of the week's news by curating the best of the U.S. and international media into a succinct, lively digest. Download the app today to enjoy a 14 day FREE trial. Created for busy people like you, The Week is packed with provocative, often surprising perspectives, providing you complete understanding and insight into the we…

Do you find getting up in the morning hard work? Imagine you could wake up effortlessly each morning to the gradually increasing Sound of Summer as your room gently brightens. Well now you can with the Light Alarm. BENEFITS Wake up gently: The gradually brightening light & birds singing ensures you wake gradually, feeling refreshed &… 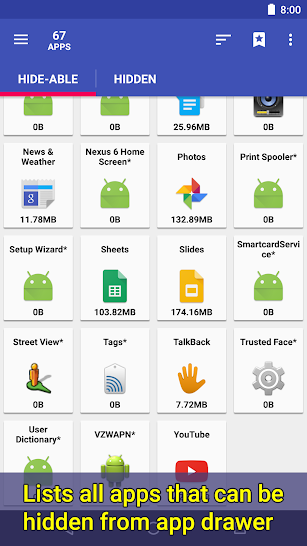 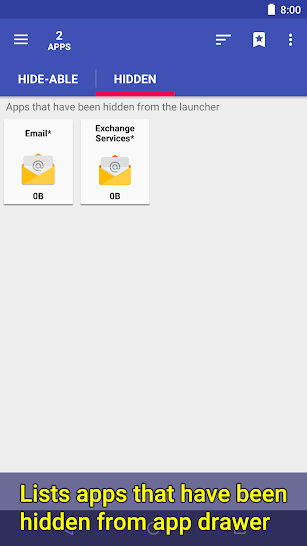 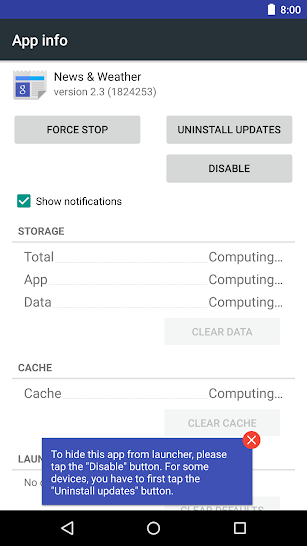 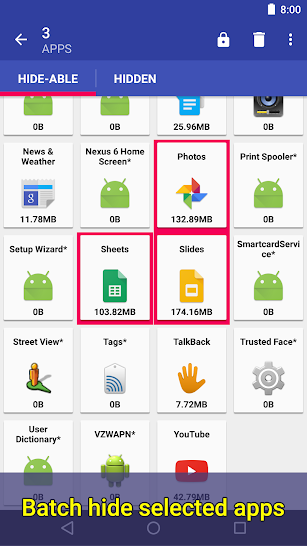 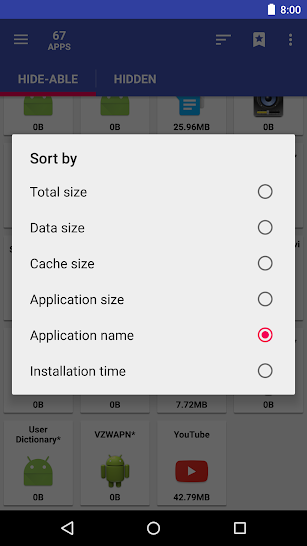