"Air player is needed If you have read that, here you are"

Speaking frankly, you will need it to run some applications and to see properly some webpages. Having Adobe Flash Player installed doesn't mean that you won't need Adobe Air. They play different formats, that's it, resources programmed with different codes.

So often it works this way: the app you just downloaded or the webpage you're visiting, will notify that you don't have an Air player and will ask you to download one. The most of the times it will be this one, the Adobe Air player. Actually, there aren't too many Air players so far, and what's true is that Adobe Air is the most downloaded.

Adobe Air has been developed by the well-known Adobe Systems, developers of the Adobe franchise: Adobe Flash Player, Adobe Reader,... among others.

If an app or a webpage ask you for an Air player to see properly its content, just try this one. Adobe Air is probably the most reliable.

Adobe’s AIR technology has made it possible for developers around the world to create some of the most stunning apps and mobile games available today. Adobe AIR is one of the most powerful runtime environments, with over 100 million installations on devices across the globe.

You can learn more about AIR technology at http://www.adobe.com/products/air.html.

By clicking "Install", you agree to the Software License Agreement found at http://www.adobe.com/legal/licenses-terms.html.

Adobe Feeds Mobile is the mobile-version of the Adobe Feeds RSS XML news aggregator located at http://feeds.adobe.com/. ** Requires Adobe AIR installed on mobile device. Adobe Feeds was originally created by Christian Cantrell and Mike Chambers and is maintained by Adobe Developer Relations. Using Adobe Feeds Mobile, you can keep up on the lat…

Adobe Kuler is the most powerful color inspiration tool you’ve seen on a tablet device. Create harmonious color themes that can inspire any project with easy-to-use tools. Explore hundreds of thousands of color themes created by the Kuler community – a vibrant social network of color enthusiasts. Whether you’re a designer, artist, developer…

Great ideas show up anywhere. Adobe Ideas is the essential digital sketchpad app that lets you sketch and draw almost anywhere. With Adobe Ideas create a finished design and easily access the results for refining in Adobe Illustrator CS5 or later. • Adobe Ideas is vector based which means your drawing can scale to any size without loss of fidel… 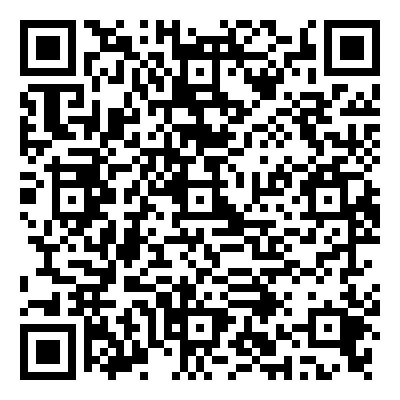