The Adobe Flash Player 10.3 upgrade will work seamlessly with dual core smartphones equipped with Froyo (Android 2.2) and Gingerbread (Android 2.3), as well as single core devices. However, the full potential will be displayed just in the dual core processors like NVIDIA Tegra 2. In this new release you will notice a real improvement in the frame rate while playing flash-based videos and apps. Nonetheless, the smartphones will not get the full functionality of the application including improvement in battery life and browser integration unlike Honeycomb-powered tablets.

It should be taken in account that this is a beta version which has been launched to receive some feedback from the early users. It will make the developers introduce some improvements in the stable version. Anyway, the improvements in this version are noticeable: full hardware acceleration including hardware rendering and compositing, battery life improved and playing 720p movies. So, if you want to check them out (and especially if you are a dual-core processor's device user) just search Flash Player 10.3 in the Android Market and start to enjoy its new features.

Flash Player 10.3 it has been developed by the well-known Adobe Systems, developers of the Adobe franchise. They also have launched in the Android Market such succesful apps as Adobe Reader, Adobe Photoshop Express, Adobe Air and many others.

Improve the performance of your Android by installling the Flash Player and get access to all the flash-based content.

*** NOTE: FLASH PLAYER IS NO LONGER BEING UPDATED FOR NEW DEVICE CONFIGURATIONS. FLASH PLAYER WILL NOT BE SUPPORTED ON ANY ANDROID VERSION BEYOND ANDROID 4.0.x ***

While Flash Player remains on Google Play for installation on Android devices that are certified by the manufacturer, installing Flash Player on an uncertified device may result in unexpected behavior and can potentially destabilize your device.  A list of certified devices can be found at http://www.adobe.com/go/certifieddevices.  Flash Player WILL NOT be supported on any device shipped with or upgraded to an Android version beyond Android 4.0.x

By clicking “Install” I agree to the License Agreement terms at http://adobe.com/go/eum. Manage your privacy settings at https://settings.adobe.com/flashplayer/mobile.

To watch TV and movies from your home on your Android device without paying additional subscription: 1. install the VODOBOX Flash Server software on your Windows computer to share your home's TV sources and video files with all your mobile devices having Adobe Flash Player plugin. To download VODOBOX Flash Server as evaluation version on your…

Looking for Adobe Air? The famous and ubiquitous Adobe Air Runtime (25) for Android is still available at https://helpx.adobe.com/air/kb/archived-air-sdk-version.html in case you cannot access it here on Google's Play Store as newcomer. Thanks! (un-ZIP and install the APK Android Package file on your Android device, go). Please have a look at m…

OverSkreen is a floating browser for Android, specially optimized for tablets. Not so much in smartphones because of its size, but in tablets we miss multi-tasking that windows provided in desktop devices. For example, when you're writing a post with your write app and you need to open the browser to search something, you have to turn between these….

Easily print photos, web pages and documents without downloading any additional apps or printing tools. Allows you to share your life’s printable moments and stay productive at home, at work or while on the go. The Samsung Print Service is a system tool that enables wireless printing to Samsung printers and many other printer brands by integratin… 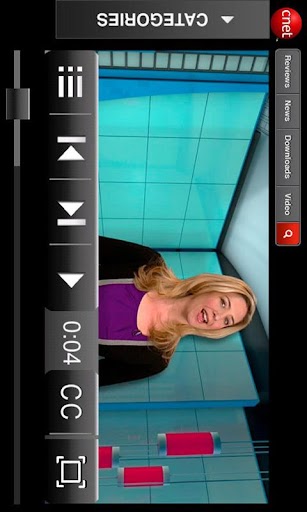 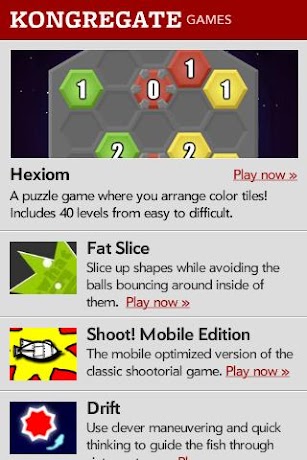