NO LONGER WORKS AS OF ANDROID 4.2+
Google decided to secure the setting this app modifies; only system apps can change it now. You should get an error if you try to install it on jelly bean or later.

In theory, this would let you control exactly what gets turned off and what doesn't when you turn on airplane mode. Android defines cell, bluetooth, and wifi, and device manufacturers can probably use more if they want.

In practice, though, this setting is almost nothing like what the docs say. On the Motorola Droid 2, the only constant honored seems to be wifi. Bluetooth is always turned off, though I can manually turn it back on after airplane mode is engaged.

In general, you will just have to check and see what works. This tool is intended mainly for developer types who want to see how the value affects what their device does when switched to airplane mode. I can make no promises for how it will work from one device to another. (Just like with all of my apps.)

You have to go to the normal settings screen to actually toggle airplane mode. (Once I realized how little this value actually seems to control, it didn't seem worth it to build in actual airplane mode toggling.)

In general, I'll give the same disclaimer I usually do: Do not download this app, it probably won't work. Expect nothing and you won't be disappointed.

Do you know that your phone has over 200 "launch-able items" event you have only 100 apps or less? Don't like ugly icons? Wanna to launch hidden apps? This app is for you. - Create shortcut with different name/icon for an application. - Shortcut to hidden activities/apps - Beautiful icon set (built-in, online...) - Long-click to lau…

"Welcome to Pia Carrot 4" familiar with That heroine, a favorite scene or picture that LiVE! Our heroine is a lovely smile on your Android phone! ※ This is a pay version of wallpaper. "Menu" "wallpaper" "Live Wallpaper" "MISA HASEGAWA" "screen, press and hold" "Change picture&…

DesignAbly will bring you CAD/CAM/Engineering/Design Tips, Tricks, tools and more...

Anesthesia 411 is a collection of more than 125 of the most common cases seen by an anesthesiologist. This is not a didactic manual that goes over diseases, theory and physiology. Rather, this is a simple, concise guide for those that need information fast. Using a simple format, it will tell you what you need to set up your room in about 60 sec… 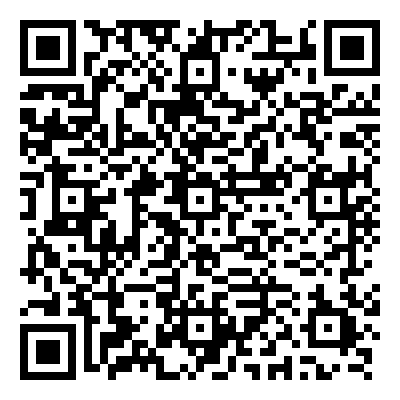 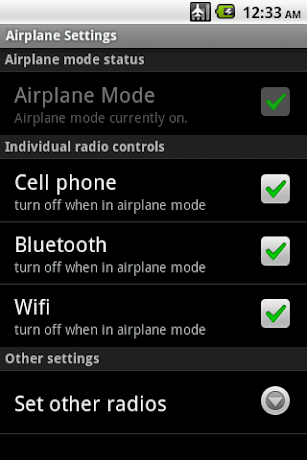 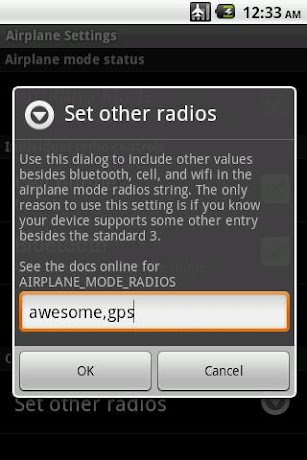