Changes to graphics. Does not wipe out preference dialog when battery status changes.

Version 1.2.01
Uses more recent version of Number Picker. Saves and restores preference change when display switches between landscape and portrait; saves value in edit window when "save" button of dialog pressed. Modifies menu and notification icons for Android 2.3 and 3.0.

Battery Level Rainbow can display battery status and available charge in three ways: as an icon with colors representing the level of charge and charging status, as an app widget with a larger version of the icon and the percentage of charge available, and as a graphic with the same information as the widget as well as the percentages where the level color changes.

The icon has three parts: a battery-shaped border, a stack of colors (in rainbow order: red, orange, yellow, green, blue, and violet) at the bottom, and a color at the top indicating the charging status. The number of colors at the bottom indicates the charge level. The color of the border is usually the top color of the stack.

The status updates can be stopped by the Android system to provide storage for a higher-priority process (this should not happen often); if this is the case, the icon will be a solid gray with a red "not permitted" symbol (a circle with a diagonal line) inside.

The large version of the icon uses the same colors, except that the border is always the top color of the stack.

Touching the notification list item for the application will display the graphic with full information. Pressing the Menu button will bring up the application's menu.

The Louisville 311 & MSD mobile app offers another way for you to report problems and request information from Louisville Metro government and the Louisville and Jefferson County Metropolitan Sewer District. You care about your community, and we welcome your input as we work together to make our city a better place to live. App Features: • Auto…

Speak and translate any words or phrases including email or text (SMS) in multiple languages with iSpeech Translator. The app’s human-quality text to speech and speech recognition are brought to you by iSpeech, the creator of DriveSafe.ly, award-winning leader in texting while driving applications. Speak or type any phrase and listen to the corre…

PURPOSE: The purpose of this app is to promote consecration to the Lord Jesus Christ through the Virgin Mary. FEATURES: Simple and easy to use. Works in Airplane Mode. Supports App2SD, AKA Install To SD, AKA Move To SD, AKA App 2 SD. KEYWORDS: Catholic, Christian, Devotion, Prayer, Meditation, Consecration, Jesus, Christ, Virgin, Mary, God,…

Get all of the features of LightDirectory.com on your Android Phone! Search our lighting manufacturer database, browse lighting products by specific category and request catalogs. The app also keeps you up to date with lighting industry news, job postings and events.

Payday Loans and Cash Advance is your ultimate app for short-term cash loans. Our process is easy and fast 24/7 fast lender approval decision Secure and confidential form No faxing or other paperwork required All credits are welcome We serve US, Canada, UK and EU. Available loans: Payday Loans or Cash Advances Personal Loans Installment…

With GPS Tracker application you can transform your Android device to GPS device and use all of GPS-server.net features. In order to use this application, you must have personal account, hosted software or server software. HOW TO USE: http://www.gps-server.net/android This application may be useful for: - Tracking your phone online in real time;… 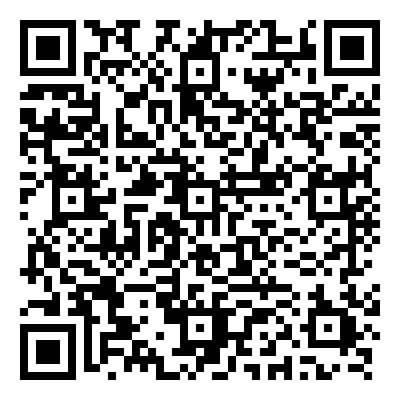 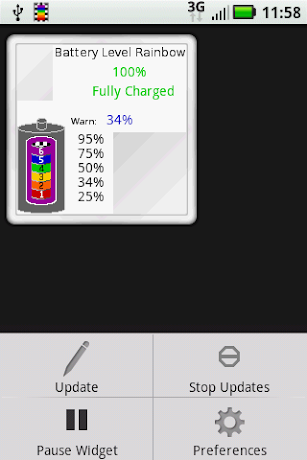 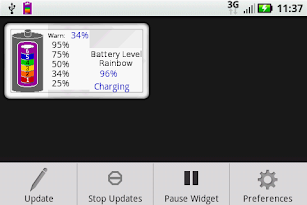 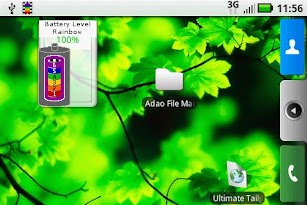 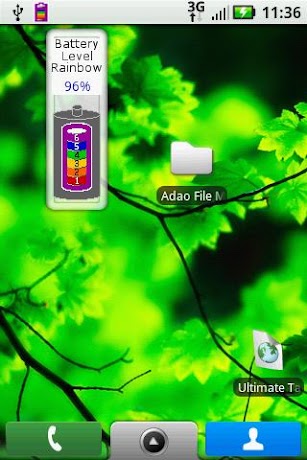 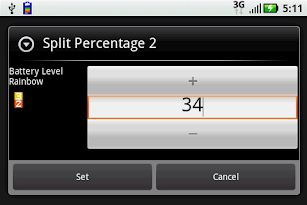 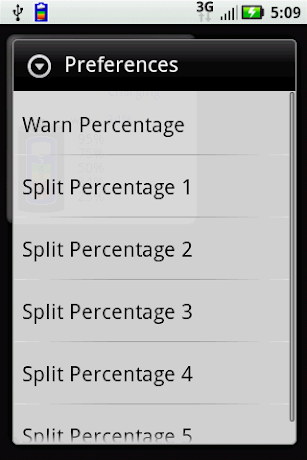 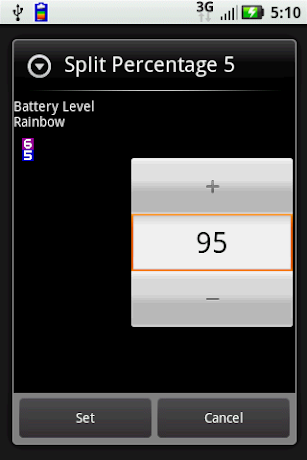