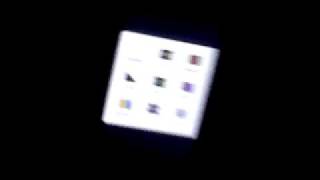 Color Flashlight is an app that uses your camera LED and screen to turn your Android into a torch. A colored one.

"A lantern in your Android"

Color Flashlight is an app that adds a new functionality to our Android: it turns it into a lamp, using the LED camera to do it. So, it's useless for those devices with no camera flash (Samsung Galaxy S among others). It supports though a wide range of devices with camera led/flash.

It has different widgets to active the flashlight as well as a difference screen lights (traffic light, bulbs, on button...). Its emergency widgets and sounds are remarkably. We especially liked the different ways of customizing light effects.

It's a great app if you didn't have it by default in your device. On the other hand, some devices like the HTC Desire HD include a similar app by default and works properly.

Color Flashlight has been developed by Notes, an emerging developer who has launched some apps on the market, all of them related to tools that makes our life easier: clocks, notes, translator...

So if you camera has a LED and you don't have installed an app like this, you will find it useful and attractive for its variety of lights and widgets, otherwise it's something that you don't even should take into account.

Turn your phone into a color flashlight. Small application size but it has various functions.

It helps find your way in the theater is that you keep stepping on. Find your keys in the dark. Send bright help signal text. Dance with strobe light in a club.

User comment: Changing flat tire in 28°WEATHER with no street light. It saved my life!

Have you ever tried to use your phone's screen as a beacon of light, only to find it's just not bright enough? Turn your phone into a versatile flashlight with Color Flashlight, the app that brightens up your phone's day and leads the way. Never be caught in the dark without a light again.

Light When You Need it, Where You Need it
Stuck outside with no street light? Color Flashlight helps you out in the darkest of occasions. Use Color Flashlight to find the perfect seat in a dark theater, or find your way around when the power goes out at home.

Color Your Flashlight
Change the color and brightness of your phone's screen to help guide you where you want to go. Choose from a full range of colors to find your favorite custom-made light. Make fun flashlight effects by tapping on the menu button and choosing effect, color, and brightness.

Cool Custom Effects
Have your phone's screen simulate police light, candlelight, a rainbow, a disco ball, and more. You can even use Color Flashlight to display your own personal message by typing in text, or host your own personal dance party with the built-in strobe light.

Disclaimer: Strobe light can cause epileptic seizures in some people with history of epilepsy. Do not point to the face when the flash light is in strobe mode.

Download upgraded version 'Color Flashlight HD' for free. Larger application size but it has more functions than this version.

Lights and colors on your Android. Party Light might not be the app that changes your life, but it's great to have it installed. It comes to be a collection of whatever your device can do using its flashlight and screen. Of course, its most obvious use is to draw attention in an underground after-hours club, but if you think about it for a moment,….

Better Flashlight HD, free super brigth flashlight torch LED application to illuminate your Android device as a handy flashlight. Include Strobe/blinking mode, music mode, color light. Download NOW, it's totally Free! Switch on/off the light as a simple and real flashlight. Use it at home, outside or when you need light. Color your light with f…

Android v2.1 and earlier version of the popular Droid Light application. If your running Android v2.2 or greater, get our latest Droid Light. Find your way in the dark, or be found! Original Droid interactive light, flashlight, and sign-board. Simply TAP screen to open controls. New York Times "10 Must Have Android Apps" honorable me… 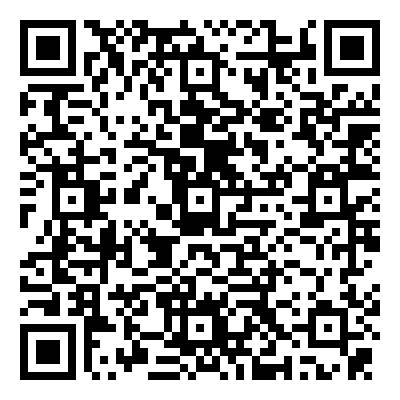 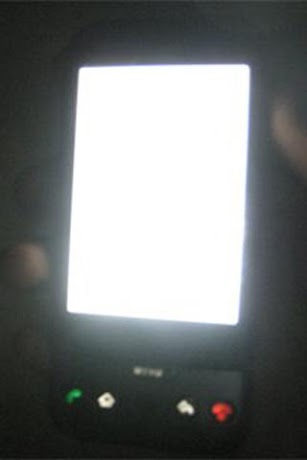 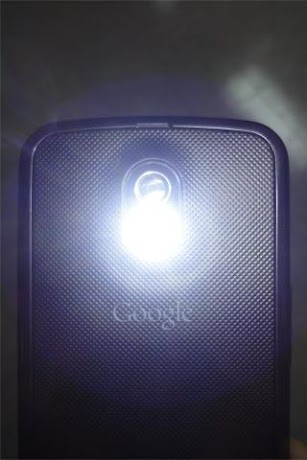 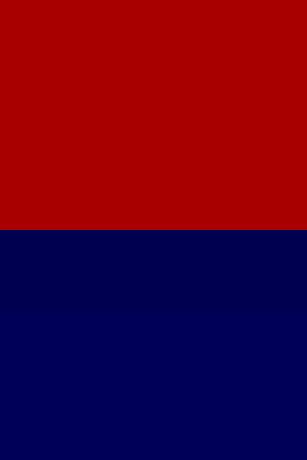 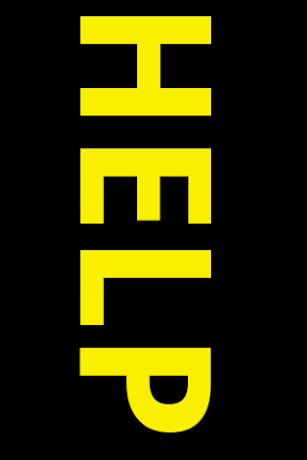 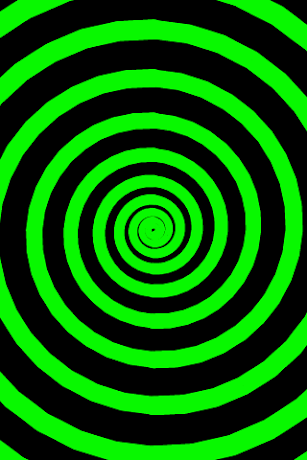