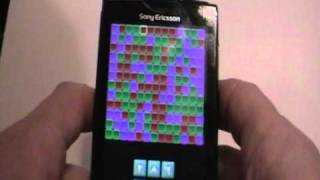 This app can be used to solve Cube Crash boards. Take a picture of the board you want to solve, confirm the board has captured ok and let the app do the hard work! The app will try and find the highest scoring set of moves for the given board. This is the LITE version for you to try and test compatibility.

A fee bearing version is also available called 'Cube Crash Solver Plus' - this has a richer functional set including the ability to generate random boards, play out moves yourself and a stronger solving engine.

Are you ready for Hurricane Season? Not if you don't have this app! Track-It Deluxe is a full featured hurricane tracker specifically designed for all your tropical weather tracking needs. Everything is included to make tracking storms safe and easy. From the novice to the professional, this app is guaranteed to suit your needs. Features inclu…

Please read the instructions before installing. English translation assistance provided by Clifton Foster. Thank you. Android 4.0 (Galaxy Nexus) is currently not supported. Please be patient while we continue to work on this. Some models will have a black screen on first start up. Please change the camera type in the settings. Once the camera t…

Our easy-to-use sound recorder lets you instantly record anything interesting and important happening around you. You can use it as a note or memo recorder, dictaphone, voice recorder or even to record a whole conversation - simply click and start recording! - Manage & email recordings - Saves WAVs *This is NOT a call-recorder!* See AndRecor…

[News] We corresponding to android4.0 or later. The penguin jumps by the screen click. Let's advance previously while keeping taking the fish. It is possible to jump long by a long push. 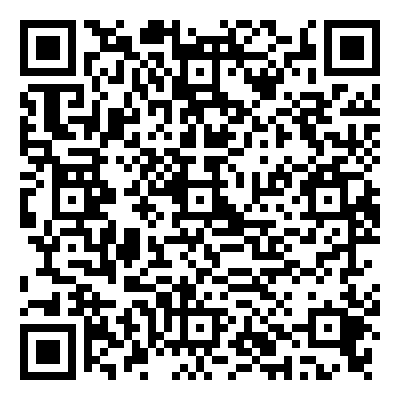 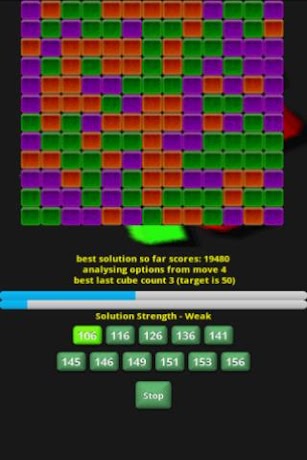 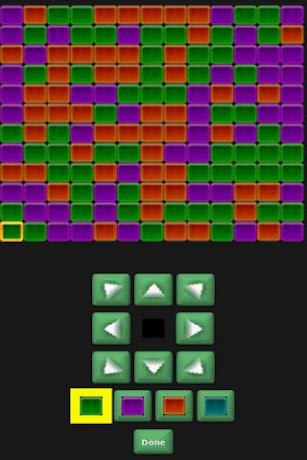