"System monitor widget is back "

This donation version is ad-free.

If you were already using Elixir (first version) you know what we're talking about. If not, we recommend you to directly get Elixir 2 since it has been enhanced and overtakes its previous version regarding both performance and interface.

Elixir 2 is a system monitor app that contains lots of highly configurable widgets that display info about battery, cpu usage, memory usage, internal and external storage, wifi, APN, GPS, bluetooth, sync, airplane mode, sensors and many more. This way you'll have a quick access to all that Android system features that you use most.

Elixis 2 though, is way more than a simple info tracker and displayer. It claims to replace built-in Android system management features. For example, you can manage apps installed in your device, uninstall them, move them to your SD card, view logs or any system detail related to them. Likewise, you can manage status bar, sensors, running apps, widgets and many more. You can even backup/restore your device from Elixir.

Tamás Barta has focused on enhancing the app regarding feature, although also regarding scenery. Dashboard looks now pretty good and it's way more accessible. A quantum leap over its previous version.

- ads will be removed

And the following features will be available:

New donation-only features will be available in the future.

Works only from version Elixir 2.17.

Elixir 2 is an enhanced version of the well-known monitoring app. If you were already using Elixir (first version) you know what we're talking about. If not, we recommend you to directly get Elixir 2 since it has been enhanced and overtakes its previous version regarding both performance and interface. Elixir 2 is a system monitor app that contains….

Choose the ones you want to use and customize them. Elixir 2 - Widgets is an Android application for creating widgets on your home screen. What you need to do is to long press on the homescreen, choose widgets and then the Elixir size you want to use. A new window will open and you'll have to set the Name, Background transparency and other importan….

This is not the application, only the donation key for Frontmost. You must have installed the Free Main app. https://play.google.com/store/apps/details?id=jp.gr.java_conf.hdak.launcher.touch This key is enable all features of Frontmost. *You can put any number of markers. *You can customize quick controls.(size, color, icons) (Tap icon on action…

This application is an add-on for Elixir 2 and E-Robot and contains features which require access to personal data. Features: - Missed calls count in widgets - Messages unread count in widgets - Contacts in widgets - Direct call a contact from widgets - Bookmarks and history widget - Send SMS action If you click on a contact you can easily send…

This application is a key to enable PRO features of the application My Cars Feel free to contact me by e-mail for any question. PRO features: - Dropbox backup/restore - Google Cloud Print to ease capture of My Cars screenshots My Cars features: Track your car and bikes expenses/mileage with an exhaustive set of features Features - Full fuel man… 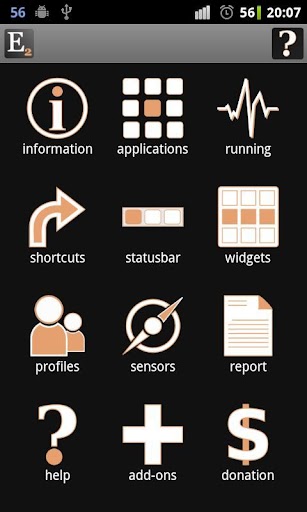 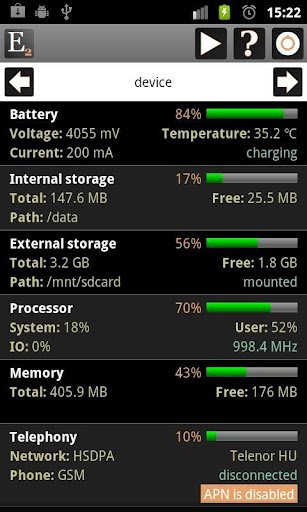 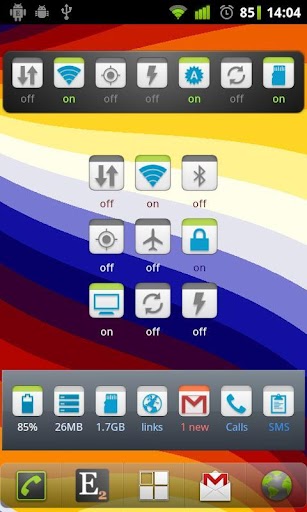