This app can encrypt and lock all file types such as private photos and videos, confidential office documents (Word, Excel, PowerPoint, etc) and any other files for they can not be opened or viewed by others. The encrypted file can only be opened with the correct password.

Encrypt your files and not just hide them. This solution is better and safer than simply hiding files.

The available languages are English, French and Spanish.

Memory game of finding pairs or trios of pictures. It offers the possibility to play alone, 2 players or against a computer (3 levels of intelligence). There are several game variation and difficulty which provides a challenge to match players of all ages and all levels! Mode "Classic": Find all pairs or trios in fewest possible strokes…

NBBL smart Banking application facilitates our customer to perform convenient, secured and anytime banking to manage their finances from their Android phone. The application is applicable to all the customers having their Nepal Bangladesh Bank accounts with NBBL smart Banking Subscriptions. Features available under Mobile/SMS Banking service Ba…

With Start, you will get access to a variety of apps including music, sports, messaging, security and many more – all designed to help you get the most from being our customer. Start also allows you to manage other services such as roaming and loyalty, as well as getting help and support on the go. Once registered, Start gives you the latest view o…

AutoMapa Android lets you avoid traffic jams and other disruptions on Polish roads with LiveDrive! technology. The starting package offers 7-day navigation in Poland and Europe plus map and POI browsing without time limits. You can then extend your licence in a convenient way AutoMapa Polska: 7 days: PLN 8 90 days: PLN 29 366 days: PLN 69 2 ye…

A non-stop action game. This is the Chinese version of Mutant Roadkill. There's no need you look for its review, as we have pasted it below: Mutant Roadkill start just as it's installed, without previous menus nor anything. You are left in a post apocalyptic near future road with an armored car and an infinite supply of gas. Tilt to steer and swipe…. 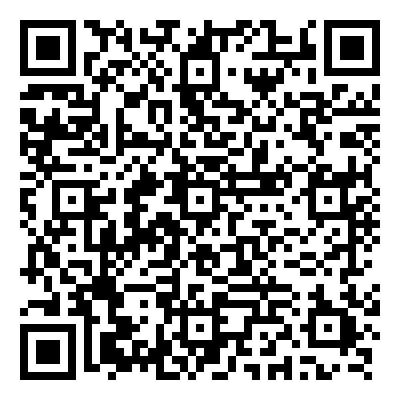 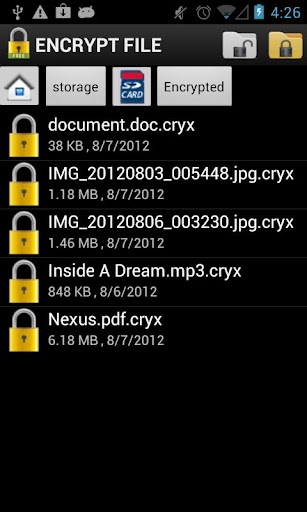 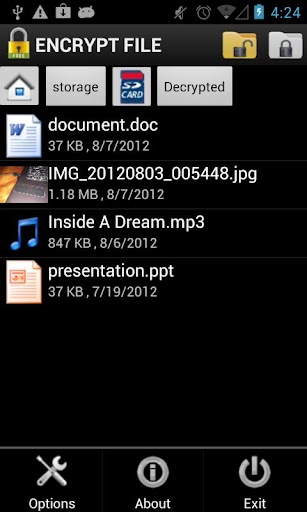 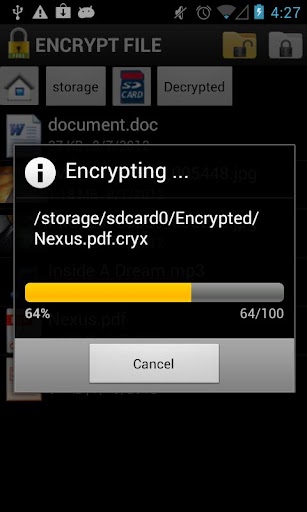 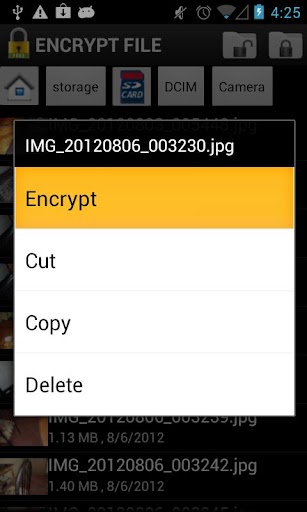