This is a wordlist package adding English word prediction functionality to MessagEase Keyboard. This package works with MessagEase keyboard Version 6.x or higher 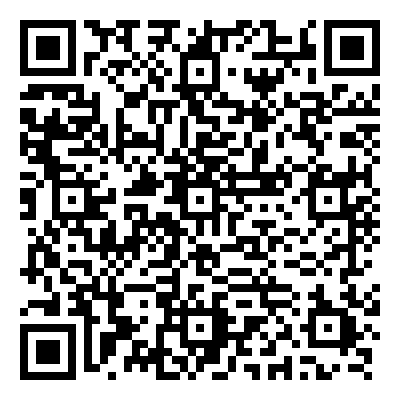 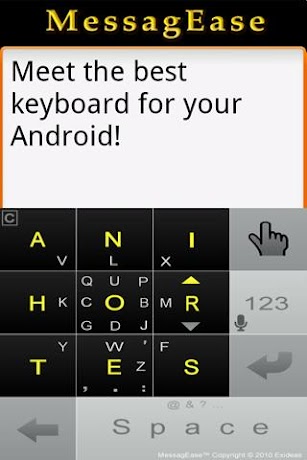 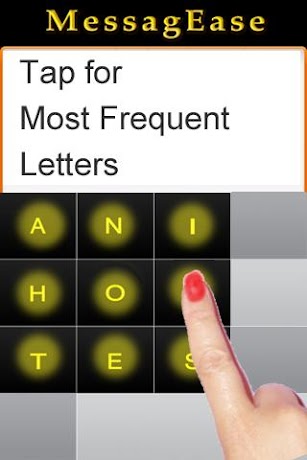 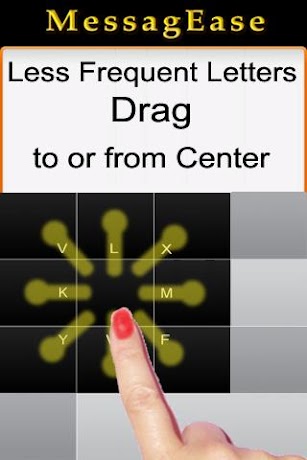 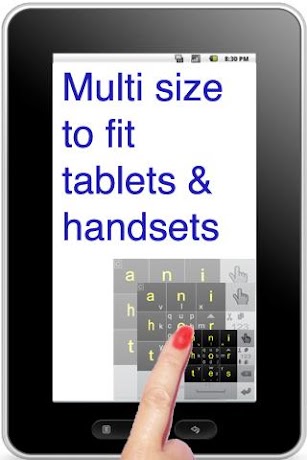 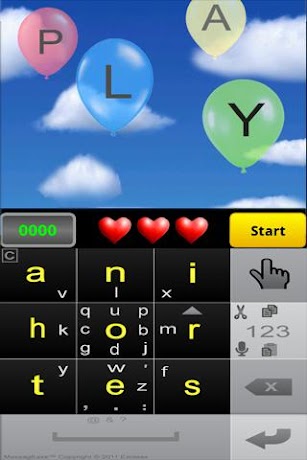 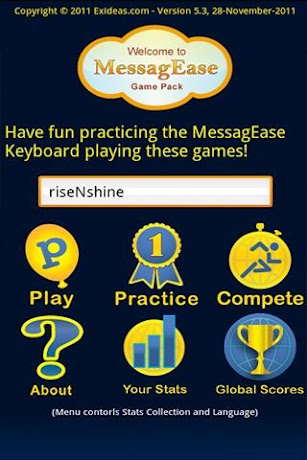 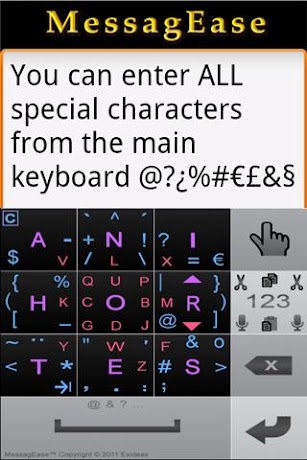 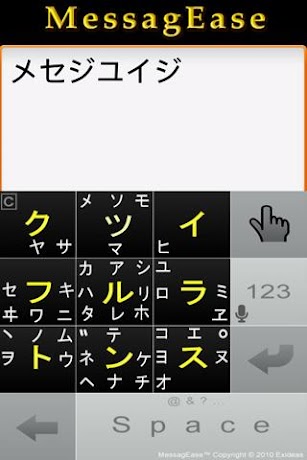