This application uses the LED of the camera at the back of the phone as a flashlight.

Flanex is simple, but beautiful. Overview:
-Keep the LED on when switching the application or locking the screen.
-Create a notification for fast off-switching of the LED when not in the application itself.
-Turn on the LED on application start to save even more time.
-It is fast. You do not have to wait for multiple seconds to start the LED flash.
-Resizable Widget: Turn on the LED right from your homescreen
-Put the widget on your lockscreen (Android 4.2 only)
-Customizable widget to make it look like a standard app shortcut in order to integrate it nicer with other app shortcuts on your homescreen(*) [DOES NOT WORK ON THE NEXUS 5]
-Shortcut to quickly toggle the LED without opening the main application
-Customizable widget text size (Android 4.1.2+ only)

The standard size of the widget is 1x1. However, it can be resized to any size you like. Just tap and hold the widget and resize afterwards.

Note: If you use the "Mimic launcher shortcut" option, the widget icon will not resize, if you enlarge the widget. Only use this option if you intent to use the widget as 1x1.

[Permissions]
-Camera - take pictures and videos: Needed to start the camera and turn on the led. Controlling the led is not possible without access to the camera. There are no pictures taken and they could not be uploaded, because there is no permission request to access the internet.
-Prevent phone from sleeping: This is needed to prevent some devices (e.g. Samsung Galaxy S3) from turning off the LED automatically when turning off the screen.

** If you encounter any issues, please send a message to my email address. **
The app was previously known as 'Nexus Flashlight'. The name had to be changed to obey Play Store policies.

Word Drop is a new type of Word Puzzle Game where your objective is to find words from falling letters. Find words to solve word puzzles with unique and challenging twists. Extremely addictive, totally Free, no in-apps! Just play and enjoy! === GAME PLAY === Spell words on a falling grid of letters. Over 100 words on every puzzle board! Every…

Travel the world with Vyaggio and find the best restaurants, bars and shops for people on the move (airports, railway stations, motorways, city locations, shopping malls, ...). Read reviews and share your experiences with your fellow travelers. Vyaggio will also make sure you don't miss the best deals and your loyalty is rewarded! Vyaggio is f…

Like Valentine, Cupid and Valentine's day? Play by clicking on the hearts to make them disappear. You must click on the names by heterosexual couples (boy-girl) or gay (boy-boy or girl-girl). The hearts will be bouncing around the screen of your phone, simply find the names of the boys and girls to bond with each other. Game for the day of love…

Stay connected to campus with the latest release of UW Oshkosh's official mobile app. Whether you are a student, parent, faculty, staff or alumni, UWO Mobile is an essential tool to enhance your safety and provide valuable student resources at University of Wisconsin Oshkosh. UWO Mobile safety benefits include: - Safety notifications: Receive…

The war has begun and your country needs you. Play as a courageous soldier defending our borders from an enemy invasion in this action packed game. Keep your aim sharp and take down the enemy insurgents. It’s time to teach the enemy that one of us is more that enough for an entire army of theirs! Instructions: Your aim is to shoot down the enemy s…

This is about beautiful butterflies! It is fun jigsaw puzzle game applicable for all ages. The game has four different ways to solve puzzle. How to play: Drag the puzzle pieces to the right place in order to recreate the image.

MyRadar is a fast, easy-to-use, no-frills application that displays animated weather radar around your current location, allowing you to quickly see what weather is coming your way. Just start the app, and your location pops up with animated weather! The map has the standard pinch/zoom capability which allows you to smoothly zoom and pan around th… 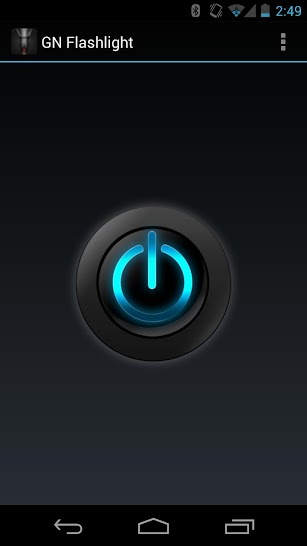 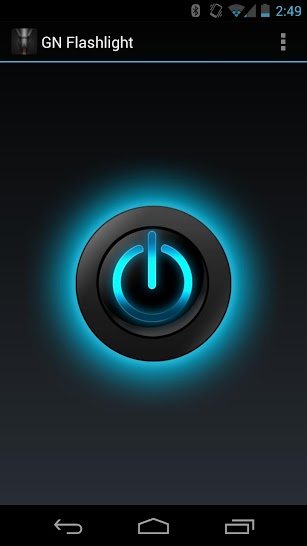 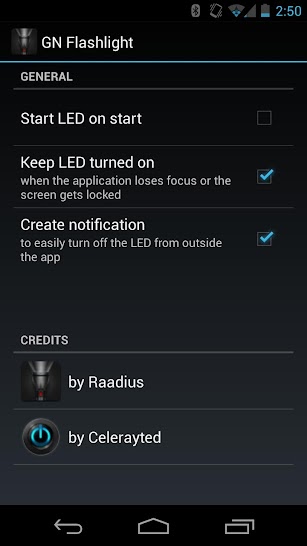 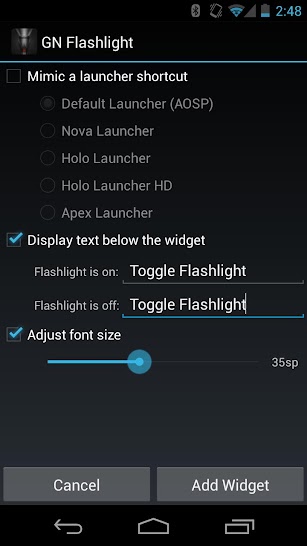 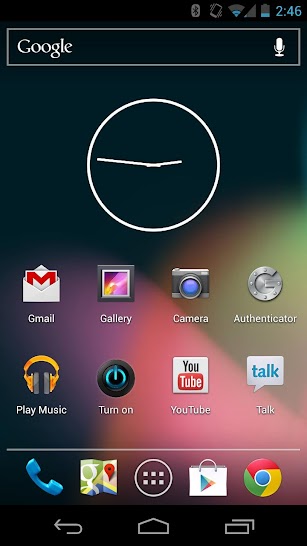 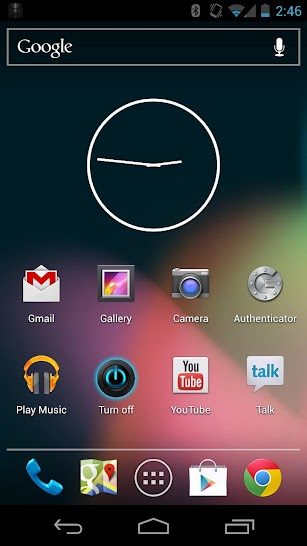 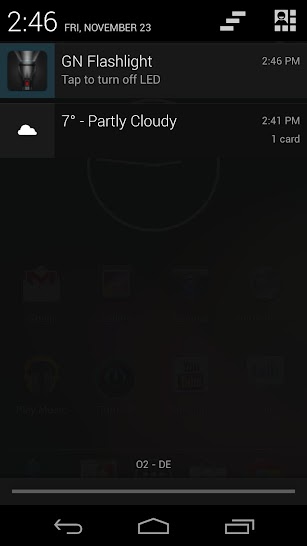 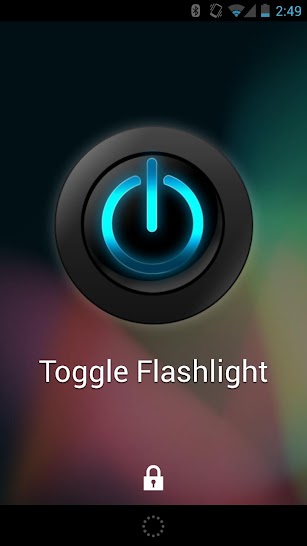