An encryption program, it uses the 128-bit AES algorithm to encrypt a forward observer’s observations in preparation for texting a mortar gunner who is using my Fire Control application.

The following example is depicted in the accompanying screen shots. Note that you must purchase both the Forward Observer and the Fire Control applications and screenshots from both are pictured here.

1) The gunner is using shells with an initial speed of 360 m/s that are ballistically equivalent to 100 mm solid steel balls. He is in a trench with his muzzle 5 m below ground and on a 5% hill climbing northward. The altitude is 350 m, the temperature is 15° C and the air pressure is 30.2” of Hg. He records this information on the direct-fire application and waits for further instructions.

2) Knowing that another mortar team is operating in the area and using green smoke, the forward observer (FO) chooses red smoke. He spots an enemy anti-aircraft gun in a residential neighborhood at -160° off magnetic north. It is too far away to read the street signs but he knows that the large intersection nearby is Main and Broadway. From his perspective, the intersection is 280 m past the target and 150 m left of it. He sends this data and the following text message: af int main bw wr red

3) The gunner uses a ruler on a street map to determine that this intersection is 2750 m away. Because the map is oriented towards true north he must consider declination to determine that his compass reading off magnetic north is 37° when facing the intersection. Because he is facing 37° off the 5% slope, the grade is 5% × cos(37°) = 4% towards the intersection. When facing in this direction, there is a 7 m/s wind from the 2 o’clock direction. The gunner inputs this data into the direct-fire software and, after several trials, finds that a 65.4° angle of elevation and 46.9 mils right windage would hit the intersection.

4) The gunner does not fire at the intersection. Hitting “calculate” on the direct-fire application automatically transfers the data to the indirect-fire application. He just adds 37° to the windage correction of 2.6° that was transferred from the direct-fire application. The input data is then what it would be if the gunner had fired and hit the intersection. He pastes in the FO’s encrypted message, hits “calculate” and the application tells him to adjust his angle of elevation 50.9 mils down and his azimuth angle 81.0 mils left. His angle of elevation and compass heading are automatically updated so the gunner will not have to re-enter the corrected data. He makes these adjustments and fires a red smoke grenade.

5) The FO observes red smoke 22 m past the target and 13 m to its right. The anti-aircraft gun crew has also seen the smoke and is frantically packing up their gun to move out. The FO inputs this correction data (-160°, 22 m long and 13 m right) and the following text message: ffe prev sq ap

6) The gunner pastes in the FO’s message, hits “calculate” and is advised to adjust his angle of elevation 4.9 mils down and his azimuth angle 1.8 mils right. He makes these adjustments and fires anti-personnel shells set to detonate in 39.2 s as fast as he can.

** There are not under do not like advertising. Taiwan beauty of a included app. From time to time update image file. Also welcome to Submission .. Have any questions or suggestions Please email to mlin2260@gmail.com We will use the maximum capacity to do> _ < Thank you for your download!!

**ATTENTION: Ughh - I am aware the latest Go Launcher EX update broke the main menu and I'm working on a fix Official word from Go Launcher EX Theme Team: "About the new Menu interface, we will make it themeable as soon as possible."** ***Note to Users and Google/Android Market BELOW*** BuuF GuuF - ADWTheme & Go Launcher EX Them…

Quizard Word Search Lite is a tablet puzzle application that creates a limitless number of word searches using both included puzzles and additional puzzles created by downloading lists of words from Quizlet or Flashcard Exchange on the web. Each puzzle can regenerate in limitless variations to create new puzzles for your enjoyment. Options allow us…

NOTE: This application is designed for Android Tablets and cannot be used on phones. Quizard Word Search is a tablet puzzle application that creates a limitless number of word searches using both included puzzles and additional puzzles created by downloading lists of words from Quizlet or Flashcard Exchange on the web. Each puzzle can regenerate i…

This version is being phased out. Please uninstall and install AnyConnect ICS+ (this is required for Android 5.0 Lollipop support). Note that the Android images must be official carrier or HTC provided versions, and not home-brew or third-party builds of Android. DESCRIPTION: Cisco AnyConnect provides reliable and easy-to-deploy encrypted networ…

You can design now your own levels and play them! Read about in on my blog: http://zross.blogspot.com Trace On is 3D racing-arcade game, idea of this game comes from the "Tron" movie. You are driving vehicle leaving a trace-wall, in contrast to other similar games your task is not always survive longer than your opponents, depending on th… 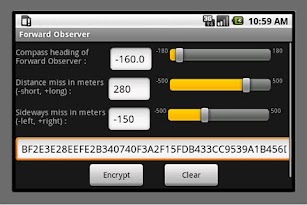 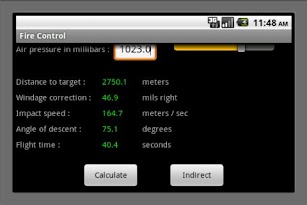 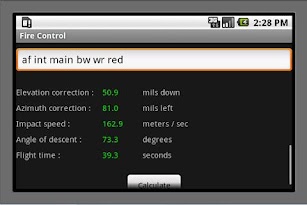 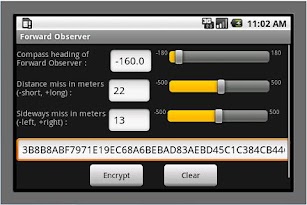 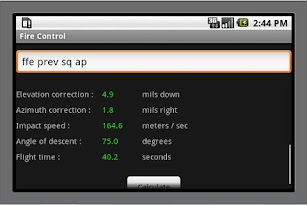