• This is a small update to fix a few bugs and improve the app’s performance.
Android
»  Applications
»  Tools
»  Google Opinion Rewards

"Get paid to answer Google's surveys"

As incredible as it may sound you can now refill your Google Wallet just by giving your opinion.

After installing the app, Google Opinion Rewards will be pushing survey questions like "Which logo is best" or "When do you plan on travelling next?" to your phone and expect you to answer them.

If you do, you'll be rewarded with Google Play credits that will allow you to purchase apps, books and movies from the Play store.

At first launch, you'll be asked to enter some information about yourself such as gender, location, age, etc and complete a sample survey. After that, Google will send you a push notification when a new survey worth Google Play credits is available.

Don't expect spending a whole day answering surveys to increase your credit quickly. Surveys are pushed at its own pace.

As it couldn't be otherwise, Opinion Rewards app is set in a minimalist and intuitive UI, Google-style. The only catch? It is currently only available to users located in the US.

Getting started is easy. Download the app and answer basic questions about yourself. We'll then send you surveys around once a week, although it may be more or less frequent. You'll get a notification on your phone when a short and relevant survey is ready for you, and can receive up to $1.00 in Play credit for completing it. Questions can range from, "Which logo is best?" and "Which promotion is most compelling?" to "When do you plan on traveling next?"

Which World Cup Team is This?

Make money and earn rewards on your phone or the web by trying free apps, completing surveys, shopping online, and more. We've paid out over $5.6 million dollars in rewards since 2012! Earn Cash Back Earn points when you shop online at stores including Walmart, Best Buy, Sephora, Nordstrom, and 100s more. Complete Surveys Get paid for givin…

No.1 Mobile Research Survey Application, OVEY Wasting your free time? Why don't you take a simple survey and earn instant rewards? OVEY is a survey application that more than 100+ industries and customers in Korea use to collect opinions. We pay cash rewards of up to 4000 won to you for each survey. [Feature’s of OVEY] 1. Providing r…

Which Football Club is this? - Football Quiz 2018

Rewards. Anywhere, Anytime. iPoll offers you free rewards - gift cards, airline credits, and more! - just for sharing your opinion about the products you buy and places you visit. Get rewards for every iPoll mission you complete. These include fun tasks such as visiting a store, taking pictures and testing products. The more missions you complete…

The Panel Station- Never let that extra dollar slip away! We are a community of over 3.15 million panellists spread across the 35+ countries in the globe. We believe in transforming the world through your opinion. We have been transforming the lives of our panellists since a decade with the best rewards for sharing an opinion with us. What is in… 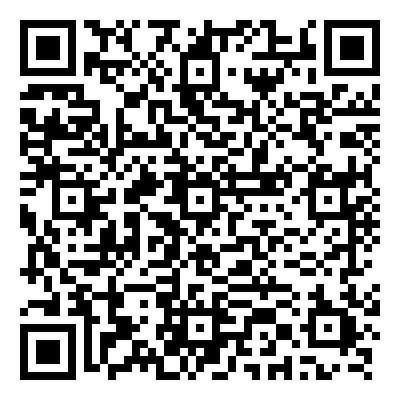 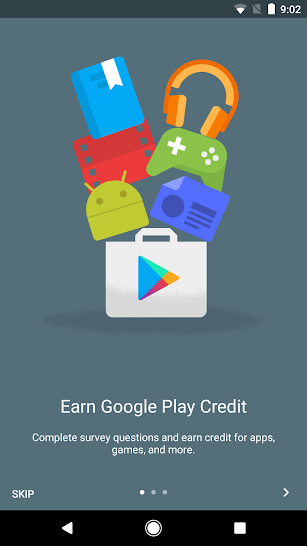 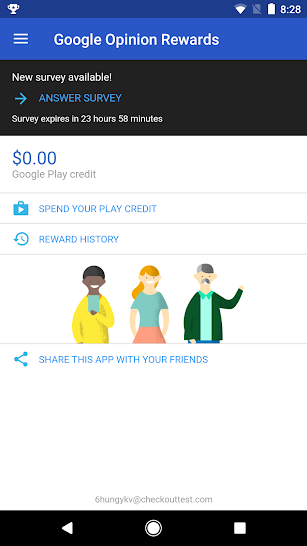 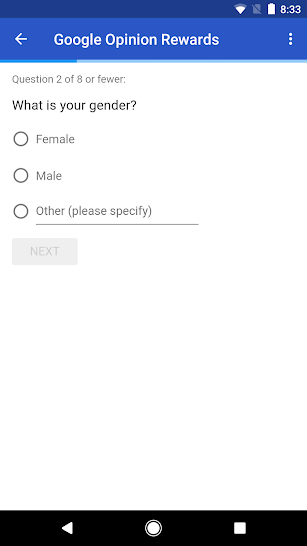 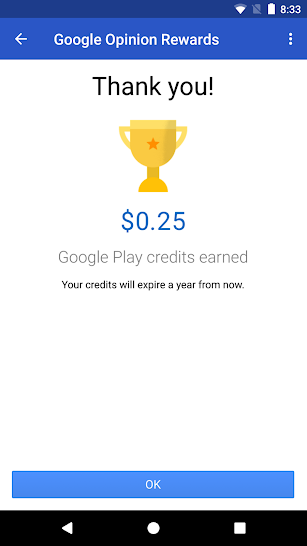 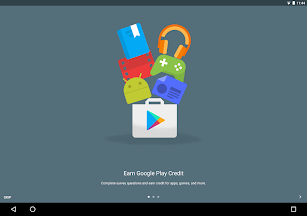 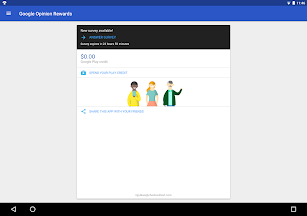 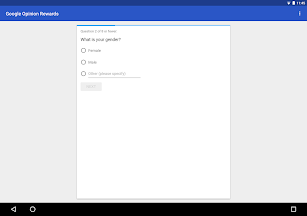