Hash Droid is a free utility to calculate a hash from a given text or from a file stored on the device.

The first tab enables to calculate the hash of a given string.
The second tab helps you to compute the hash of a file located on the internal or external memory of your device. The size of the file and the last date modified are also displayed.
The last feature helps you to compare the calculated hash with another given hash but more generally, you can compare any hashes by just pasting them.

A hash (also called checksum or digest) is a digital fingerprint, uniquely identifying a string or a file.
Hash functions are often used in cryptography to generate strong passwords. They are also employed to check the integrity of files.
Hash Droid is often used to check an Android ROM before flashing it.

Feel free to send feebacks, comments or suggestions about this application.

Hash Droid is published under the GPLv3 (GNU General Public License version 3). Please contact me to get the source code.

Plot functions and trace their graphs with ease! This is a simple graphing calculator with graphing capabilities similar to TI-83 or TI-89 calculators. To start adding equations, tap the graph! There are no ads, because I hate ads. Features: * Graph tracer via trackball, trackpad, d-pad(hard or soft) ** Press for current trace position ** Up/dow…

Quick Shortcut for search in the Android Market/Google Play. Enter keyword, and you get search result directly.

Calling overseas can be convenient with Singtel v019 app, it helps append v019 prefix to phonebook contacts within seconds. Enjoy making international calls all day long at attractive low rates. Stay connected to your business associates or loved ones, over 240 destinations with just one easy touch

This is the best word game for all ages. Beat players at the easier levels first and then get a go at the toughest word game players in the world! Compete with more than 7 million crossword gamers across the world. Play against the computer at multiple difficulty levels. Features - Unlimited free to play mode with chat. Its a fun way to stay i…

Touching and slinding your finger to control your machine, and try to destroy enemies that will come to you constantly and get a high score. Let me end this epic space war in your hands! If you get a high score, you can register your score to the ranking to be the best in the world. [how to control] - slide your finger ・・・ move and fire.(It is… 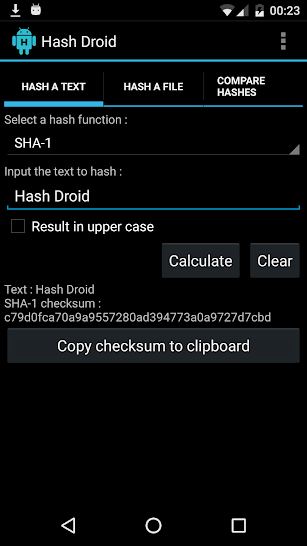 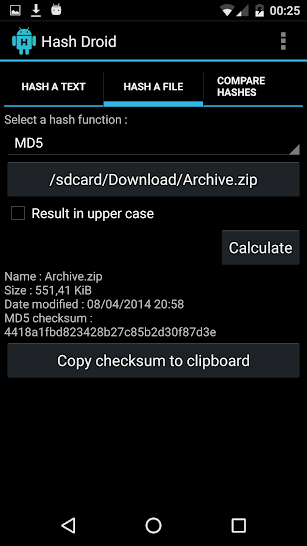 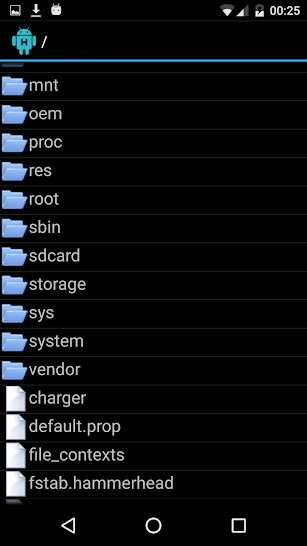 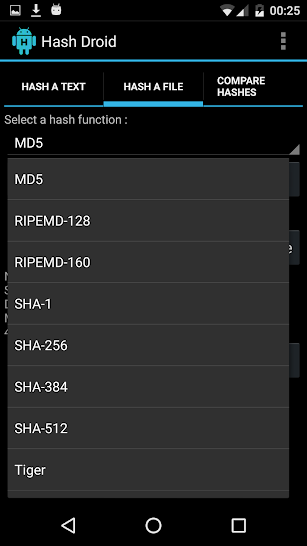 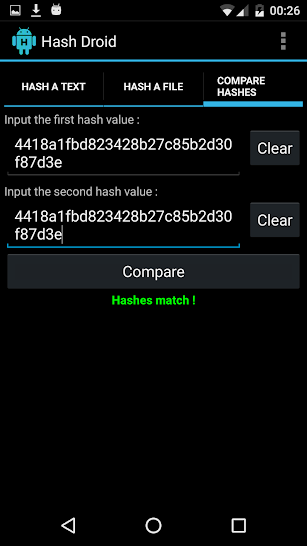