Wikipedia:
The Hawaiian language (Hawaiian: ʻŌlelo Hawaiʻi)[4] is a Polynesian language that takes its name from Hawaiʻi, the largest island in the tropical North Pacific archipelago where it developed. Hawaiian, along with English, is an official language of the state of Hawaii. King Kamehameha III established the first Hawaiian-language constitution in 1839 and 1840.

For various reasons, including territorial legislation establishing English as the official language in schools, the number of native speakers of Hawaiian gradually decreased during the period from the 1830s to the 1950s. Hawaiian was essentially displaced by English on six of seven inhabited islands. In 2001, native speakers of Hawaiian amounted to under 0.1% of the statewide population. Linguists are worried about the fate of this and other endangered languages.[5][6] 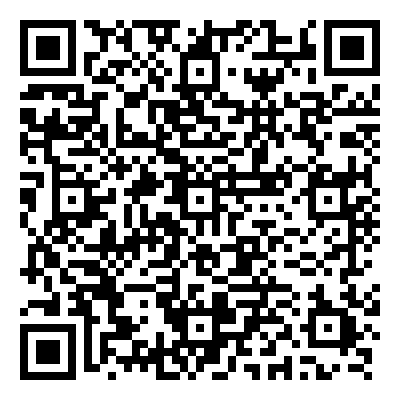 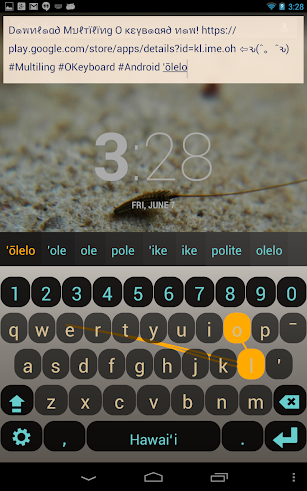 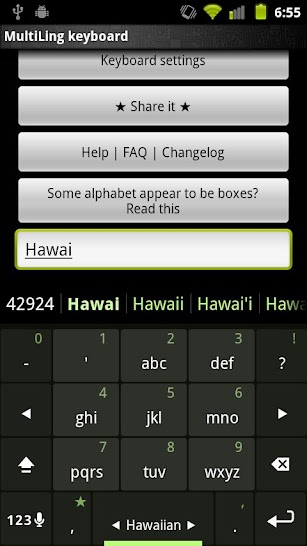 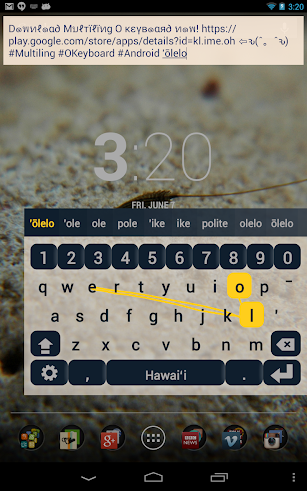 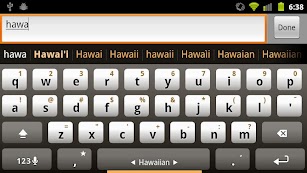