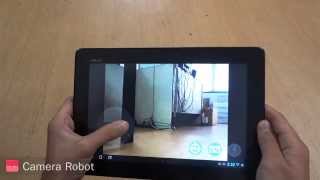 Let's try to build your own android robot from IOIO or IOIO-Q board
This is ioio robot project that we need to use IOIO or IOIO-Q board applied to robot which camera (Use two android devices)
first device connected with IOIO board for control robot and use for camera
second device used for control robot motion , receiver image from camera of the first device and order to open flash or take a picture via WiFi

** Use WiFi hotspot from android device which connected with IOIO or IOIO-Q board for faster image transfer **
** Image resolution 320 x 240 px and 20% - 40% image quality, recommend for fast transfer image **

Our Promise :- We will provide improved features in the update of NoteBook Pro. Features :- + Easy to use and Simple interface + Support languages : English, Japanese and Korean + Create multiple notebooks with colorful book covers + Set custom photo/image on the book cover + In every book unlimited page entries (notes). + Recycle Bin [for recover…

Socialize-IT massive traffic exchange, 1:1 exchange ratio. Get unlimited hits to your site. It's all absolutesy FREE! We drive thousands of traffic to your website with our customized auto surf exchange system!

feel the sparkling love curly heart, right on your android home screen. love curly heart sparkle is an abstract live wallpaper featuring an elegant sparkling heart wallpaper with a moving heart and curl element, ready to share the loves. a perfect wallpaper for couple or romantic person in love. love is that first meeting by the water cooler, remem…

Depinxi HD is the 1473labs free finger-paint program designed only for Android tablets!  You can paint with a user-friendly interface that will allow you to quickly change the brushes settings, the zoom, the background color, the eraser and all the basic tools necessary to achieve amazing drawings or to customize one of your gallery’s picture, ast…

Organize your mail and filter out the spam. If you still use faxes, you don't need an email client. If you're amongst the 99.99% of the rest of us, however, it's a durn useful thing to have on your device. Wave Mobile LLC's Sengine Mobile Mail is an email client with various features to make your email experience more efficient. The developer cites….

With this App you will be able to find in a Valencia map all stations from the popular and public bike renting service valenbisi. Also you have the chance to check in real time all available bikes and free docks from each station. If you have any doubt, complaint or suggestion please do not hesitate contacting us through the support address. We… 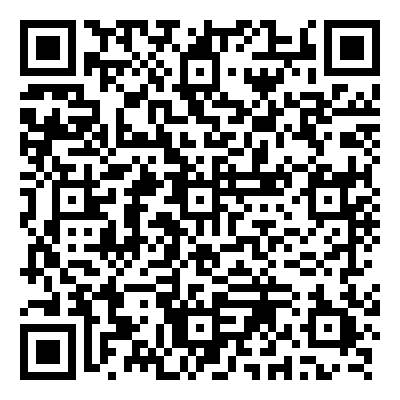 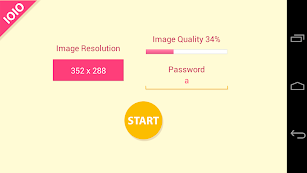 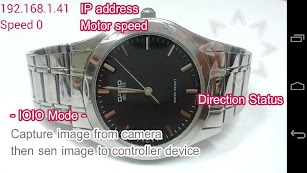 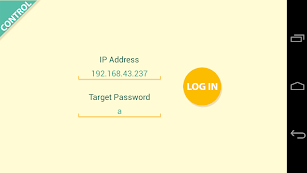 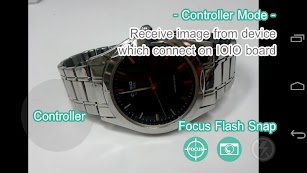 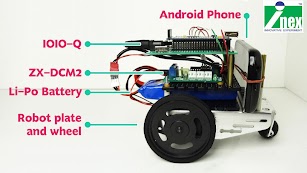 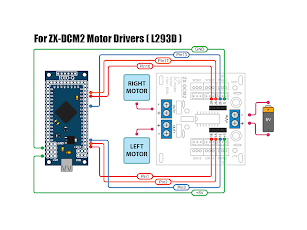 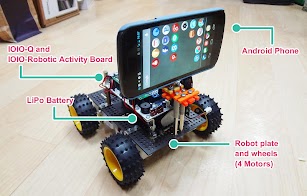 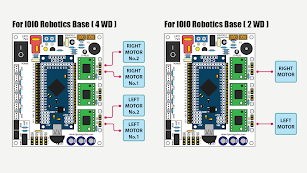