Korean Hangul Hanja for Multiling O Keyboard. This is not an independent app, please install OKeyboard along with this plugin.

Wikipedia:
The Korean names for the language are based on the names for Korea used in North and South Korea.
In South Korea, the language is most often called Hangungmal (한국말), consisting of Hanguk (한국, /hɐːnguk̚/), the South Korean name for Korea, and mal (말, /mal/), meaning "speech"; the /k̚/ at the end of the first word becomes /ŋ/ by the rules of consonant assimilation in Korean phonology. More formally, it may also be called Hangugeo (한국어) or Gugeo (국어); literally "national language").
In North Korea and Yanbian Korean Autonomous Prefecture in China, the language is most often called Chosŏnmal (조선말), or more formally, Chosŏnŏ (조선어).
On the other hand, Korean people in the former USSR, who refer to themselves as Koryo-saram (고려사람; also Goryeoin [고려인; 高麗人; literally, "Goryeo person(s)"]) call the language Goryeomal (고려말).
In mainland China, following the establishment of diplomatic relations with South Korea in 1992, the term Cháoxiǎnyǔ (朝鲜语 or the short form: Cháoyǔ (朝语)) has normally been used to refer to the standard language of North Korea and Yanbian, while Hánguóyǔ (韩国语 or the short form: Hányǔ (韩语)) is used to refer to the standard language of South Korea.
Some older English sources also use the spelling "Corean" to refer to the language, country, and people. The word "Korean" is derived from Goryeo, which is thought to be the first dynasty known to Western countries.

The Sturgis Falls app provides users with a list of all of the great events from the annual event in Cedar Falls, Iowa. Events can be viewed by venue, by category, by date, or in full. Users can use the map to find each venue and navigate to the events associated with that venue. Users can also create a list of favorite events. This app makes u…

"News TUT.BY" - is the ability to read news in a convenient way , discuss events, share them on social networks, watch different TV channels and relevant videos. The following live sports are available in the application: soccer, handball and basketball. You can read news, look through the photos and videos tailored specifically for the…

Best Before is designed to save you food and money. An average family of four currently tosses out an estimated $590 (£373) of wasted food per year! (UA Bureau of Applied Research in Anthropology). Not only that, it has serious environmental implications too! Best Before is an application designed to track when your food goes off and to alert you…

InkBook is an easy to use appointment scheduling app for tattoo parlor owners, tattoo/piercing artists, and booth renters that lets you manage your tattoo business on the go. Try our free 14 day trial. Paid subscription required after free trial ends or simply cancel during trial and you will not be billed for anything. EASY-TO-USE APPOINTMENT BOO…

Finally! The first real block stacker for Android! Try to stack as many blocks as possible on the platform. Keep in mind that gravity can be relative to different blocks. Current features: Box2D Physics (same as Angry Birds) Currently 2 worlds with 25 increasingly difficult levels Beautiful animated parallax backgrounds 2 difficulties Arca…

The Official Remix Radio Crew App is finally here! We broadcast LIVE On-Air on KSSE Los Angeles 107.1fm as Super Estrella Afterhours every Saturday Night from 1am-4am PST. We bring you the best in house, electro, techno, tribal, progressive, trance, dance & more. From commercial hot remixes that rock the clubs to the more underground sides of… 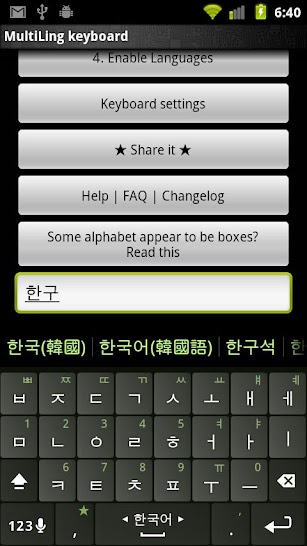 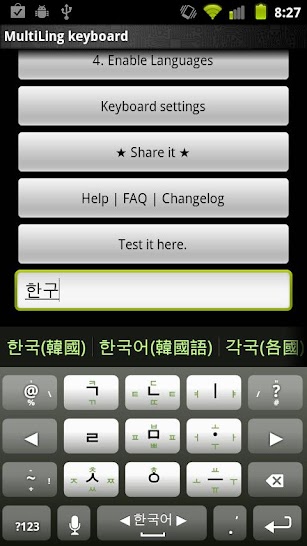 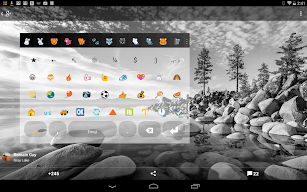 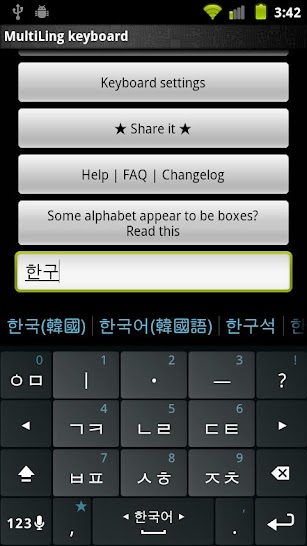 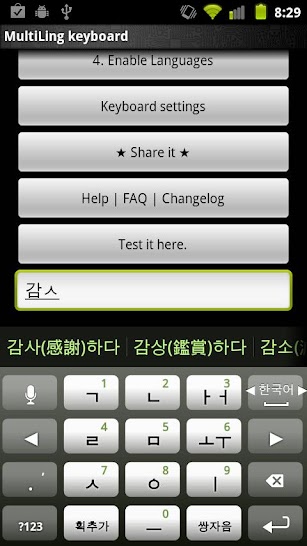 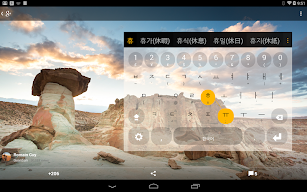 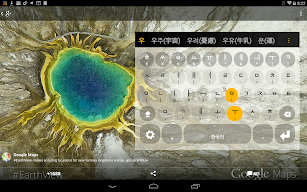 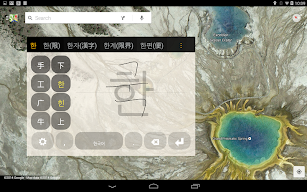 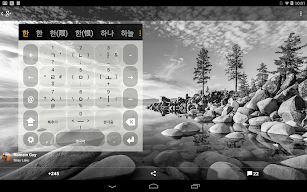 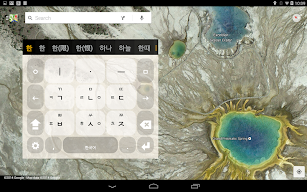 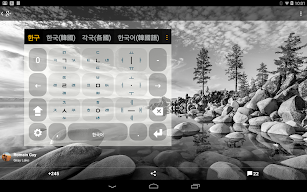