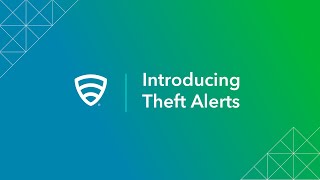 "Protect your phone from malware!"

Lookout Mobile Security has three main features. First, a security widget to scan, block and remove malware. Scans can be scheduled and the threat database is updated regularly.

Second- and what we consider to be its best feature- a phone locator. You can make your phone ring even if it's in silent mode and locate it via GPS from any web browser. Some of the latest smartphones already have this feature built-in, but it's interesting if yours hasn't. You'll appreciate it someday if your phone gets lost or stolen.

And last but not least, you can backup data and contacts and restore them later. You can access all backed up data from your PC. Access to 'myLookout' is granted once you've installed the app.

One big question remains: is it too early to have an antivirus? Are there enough threats to justify downloading and paying? We just don't know yet, but the added features are clearly useful. We may not know if there are viruses out there, but we're sure that there are plenty of thieves.

This is the free version. You can upgrade and get more features such as remote lock or remote wipe.

Safe Wi-Fi
- Protects you and your data from dangerous Wi-Fi attacks. Get peace of mind as you connect to Wi-Fi networks on the go, knowing that Lookout is checking to make sure your connection is safe and secure.

System Advisor
- Checks your device for root detections to make sure the operating system on your device is working properly.

Lookout is now the only all-in-one app that protects your device, your data and your identity with powerful mobile security and identity theft protection

IDENTITY THEFT PROTECTION
Cyber Watch: Monitor your personal and financial information and get alerted whenever anything is found exposed online
SSN Watch: Get a history of names, addresses, and other records associated with your SSN and proactive notifications of changes that could signal fraudulent account activity and theft
Social Media Watch: Monitor your social media accounts to check if your personal information is at risk. Protect your online reputation by receiving alerts if you’ve been tagged in posts with offensive content

IDENTITY RESTORATION & INSURANCE
24/7 Restoration Assistance: In the event of identity theft, certified ID Restoration Experts are available 24/7 to assist with the time-consuming process of recovering and restoring your identity
$1M Identity Theft Insurance: Premium Plus subscribers are backed by Identity Theft Insurance that covers up to $1M in damages and legal fees with $0 deductible**
Lost Wallet Recovery: If your wallet is lost or stolen, restoration experts will work quickly with you to contact document issuers to cancel and reorder credit cards and identification contents

Lookout Premium:
Lookout Premium includes all the functionality of Lookout Basic, plus additional security to protect your device, your data and your privacy.

NEW! Safe Wi-Fi: Be alerted when a Wi-Fi network you join is dangerous or under attack
Breach Report: Get timely alerts whenever a company, app or service you use suffers a data breach along with clear and straightforward advice on how best to remediate the situation
Theft Alerts: Get an email with a photo and location whenever suspicious behavior is detected that could mean it has been stolen
Safe Browsing: Scan every URL link you visit or click on to help detect threats and alert you of sites that can infect your device and steal your personal information
Privacy Advisor: See what personal information can be accessed by your apps
Lock & Wipe: Remotely lock your device, post a custom message and erase your data

Lookout Basic:
SECURITY & ANTIVIRUS
• App Scanning: Continuous, over-the-air protection from viruses, malware, adware and spyware
• NEW! System Advisor: Checks your device for root detections to make sure the operating system is working properly
FIND MY PHONE
• Locate & Scream: Map the location of your device and make it sound an alarm - even when it is on silent!
• Signal Flare: Automatically save your device’s location when the battery is low

About Lookout Inc.
Visit our website https://www.lookout.com to learn more about us!

** Insurance coverage is provided by a third-party and is subject to the terms, conditions and exclusions of the insurance policy available at www.lookout.com/legal. Lookout is not a licensed insurer or insurance agent.

Free Antivirus and Mobile Security for Android smartphones with enhanced features. Quick Heal Mobile Security protects your phone from viruses, infected and harmful apps. It lets you lock apps and block unknown calls. It scans apps before you download them from Google Play and scans apps in the background to ensure they are safe. Additionally, it…

Norton Mobile Security LITE is a comprehensive security app for Android. Norton Mobile is trying to cope Android security from all its sides. This app is the proof of it. It tackles security from four basic points: Anti-theft protection. Just in case you lose your phone or get robbed, you will be able to locate, wipe or lock remotely your phone. An….

The first adaptive security service protects you round the clock based on the things you do Kaspersky Security Cloud is a new approach to security. It’s not just about your devices. It goes beyond traditional antivirus to put your safety first. With patented Adaptive Security and a range of powerful privacy tools, it adapts to your lifestyle to pr…

Secure your Android devices, protect your personal information and help keep your private data away from prying eyes with the McAfee Mobile Security app – a free antivirus cleaner and phone security app, that helps protect your online privacy while enhancing your Android phone or tablet’s performance. Armed with a powerful security engine provided… 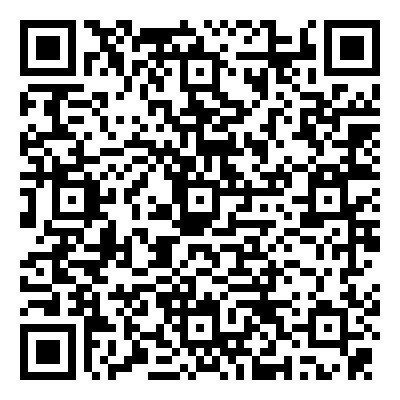 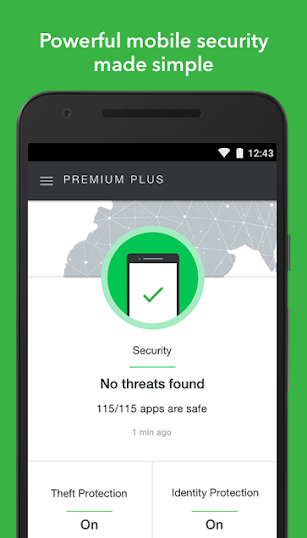 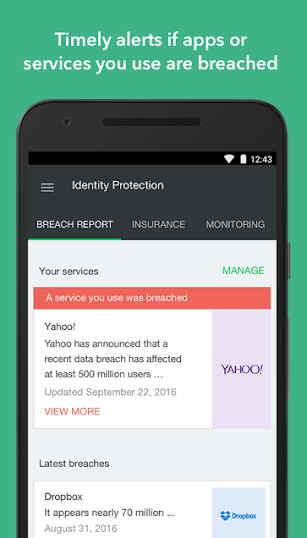 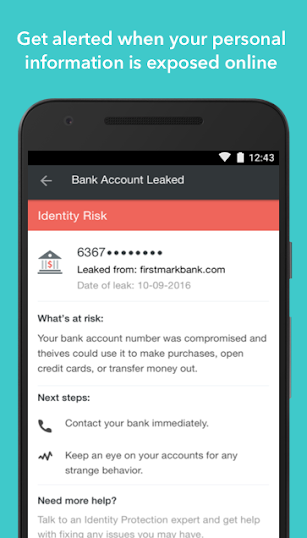 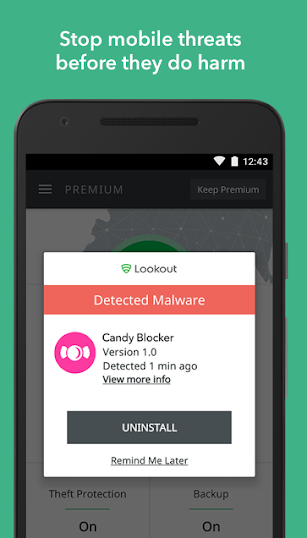 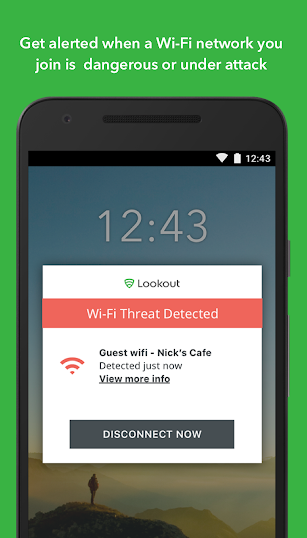 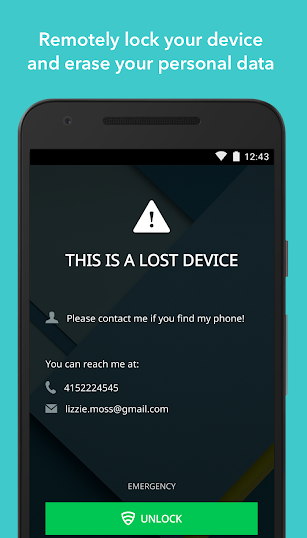 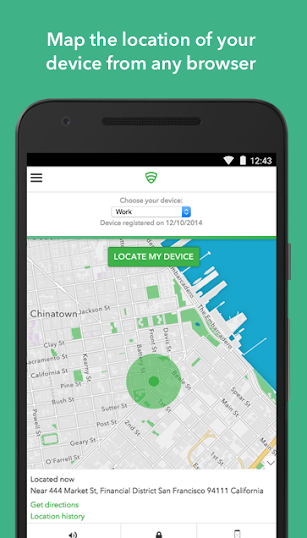