Wikipedia:
Malagasy (/mæləˈɡæsi/;[3] Malagasy: [ˌmalaˈɡasʲ]) is an Austronesian language and the national language of Madagascar. Most people in Madagascar speak it as a first language as do some people of Malagasy descent elsewhere.

The Malagasy language is the westernmost member of the Malayo-Polynesian branch of the Austronesian language family.[4] Its distinctiveness from nearby African languages was noted in 1708 by the Dutch scholar Adriaan Reland.[5] It is related to the Malayo-Polynesian languages of Indonesia, Malaysia, and the Philippines, and more closely to the East Barito languages spoken in Borneo except for its Polynesian morphophonemics.[6] According to Roger Blench (2010), the earliest form of language spoken on Madagascar could have had some non-Austronesian substrata 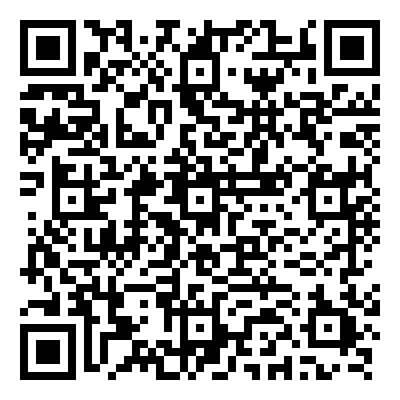 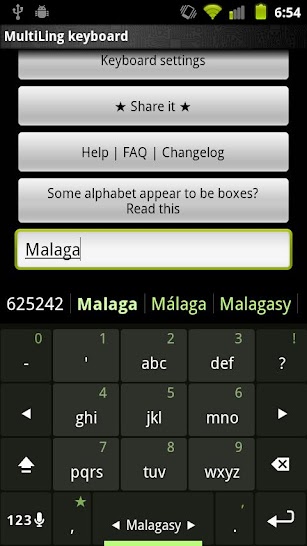 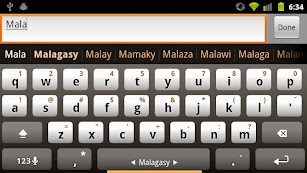