Tired of lag? Sick of the Android system launching apps in the background until there is no more RAM and the system gets slow and unresponsive?

Minfree comes to the rescue :-)
Here you can set the memory limits for starting to kill off apps in the three lowest priority app categories. Try to experiment to find the best values. A good starter is to double the default values and see what happens.

This way your phone can stay snappy and responsive, by telling the internal memory management of Android not to chew up all available RAM. Much cleaner method than killing off applications only to have them start again a few seconds later, such as ordinary task killers do.

Example: Samsung Galaxy Note 2, with 2 GB RAM. System default is 56, 64, 72 (Hidden, Content Provider, Empty app) i.e. the system will launch apps until there is roughly 72MB RAM left.
Set new values using Minfree, e.g. 248, 448, 600. This leads to Android never launching apps in the background when less than 600 MB are free, and hidden apps will not be killed off until only 248MB are free, for nice multitasking experience.

Disclaimer: The author takes no responsibility whatsoever for what might happen to your phone as a result of using this app. That said, all it does is change the minfree file, which is reset on every reboot, so whatever it does it shouldn't be permanent.

This is a companion app to the Runebound 2nd Edition adventure board game. In particular, it implements the Threat Track variant devised by fans of the game for solo play. Normally this variant involves fiddly dice rolling and tracking of doom counters; this app gives you a single button to press at the end of each turn. As a bonus, it shows you ro…

You wish to have access to your accounts 24 hours a day, 7 days a week, no matter where you are? Sberbank Mobile Banking is a new and unique service that allows you to perform financial transactions in a completely safe and carefree manner via a mobile device.

We are the UK's largest and friendliest photography community. Use this completely free app to access our discussion forum, and talk to other keen photographers. We welcome all skill levels, from complete beginner through to seasoned professional. We have lots of different sections covering almost any photography topic you can think of. Pop al…

Due to the usage of this calculator you are able to calculate the yearly taxes of your idividual cars which are registered in Germany.

Stream media files that have been saved to an SD Card or a USB Flash Drive (supported media types dependent on players installed on your Android mobile device) • Access non-media files using the "Open in" button for installed applications (for example .txt, .pdf, .doc, .xls, .ppt) • Access the internet while still connected to your MediaS… 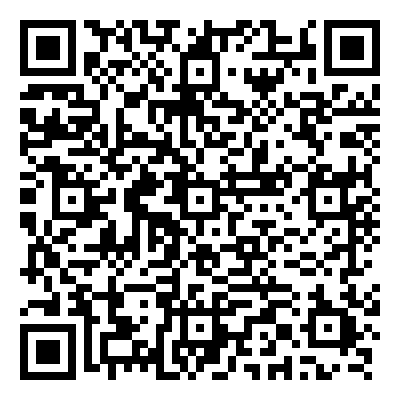 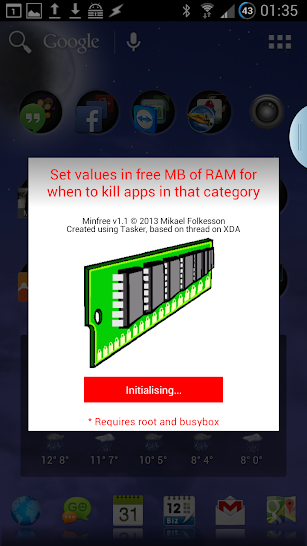 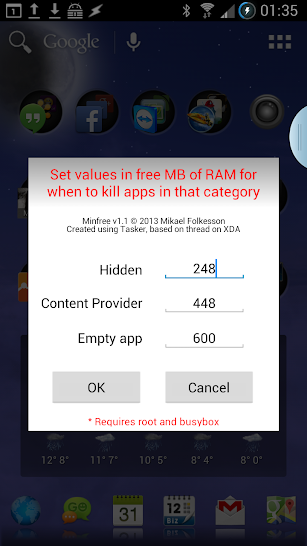