Control your Behringer X32 / Midas M32 mixer with your smartphone or tablet.

WARNING: THIS APP DOES NOT PLAY ANY SOUND! IT'S FOR REMOTE CONTROLLING ONLY!

Relieve our planet of ferocious monsters! The whole world is in peril and needs you and your experience to save it from the terrible enemy. Crazy cool 3-d graphics shall send your heart racing. You will not be able to put the game aside, not for a minute! Are you ready for the bloody fight? Mutants are waiting! On February 15th, 2013 a meteorite hi…

Type Marathi Offline, All In 1

Marathi All In 1 : One stop solution for Marathi People. Features included: 1. Type in Marathi Unicode with regular english keyboard now available for Offline use(no need to connect to internet to type in Marathi) 2. Beautiful Calendar with events and daily panchanga details 3. Collection of more than 1000 Mhani 4. Marathi status collection in mult…

Pinball Sundae is block-breaker game in which you use pinball flippers to hit your ball and break blocks. The game uses the accelerometer to move the flippers back and forth for aiming, and different flipper flavors can be switched in and out for unique gameplay effects. See which flavors suit your tastes! This "diet" version of Pinball…

The official Fairbanks School District app connects parents, students, staff, and the community in an easy to use, mobile format. The app delivers the latest district news, videos, and more in one convenient location. CALENDARS: View school year, athletic, and Board of Education calendars NEWS: Receive breaking news and announcements, interesti… 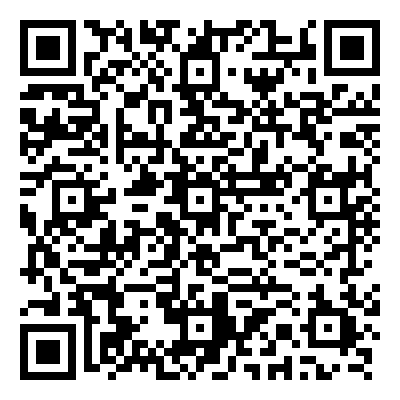 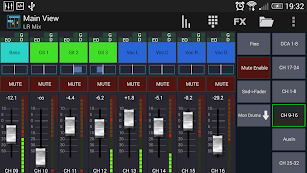 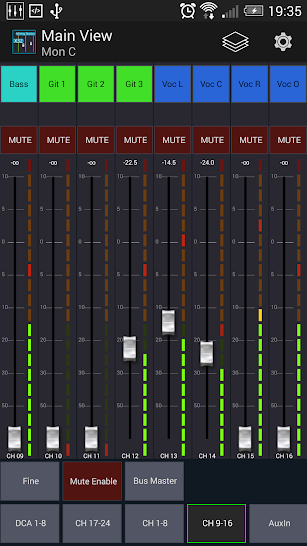 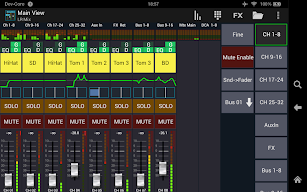 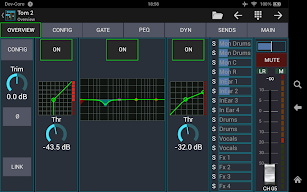 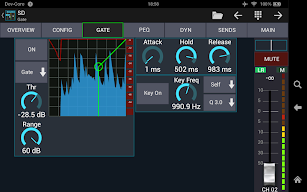 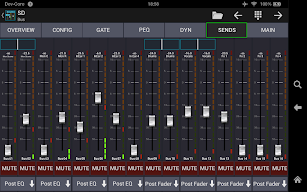 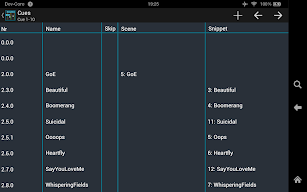 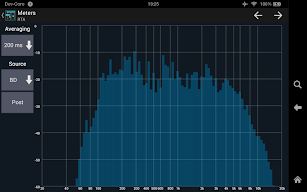 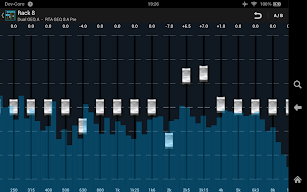 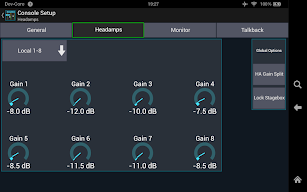 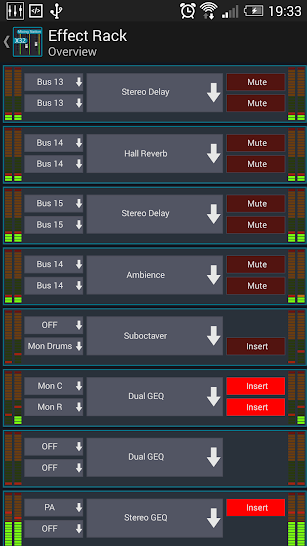 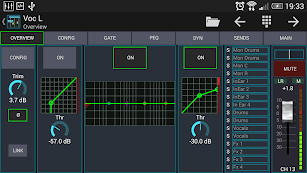 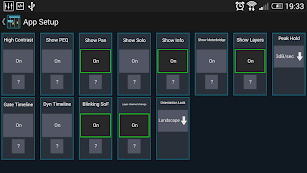 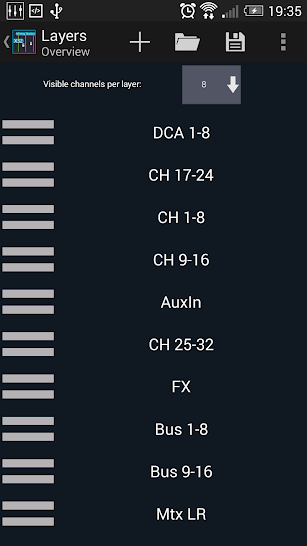 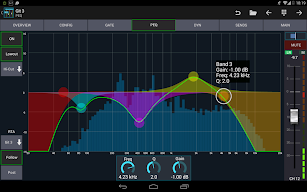 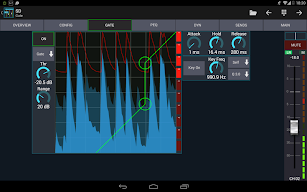 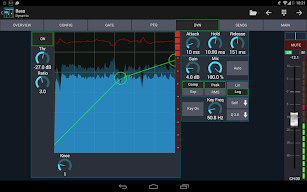 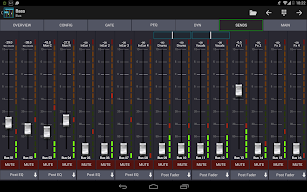