Notes:
-This keyboard encourage you to uses Unicode standard instead of Zawgyi.
http://my.wikipedia.org/wiki/Wikipedia:Font#Why_use_Unicode.3F
If you need to use Zawgyi, Multiling O Keyboard now has an option to switch (slide tool key)

Myanmar script and dictionary plugin for Multiling O Keyboard. This is not an independent app, please install OKeyboard along with this plugin.

Wikipedia:
The Burmese script (Burmese: မြန်မာအက္ခရာ; MLCTS: mranma akkha.ra; pronounced: [mjəmà ʔɛʔkʰəjà]) is an abugida in the Brahmic family, used for writing Burmese. It is an adaptation of the Old Mon script[2] or the Pyu script. In recent decades, other alphabets using the Mon script, including Shan and Mon itself, have been restructured according to the standard of the now-dominant Burmese alphabet. Besides the Burmese language, the Burmese alphabet is also used for the liturgical languages of Pali and Sanskrit.
The characters are rounded in appearance because the traditional palm leaves used for writing on with a stylus would have been ripped by straight lines.[3] It is written from left to right and requires no spaces between words, although modern writing usually contains spaces after each clause to enhance readability.
The earliest evidence of the Burmese alphabet is dated to 1035, while a casting made in the 18th century of an old stone inscription points to 984.[1] Burmese calligraphy originally followed a square format but the cursive format took hold from the 17th century when popular writing led to the wider use of palm leaves and folded paper known as parabaiks.[3] The alphabet has undergone considerable modification to suit the evolving phonology of the Burmese language.
There are several systems of transliteration into the Latin alphabet; for this article, the MLC Transcription System is used.

The Burmese language (Burmese: မြန်မာဘာသာ pronounced: [mjəmà bàðà][3] MLCTS: myanma bhasa) is the official language of Burma. Burmese is the native language of the Bamar and related sub-ethnic groups of the Bamar, as well as that of some ethnic minorities in Burma like the Mon.
Burmese is spoken by 32 million as a first language and as a second language by 10 million, particularly ethnic minorities in Burma and those in neighboring countries. (Although the Constitution of Burma officially recognizes the English name of the language as the Myanmar language,[4] most English speakers continue to refer to the language as Burmese.)
Burmese is a tonal, pitch-register, and syllable-timed language,[5] largely monosyllabic and analytic language, with a subject–object–verb word order. It is a member of the Tibeto-Burman grouping of the Sino-Tibetan language family. The language uses a Brahmic script called the Burmese script.

Play Dub Box and create Dubstep beats! Touch the screen and get a cool electronic vibe!

With the Safe 1 mobile banking App, you can check your account balances, view transaction history, transfer funds between accounts, deposit checks, pay your bills and find Safe 1 branches and ATMs. Safe 1 Credit Union "Where Membership Matters" To learn how we protect your privacy, please visit http://www.safe1.org/home/privacy"

This application contains the poetry and prose of William Butler Yeats. The book itself is The Celtic Twilight, a collection of literary art by Yeats. Program Features: * Fullscreen mode. * Easy and simple to use layout with page animations. * Choose from a wide variety of customisable themes. * Small lightweight size. * Contains advertisements f…

This application contains selected poems of master of poetry and imaginative description, William Blake. Included: Songs of Innocence Songs of Experience The Book of Thel. * Many sublime poems crafted by literary master William Blake. * Easy and simple to use layout with page animations. * Choose from a wide variety of customisable themes. * Sma… 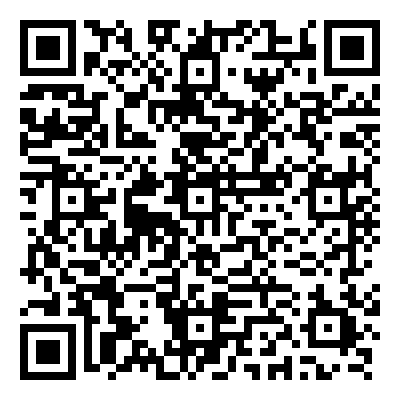 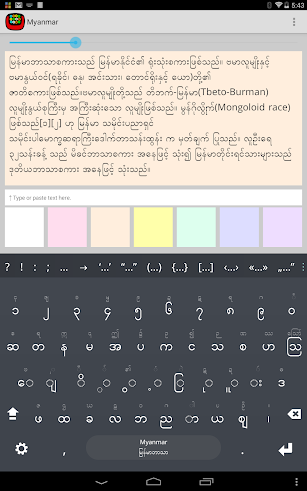 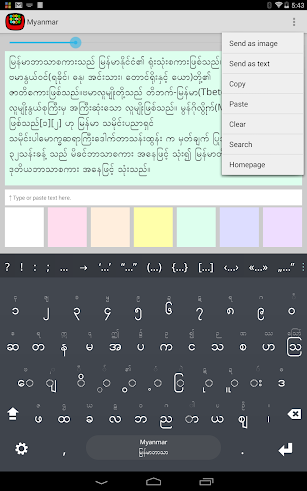 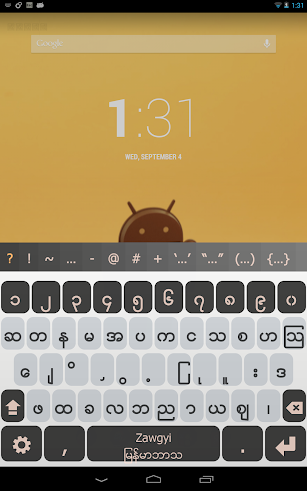 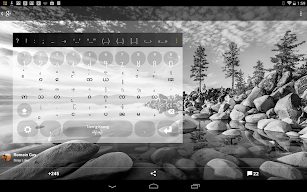 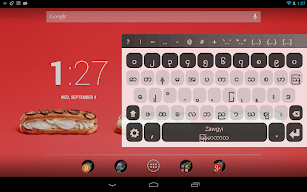 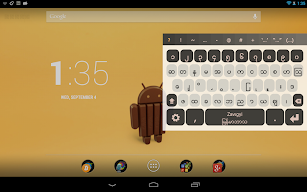 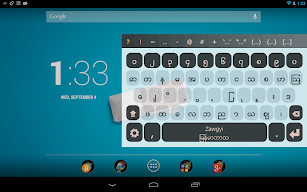