Not happy about apps enforcing a orientation on your display? Annoyed when you're lying in bed reading a text, only to have your display jump to landscape and back because of some overly sensitive sensors? Don't ever want your tablet to enter portrait mode while docked?

I know your pain. Orientation Straitjacket fixes this and forces your Android to behave the way you want it, when you want it.

- simple and straight to the point.
- selective activation modes: always on, when charging and when docked.
- option to automatically start on boot.
- no ads. no tracking.
- no bloat. doesn't kill your battery.

Note: This app was originally developed as a part of an unofficial Cyanogenmod-build for the Asus Transformer TF101, but should work equally well for other Asus Transformers like the TF201, TF300 and TF700 or similar devices.

This play-store version has been updated to support even more kinds of devices, like hybrid tablets, X86 Netbooks, phones and in general to be more universal.

With this program you can train your abilities mental calculations. You can select one or more mathematical operations, for test cases. Supported by addition, subtraction, multiplication and division. Also select a range of numbers that will be present in the examples. Your task is to choose the correct answer from each bid. Each correct answer wil…

A fun and easy way to memorize quotations. Features include: > Religious quotes include: Baha'i Faith, Buddhism, Christianity, Islam and Judaism. > Select from 5,000 additional quotes in categories like Historical Figures and Religion/Spirituality > Add your own quotes > Share quotes with others who can memorize them without having…

Composer lite creates and composes original music and songs with melodies and drum beats, through random algorithms, up to 2 minutes and 59 seconds length (60 minutes in paid version). Without the need of any musical skill . Composer lite offers you 128 high quality instruments, 24 melodic styles and a range of user configurations or presets, so yo…

Off makes it easy to remotely turn off, restart, sleep or wake any PC or Mac on your network from your Android device Unlike other solutions, Off doesn’t require complex set up or configuration, anyone can use it. With Off you’ll be able to save money on your electricity because it’ll be effortless to shut down your power hungry machines. If you… 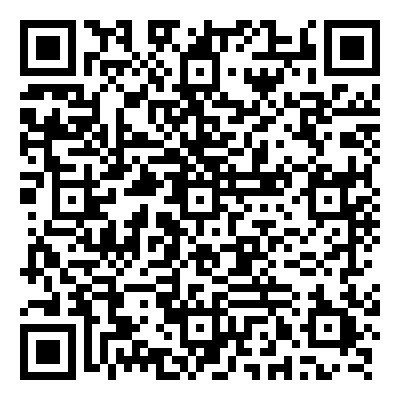 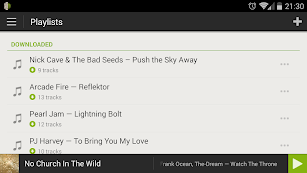 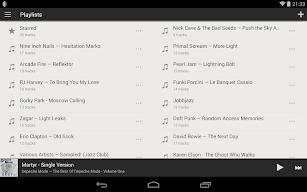 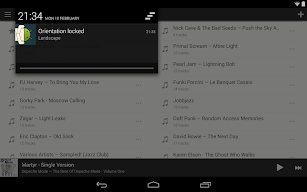 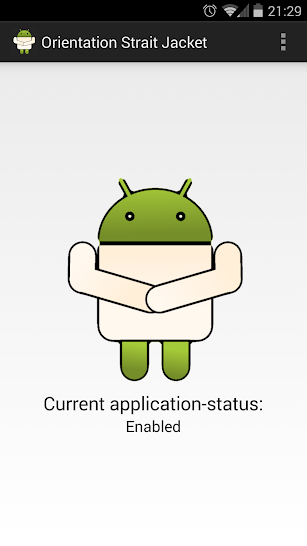 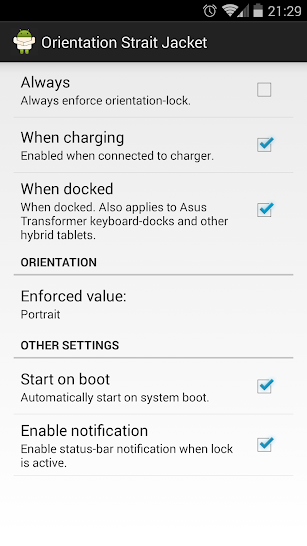 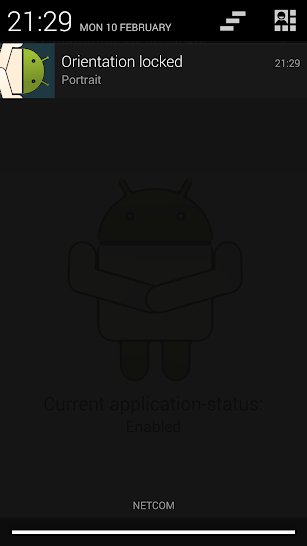 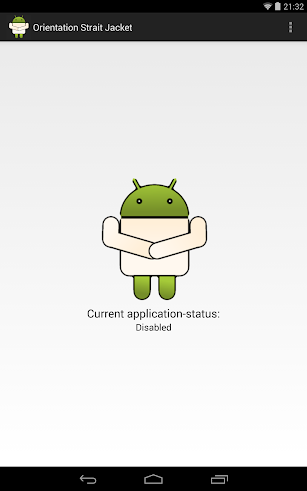 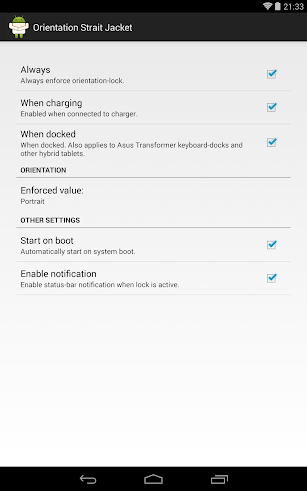 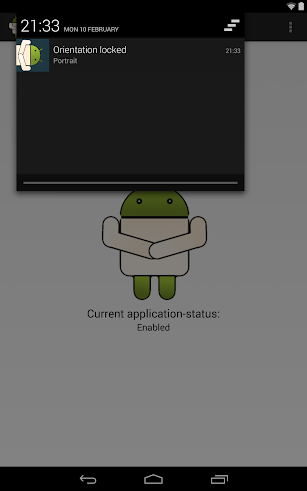