Wikipedia:
Oromo (pron. /ˈɒrəmoʊ/[3] or /ɔːˈroʊmoʊ/[4][5]) is an Afro-Asiatic language. It is the most widely spoken tongue in the family's Cushitic branch. Forms of Oromo are spoken as a first language by more than 24 million Oromo and neighboring peoples in Ethiopia and parts of northern Kenya. Some linguists[who?] think of Oromo as a dialect continuum, since not all varieties are mutually intelligible. Older publications often refer to the language as Galla, a term that is considered pejorative and no longer used.

About 95 percent of Oromo speakers live in Ethiopia, mainly in Oromia Region. In Somalia, there are also some speakers of the language.[6] In Kenya, the Ethnologue also lists 322,000 speakers of Borana and Orma, two languages closely related to Ethiopian Oromo.[7] Within Ethiopia, Oromo is the language with the largest number of native speakers.

Within Africa, Oromo is the language with the fourth most speakers, after Arabic (if one counts the mutually unintelligible spoken forms of Arabic as a single language and assumes the same for the varieties of Oromo), Swahili, and Hausa.

Besides first language speakers, a number of members of other ethnicities who are in contact with the Oromos speak it as a second language. See for example, the Omotic-speaking Bambassi and the Nilo-Saharan-speaking Kwama in northwestern Oromia.[8]

CupOnline presents live match data, results and tables from thousands of cups in hockey, football, curling and many other sports. Follow your cup live with schedules, results and tables in your phone. For the cup organizer CupOnline is the number one tool to simplify and streamline the administration before, during and after the cup. CupOnline is…

Please kindly RATE & SHARE this App as it is free :-) Simple and best game. Kindly Please Rate this app as it is free. Memorize Icon is a famous memory test game, where player has to remember icons which are placed randomly on board. The memorize icons game is very good for memory and speed test of the player and it improves the same in…

Experience Mumble servers on your Android device to the fullest with Plumble- Android's premier Mumble client. With voice activity and push-to-talk input, communicate with your friends on any Mumble 1.2+ server. This is the donate version. Proceeds help to finance the development of this free and open source app. EXCLUSIVE DONATOR FEATURES: -…

Zeal Tic Tac Toe supports one player and two player gameplay modes, so you can play against another human or against your Android device. Now capture player pics or choose from gallery and have them as symbols while playing. The game concept is still the same: 2 players, 2 symbols, one field. Each of the players tries to place his/her symbol in a…

Warning: Are You Making These 5 Deadly Mistakes on Your First Date? (Find Out What These Are, Or Be Home Alone) Here is what you will learn from this ebook: * Discover the 5 major no-no's to avoid on your first ... unless you never want to see her, or hear from her, ever again! * How to show her that you're the confident, take-charge kin… 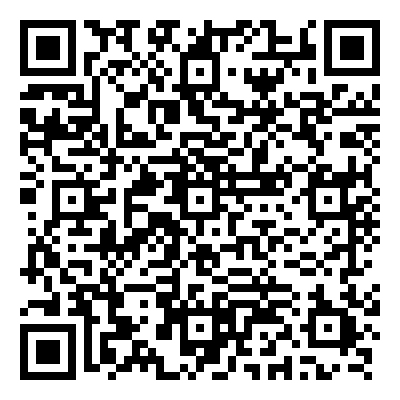 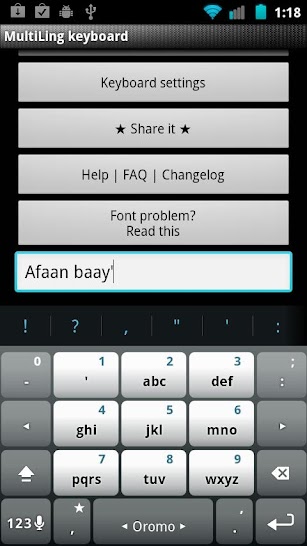 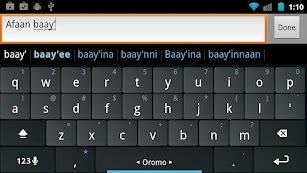