This Android tool Pounds to Kilograms converter will help you to convert any pounds to kg - lbs in just a few seconds.

It is the most confuse Weight conversions because
U.S. use pounds instead of kilograms that follow Imperial system which was used officially in the United Kingdom until 1995 instead of the metric system.

Drink Price is the application to calculate the cost of a drink. It comes with a database that contains many ingredients for the preparation of cocktails. For each product shows the price and its volume. Drink Price can work both cl and oz, and supports all global currencies. Is possible to set the currency and the unit volume during the first use… 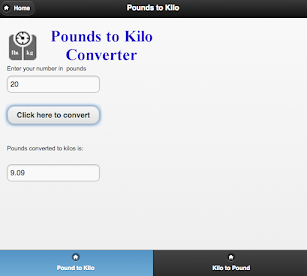 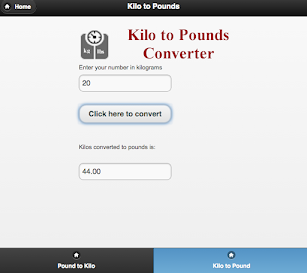