Download APK from previous versions of Rocket Key For Screen

Rocket Key For Screen, a lock screen application which operating on Android system, you can use it on your cell phone and tablets. Fly to the planets to unlock screen.

Specific introduction of Rocket Key For Screen
This app supports the function of sound and vibration. They will remind you that you have unlock screen successfully by ring and vibrate. You can choose one of them for the unlock reminder, too.
This app provides two kinds of display modes for lock screen, full screen mode and status bar mode. I bet you can tell the difference according to their names. Here is one thing you should know is that you can drag down to see the details of the notification bar though lock screen, but you cannot do something else like open the other programs and applications.
In the lock screen, you can see three planets, slide the rocket to them, and they will bring you to the different parts of the cell phone, including SMS box, dial interface and home page. Which planet do your rocket to land?

Planet is an astronomical object orbiting a star or stellar remnant which is massive enough to be rounded by its own gravity, is not massive enough to cause thermonuclear fusion, and has cleared its neighbouring region of planetesimals.

Key is an instrument which used to operate a lock.

In This App There Are Puzzles, Jokes And Riddles There Are A LOT More Coming Soon.....

Track your tennis match in a very professional way. Tennis Stats is a very simple and well-designed tracker for your own tennis scores. It doesn't matter if you're a professional player or just a fan, this app will help you track your game. While you have an example to get you familiar with its functioning, the app is really easy to use and in orde….

Free App To Watch Your Favorite Looney Tunes Episodes Looney Tunes is a Warner Bros. series of animated short films. It was produced from 1930 to 1969 during the Golden age of American animation, alongside its sister series, Merrie Melodies. Looney Tunes originally showcased Warner-owned musical compositions through the adventures of cartoon char… 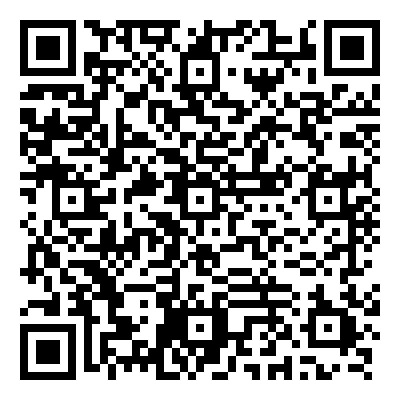