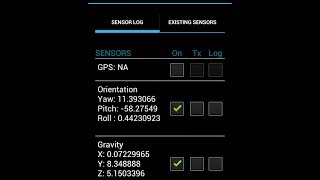 0.159
- We now have a Date/Time "sensors." SensoDuino treats the Android system Time (H,M,S) and Date (Y,M,D) functions like any other sensor data that can be transmitted and logged.
- Supports sensor update increments of 60 minutes.
- Added Android KitKat (4.4) support.
- Misc enhancement.

Think of SensoDuino as a dozen or more free virtual shields for your Arduino each supporting a different sensor and function. All you need is your Android phone, Arduino, and a $10 HC-05 Bluetooth module. SensoDuino captures data from sensors built into your Android mobile device such as GPS, audio, gyro, date/time then transmits this data over an HC-05 Bluetooth module to Arduino or any device equipped with Bluetooth capabilities be it Windows PC, Mac, or microcontroller. OTHER SERIAL BLUETOOTH MODULES MAY OR MAY NOT WORK.

SensoDuino also saves the captured sensor data to a comma-delimited text file for graphing and analysis. You can control the frequency of sensor data acquisition, transmission, and logging (subject to the specifications of the sensor vendor.)

PLEASE RATE: This is a free app and only through your ratings I can determine if it's worth supporting or discontinuing.

SensoDuino also features an Android sensor scanner that will list hardware and software sensors supported by your Android device as well as key sensor specifications such as max power consumption, resolution, vendor, etc.

ANALYTIC EXAMPLES
- Import geo-tagged sensor log into Google Map or GPSvisualizer.com for location analysis.
- Stream sensor data to a PC in real-time via Bluetooth for analysis and charting.

With new features added to SensoDuino, the captured screens may look slightly different from the production screens for a while until updated screenshots are uploaded.

Turn your phone into an awesome beacon of light with this super bright LED flashlight. Beautiful animated controls and touch feedback will have you switching this baby on and off till sunrise.

If you love cute things and cupcakes, this is the game for you! Cupcake Heaven is a girly girl's dream! Escape into a magical world of enchanted cupcakes! Tilt your device to jump from cloud to cloud, land on cupcakes that burst into a puff of sparkles! Watch out for naughty, devilish cupcakes and pink lightning clouds. Take a ride on a flying…

Cell Signal Monitor Pro is an advanced network monitor that helps you to watch the state of cellular network by gathering data about cell towers. The app supports GSM, UMTS and LTE networks. The first tab contains the following information: • Connection status (in service/emergency only/out of service/radio is off) • Operator name and its MCC and…

***THIS APP IS FOR EXISTING CORE/ENCORE CUSTOMERS ONLY*** Core eMobile is the solid waste & recycling industry’s most affordable and technologically advanced driver on-board computer system available. eMobile seamlessly extends the back-office functionality of EnCORE in the convenience and simplicity of a tablet. All eMobile deployments receiv… 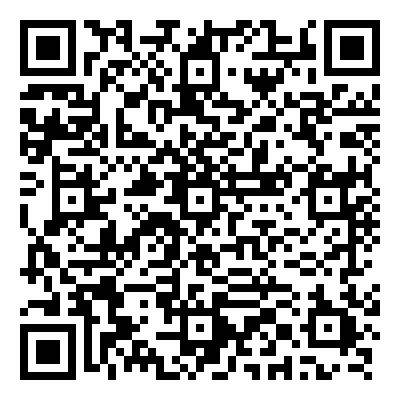 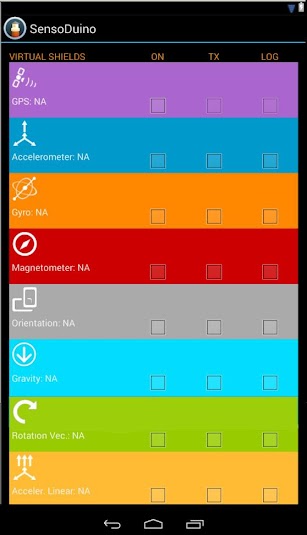 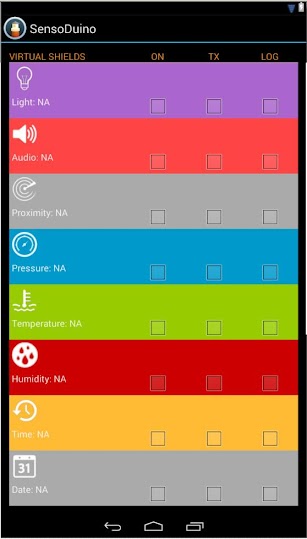 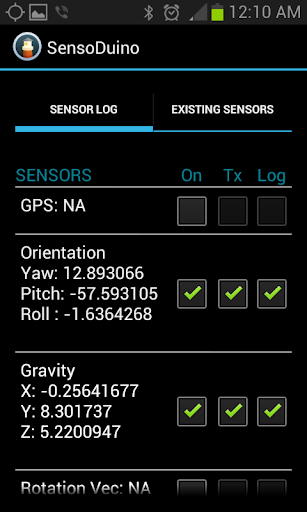 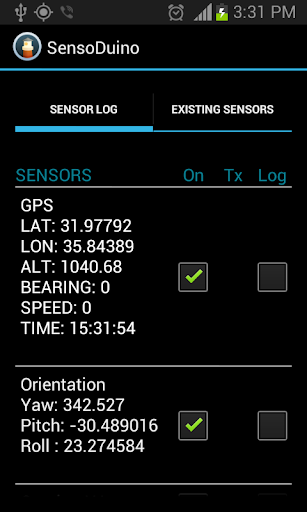 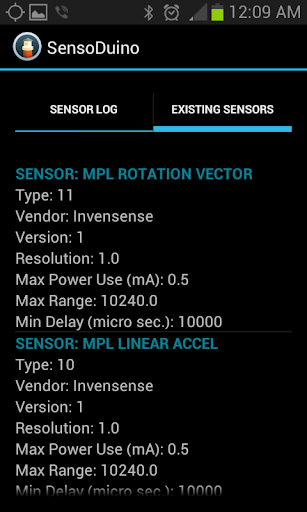 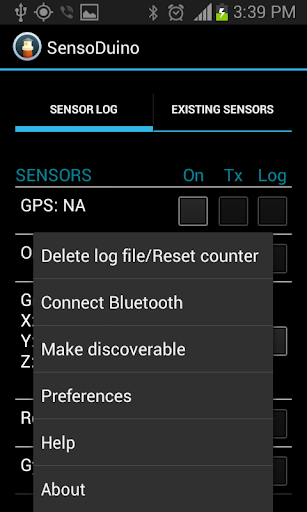 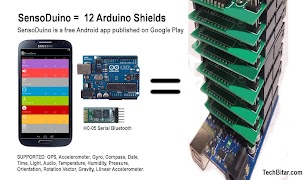 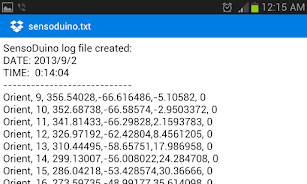