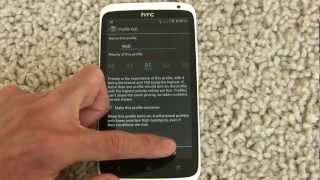 "Android's heart is also configurable if you're root"

SetCPU permits to create profiles to change the CPU speed under certain conditions. The goal is to adapt its performance to different situation: when is charging, when you're surfing, when you're playing 3D games... and so on. Because the CPU doesn't need to fully work all the time, you can save battery and resources just by adjusting it to what it needs every time. You can set up profiles to your liking.

The most of your profiles will be about underclocking (that's it, decreasing the CPU powerful) to extend battery-life. However, you can also accelerate the processor (overclocking) to perform multitasking or those apps that needs high resources consumption.

SetCPU for Root Users has been developed by MichaelHuang, a promising developer who has just launched two apps on market, but who's reaching great success thanks to this app.

If you're root and advanced Android user, SetCPU brings you one of the best tools to control the resources usage and the battery consumption on your Android, by overclocking and underclocking. It's a pity there isn't a trial, because if it was many more users will be hooked up since it's a really great app.

SetCPU is a tool for changing the CPU settings on a rooted Android phone or tablet. SetCPU works with a great variety of Android devices and ROMs, including the HTC One series, Samsung Galaxy series, and Nexus devices. You're under control: SetCPU can improve your performance, save battery, or both!

Automate SetCPU with profiles! SetCPU allows you to set up powerful profiles to change your settings under certain conditions, such as what app is running, when the phone is asleep or charging, when the battery level drops below a certain point, when the phone's temperature is too high, or during certain times of day. See the screenshots for examples of how you might set up profiles.

SetCPU's wide feature set make it useful to Android beginners and enthusiasts alike. Accelerate your processor to unleash your phone's true multitasking potential, or dial your CPU's speed down to save battery.

SetCPU also includes a "voltage control" menu, available to certain devices with custom kernels that support it, to control undervolting to save even more battery. Undervolting is only available for certain kernels.

3.1.0
Hey guys! It's good to be back ;) I have been very busy with school for the past year. 3.1.0 is mostly a bug fix release for some standing issues, but expect much more frequent updates from now on.

Read logs: is used for efficient app condition checking. That is currently all it's used for.

Start at boot: SetCPU will start a profiles service at boot, if enabled. It also sets default boot settings, if enabled. SetCPU does not run in the background if profiles are not enabled, and becomes inactive after settings, if any, are applied.

Wake lock: This prevents the phone from sleeping while stress testing and benchmarking.

Write external storage: SetCPU needs to read from and write to the SD card or internal storage to back up profiles.

Read phone state: The "in call" condition needs this to determine if the user is making a phone call or not, and trigger the profile if the user wants to.

*****ROOT NEEDED******* A single app to control your Tegra3 and Tegra 4 (Check Recent Changes). This tool will enable you to save power or switch to performance on fly. It covers safety features of master boot to enable/ disable your boot settings. Designed in a way that is look different than most market overclocking tools and provide easy to use…

YOU NEED A ROOTED DEVICE TO BE ABLE TO USE THIS APP! Device Control does NOT root your device! It requires a rooted device. To root your device, do a google search. This application comes without warranty, only use it if you are 100% sure what you are doing! I am NOT responsible for any damage to your device that may occur. Improper use can make…

Android Overclock was mentioned on CNN Tech as an app to improve the performance of your device. It has also been featured on droid-life.com and other popular Android sites. Android Overclock makes your device blazing fast and can save your battery life! It also allows you to set custom profiles so you have full control over your devices performan…

ROM Toolbox is an 20in1 app that combines app manager, rom manager and root browser tools [ROOT]. Why would we install 20 different apps to manage our devices if we can install only one? That's JRummy Apps, Inc. premise. And that's the raison d'être of ROM Toolbox. ROM Toolbox combines lots of processes that traditionally has been performed by diff…. 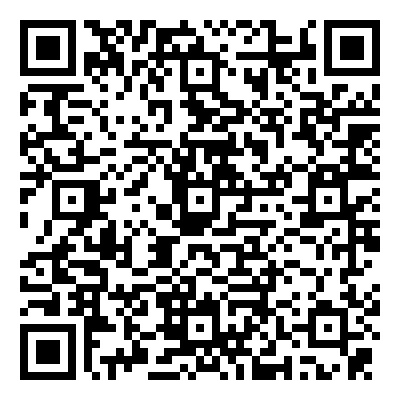 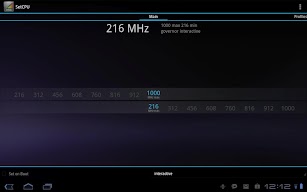 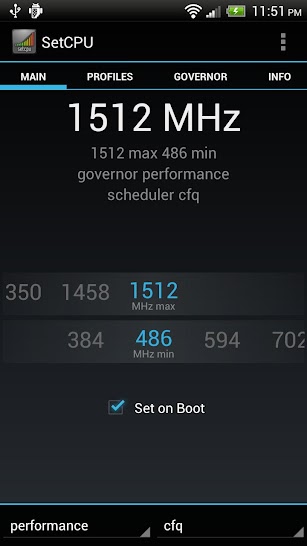 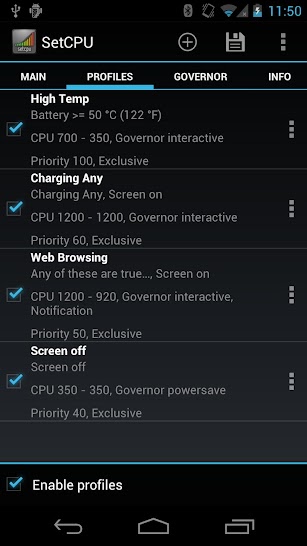 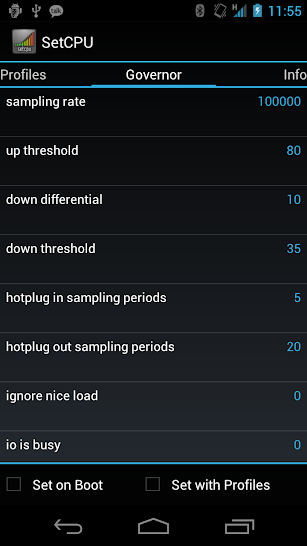 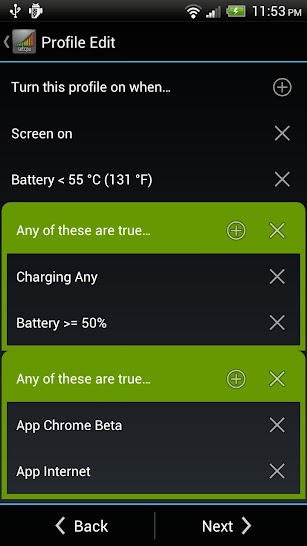 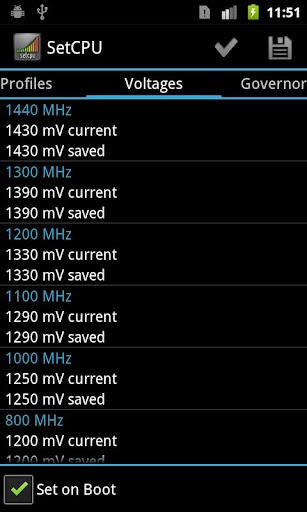 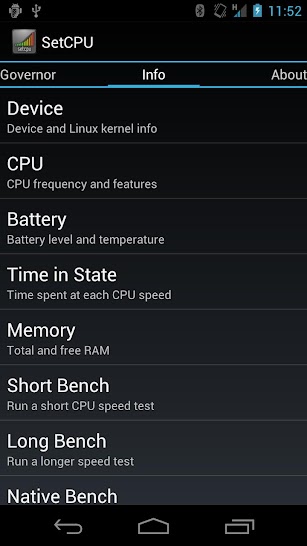 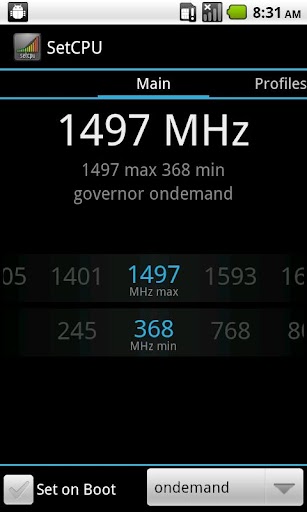