v4.2.1: Minor change to the app manifest so the app doesn't claim it needs legacy permissions (since it doesn't use any permissions).

This is an add-on package for Simple Coin Flip. After installing, restart SCF and the new coins will be automatically loaded.

Not a fan of Minnesota? Wish you could spin a fancy Washington dollar coin on your phone? Just want to buy me half a coffee/beer/Monster or some other tasty beverage because I released the source code to SCF and it helped you with your own Android project?

This is an add-on package for Simple Coin Flip which contains additional coins including the quarters for all 50 states (and the District of Columbia) as well as a Washington dollar and JFK half-dollar. Also included by popular demand is the Two-Face (Harvey Dent) dollar!

Requires Simple Coin Flip 4.0 or higher which is (and always will be) completely FREE to use and doesn't contain ads.

v4.2.1: Minor change to the app manifest so the app doesn't claim it needs legacy permissions (since it doesn't use any permissions).

This is a comprehensive engineering unit converter with an intuitive spinning wheel interface. There is no ad, no hidden code, no need for a network connection, and the total size is about half a megabyte. Choose a category such as length, energy, entropy, electric charge, etc., from a list. The available units appear in two spinning wheels. Spin…

Base Directory is the universal base phone directory for US Military installations in CONUS and OCONUS. The app pairs with the website BaseDirectory.com and provides a free, comprehensive, always available way to find what you're looking for on base. Join millions of others by giving it a try and then send us feedback at feedback@basedirectory.…

Play the traditional Sudoku and get rewarded with a proverb to ponder.

See your Biorhythm and that of your friends on your home screen. Give a score to your day and discover how your rating relates to your biorhythm. People believe that there are certain cycles known as 'Biorhythm'. It is worthwhile to look deeper into your biorhythm or your inner clock. It could explain why at one moment we feel more capabl…

Quickly and accurately calculate fuel/oil mixes easily in seconds! Application calculates the required amount of oil for proper gas oil mix ratio in a 2-stroke engine. Simply enter the amount of fuel and the desired fuel/oil ratio and click the calculate button. The required oil amount will be displayed instantly for a perfect fuel oil mix! Appli…

Always with you FantAndroid is your fantasy soccer in your pocket Are you a fantasy coach? Some touches to set your team, choose your 11, send and share line-up and see daily live scoring*. Join on fantasy auction*! Synchronize your league Custom rules Play with your friends and manage fantasy league Social sharing Share on WhatsApp, email and w… 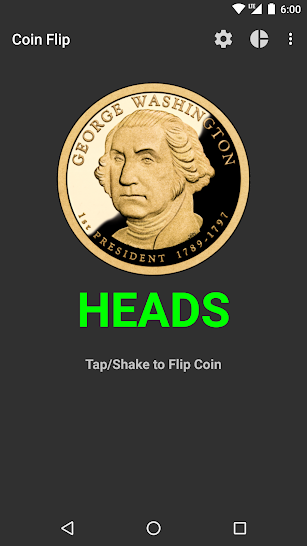 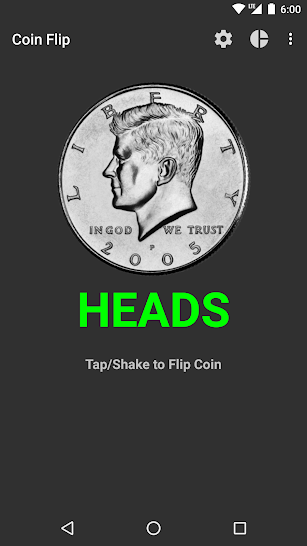 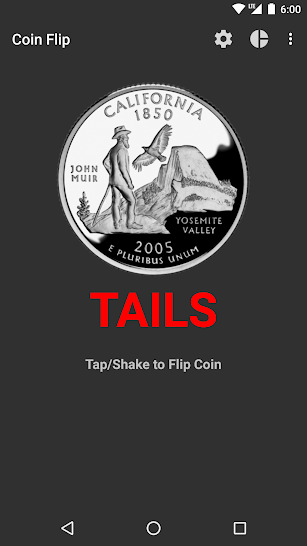 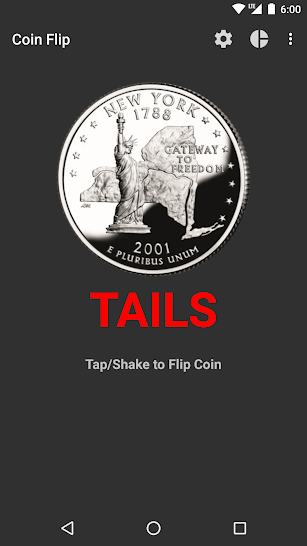 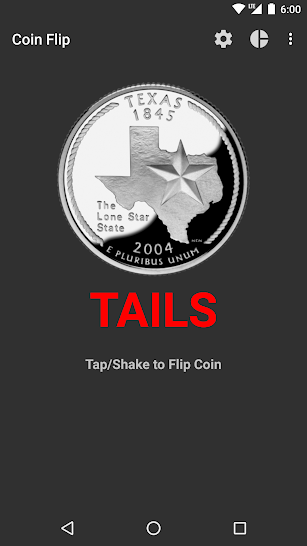 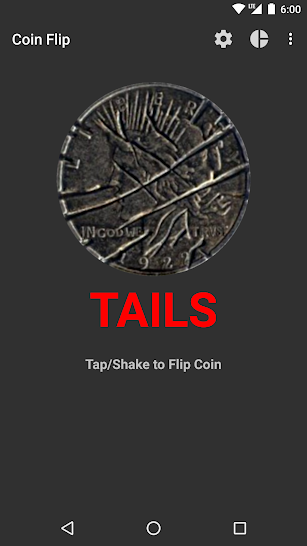 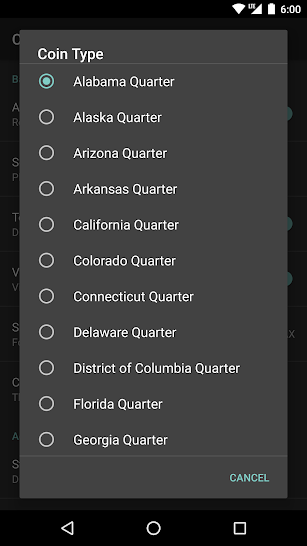